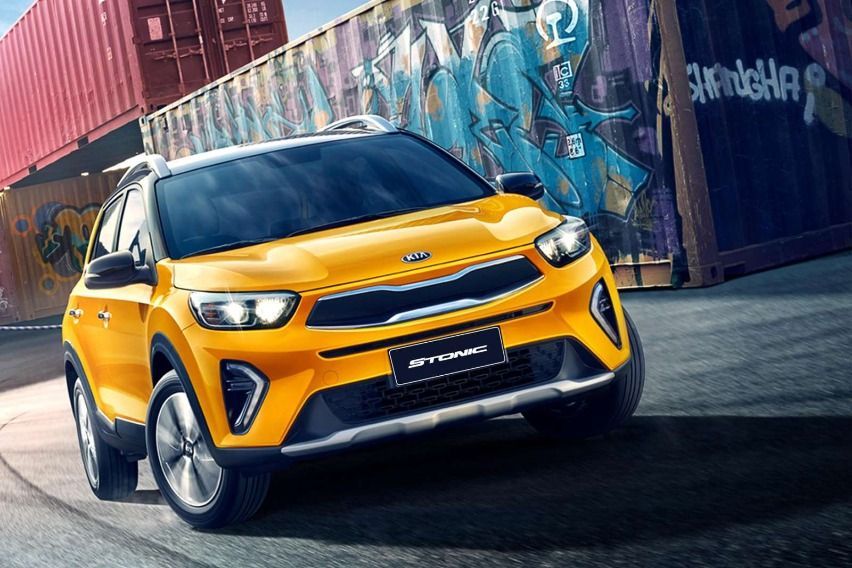 Korean automotive marque Kia, one of the biggest automotive brands under the Ayala Group, is set to reveal the Stonic next month.

The announcement is in line with the revelation made by Kia Philippines President Manny Aligada during a virtual presser back in July, reverting from his earlier claim in February that there would be no car launches for the brand this year.

The soon-to-be released crossover—the AC Motors’ second model to be introduced via digital reveal after Maxus G50—made its premier in 2017 at the  Frankfurt Motorshow.

In other countries, the Kia Stonic is offered in four different engine options including a 1.0, 1.2, 1.4 (all petrol-powered) and a 1.6 CRDi (diesel).

While there is still a lot to learn about the upcoming vehicle, what we know so far is that its target market is young buyers and families. The Kia Stonic will have an infotainment system compatible for Apple and Android mobile phones (Apple CarPlay and Android Auto).

Aside from that, it has been fitted with driver assist features such as Rear Parking Sensors and a Reverse Camera while Electronic Stability Control and Hill Start Assist. 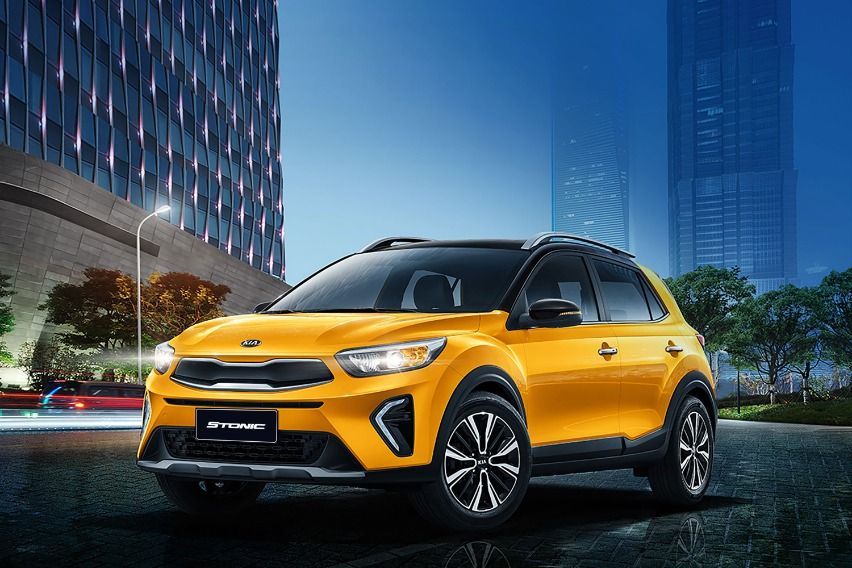 The Kia Stonic might be a newbie in the Philippines but certainly not overseas. Back in 2018, it has received recognition from iF Design and Red Dot for its striking lines.

“The all-new Kia Stonic is set to change the subcompact SUV game with its youthful styling and impressive list of tech and safety features, the president for Kia’s local arm said.

“Its award-winning design should likewise appeal to young buyers looking for a feature-packed crossover that is as trendy as their modern lifestyle,” Aligada added.

Aside from this, Aligada earlier mentioned the launching of their virtual showroom. We hope that the design would also be similar to the Livestream Showroom, which was introduced in Pakistan, Saudi Arabia, and Qatar and is now available in Africa and Middle East, such as South Africa, Bahrain, and Kuwait.