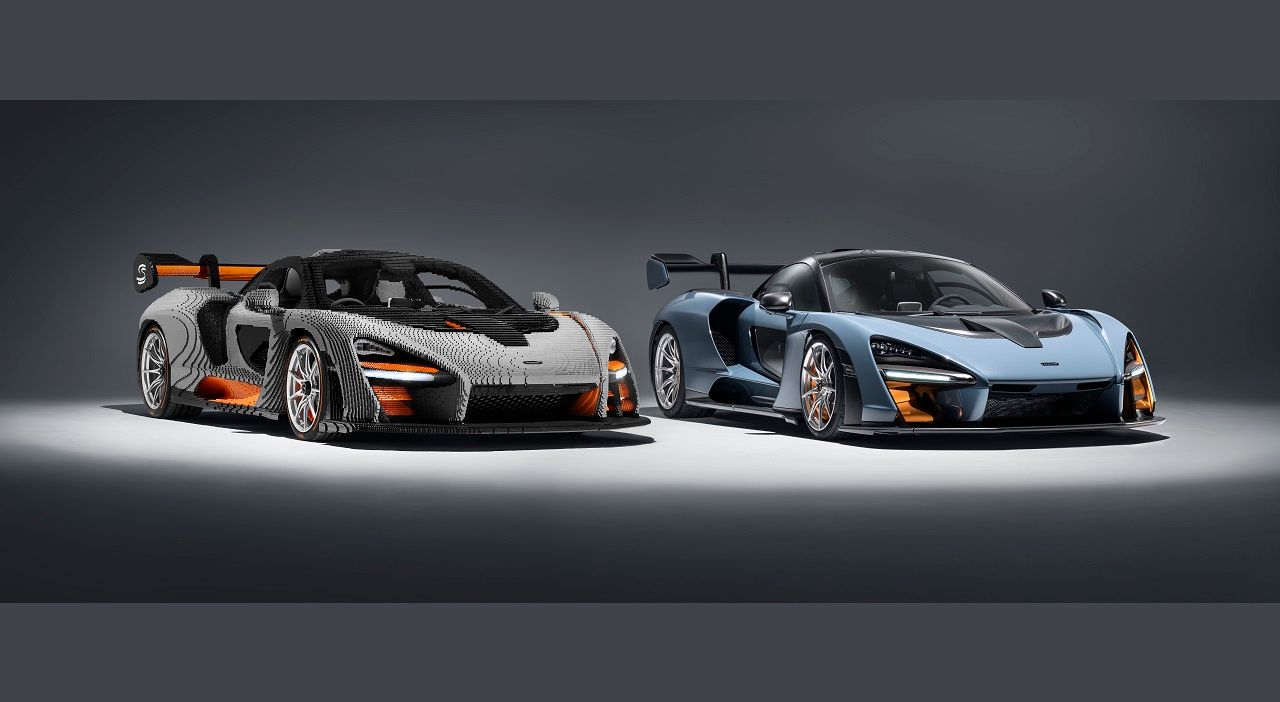 Lego's full-size car models just keep getting better and better with each version. After coming up with Lego copies of the Bugatti Chiron and Chevrolet Silverado, this time around, the Master Builders at the toy brick factory set their sights on the McLaren Senna.

Built through a collaboration between the plastic construction toy maker and the British sports car manufacturer, the Lego McLaren took 467,854 individual pieces and 2,725 hours to finish--that's nine times longer than the 300 man-hours necessary to build the actual car.

The 1:1 scale car is not entirely made of Lego though. Some of its parts are actual Senna components, including the driver seat, steering wheel, pedals, badges and infotainment system. The badges are an especially nice touch, as they are fitted exactly where you'd expect them to be.

There’s also a working start button, but unlike the one equipped in the Lego Bugatti Chiron which turns on a functioning engine, the McLaren's button simply plays an audio clip of a revving twin-turbo V8. The headlights are also functional. The wheels and tires are real and the same ones used in the production car, but the brake discs and calipers are bricks.

Take a closer look at how the car looks from inside and out.

That said, the brick model does an impressive job of recreating the genuine Senna look, from the sleek curves of the body to the adjustable massive rear wing. The functioning dihedral doors are also made completely out of bricks. A combination of grey, black, and orange blocks make up the vehicle's bodywork, matching that of the Senna model that's part of Lego’s Speed Champions line of kits.

McLaren plans to showcase the Lego Senna at this summer's Goodwood Festival of Speed in England, with other events to follow.

The latest versions of the Land Rover Defender 90 and 110 will see the classic SUVs return to their rugged...