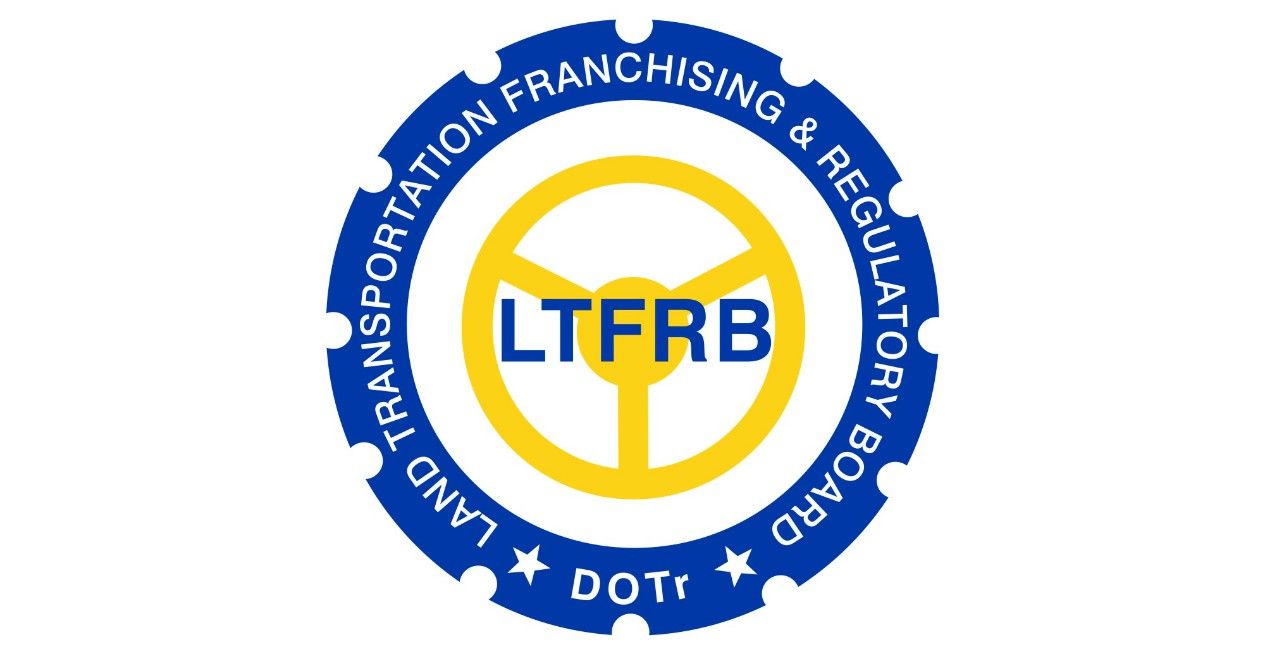 The inter-agency technical working group for motorcycle taxis reminded Angkas that the Motorcyle Taxi Service program in which they currently join is still a pilot run.

In an open letter to Angkas' Chief Transport Advocate George Royeca, the Motorcycle Taxi TWG that the program is still a "transportation concept being thoroughly tested and assessed for its long term viability and adaptability in our public transportation sphere."

The letter explained that the Pilot Run extension--together with its system changes that includrd the addition of new service providers--was done to gave the group" a full understanding of the impact of the program to all stakeholders, most especially to the commuter, and how it will be a better and SAFE public transportation alternative."

"An integral part of the Pilot Run extension will be the development of a registration and feedback mechanism to establish commuter buy-in and acceptability of the program, as well gauging the overall ride experience. There is also a need to adopt an audit system which will institute performance and regulatory compliance metrics for the service providers," the letter noted.

" All these considerations are on the table because we reiterate that the issue involves PUBLIC INTEREST, and not simply a business enterprise," it added.

Further, the group, headed by LTFRB Board Member Antonio Gardiola Jr., called out" Angkas and its improper and self serving disposition and position."

"We are so disappointed and aghast at the temerity of Angkas to hostage the Pilot Run, as if it is an exclusive business endeavor that cannot be altered without its assent."

In the letter, TWG reiterated that their would be no job displacement and loss of livelihood to the 17,000 ride partners that Angkas claimed, as they can now choose among them and the two newcomers such as Joyride and Move It.

"Your argument that 17,000 out of your 27,000 riders will be deprived of their livelihood does not hold water, as they are the prospects of JoyRide and Move It.  For Angkas to claim the 17,000 as their own is in itself curtailment and infringement of the right of the rider to seek the best employment opportunity, " it explained.

Moreover, the letter cited that Angkas is not even fully compliant with the directive to submit its actual listing of riders to the TWG as required early in the initial phase of the pilot run.

The group stated that the group only provided an excel sheet submission of rides per day from June to December sans any analysis or executive summary.

"In fact, despite the guidelines set by the TWG for the registration of authorized riders, Angkas has only submitted 2,204 authorized riders as of today, a far cry from its claim of 27,000 rider partners," it revealed.