McLaren Releases a Supercar Without Windshields and Windows 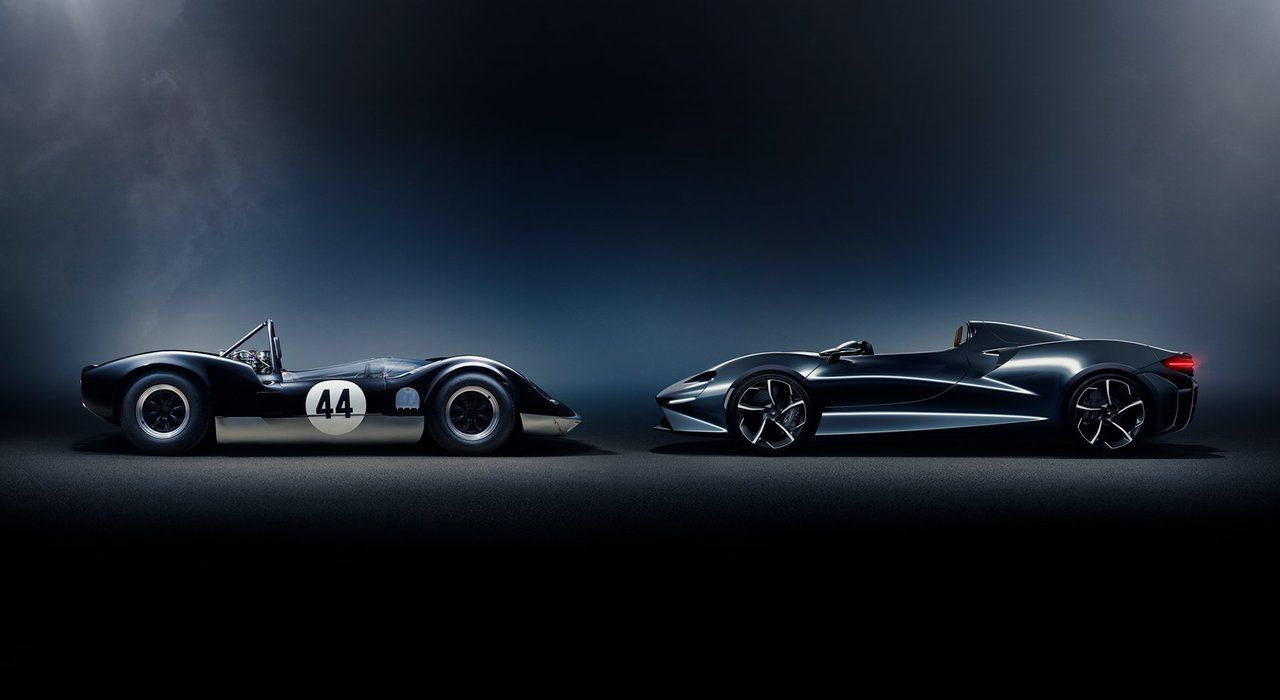 McLaren is known for its world-class supercars, but there's one limited, special edition model that really stands out from the rest: the McLaren Elva.

The reason? Because aside from not having any windshields and windows to boot, it also replaces all these "outdated" parts with a more high-tech feature: "ultrasonic force fields".

Yes, folks--allow us to repeat this again: ultrasonic force fields.

Before you zone out and think you're suddenly in a quantum physics lecture, this technology is actually taken from a military source for McLaren's Tech Lab. According to Geek.com, this term involves the use of ultrasounds that "send 30kHz waves across the windshield" that clear the vehicle of any debris--even those really horrible insect remains that can build up and obstruct your view."

How does this take out all the dirt flying all over the place? By creating a force field that prevents (perhaps even repel) all those nasty things from even reaching--or touching--the windshield.

So that just about solves the problem of having no windshield wipers.

The advantage here is that there is no need to replace your wipers--ever. It also prevents those irritating scraping rubber noise from ruining your concentration. Still, the best part here is that you won't have to get rid of all those flyers that are stuck under your wiper blades.

It should be noted that the concept of ultrasonic wiperless windshield cleaners is not new. In fact, it can be traced back in 1963, according to NewAtlas. Patented by Arthur Ludwig's concept for "Windshield assembly for motor vehicles and the like", his early design was "was basically an array of ultrasonic transducers fixed to the top and bottom of a windshield and driven by a high frequency oscillator".

Of course, McLaren's version would be more advanced, here. Still, the concept of how it works is quite similar. And while we can't really explain how this works (because it's too technical), we'd rather just show you how it works here: