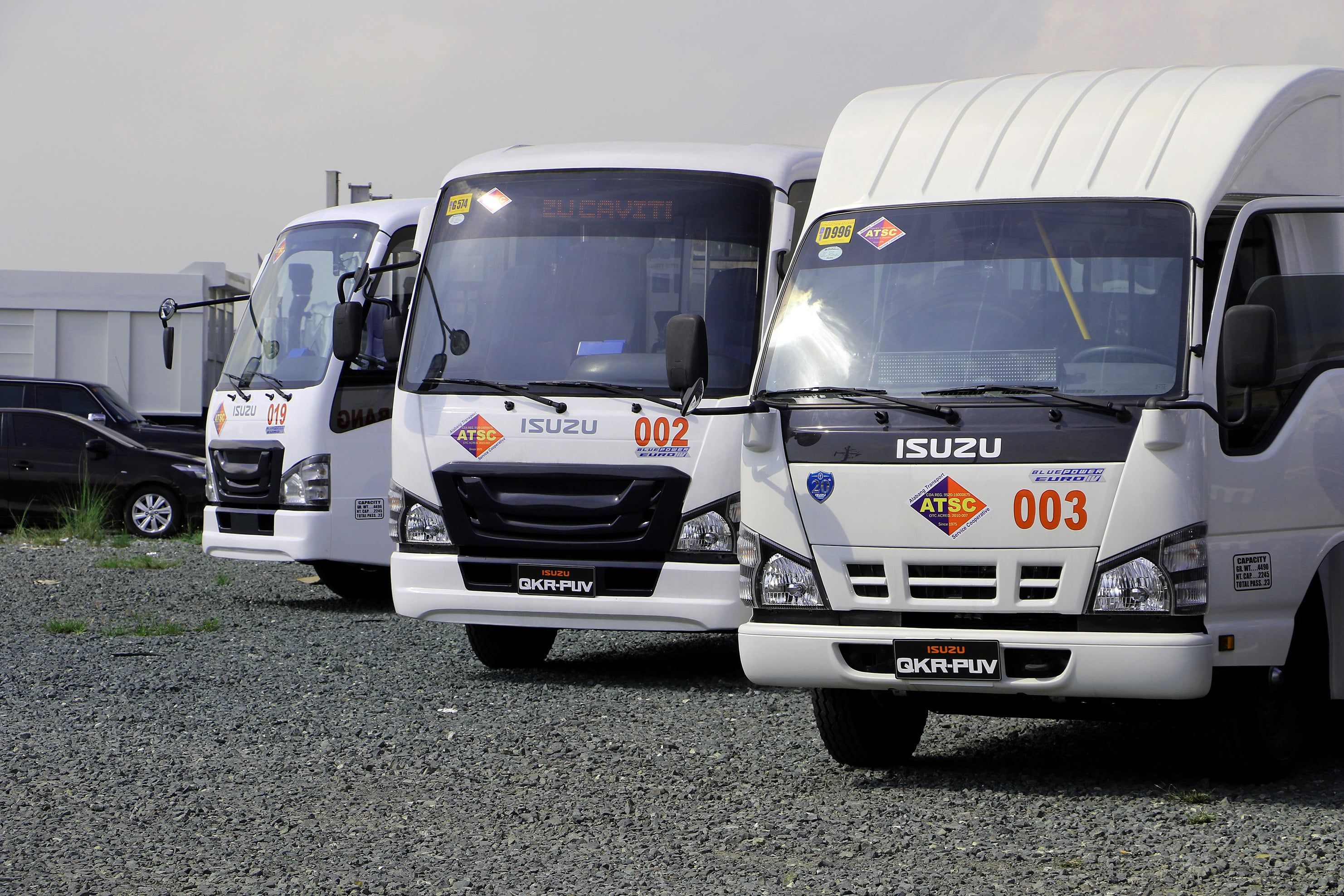 The government's public utility vehicle modernization program (PUVMP) is set to take off in Northern Mindanao as transport fleets that have complied with regulations are ready to ply the streets of Cagayan de Oro and Misamis Oriental in the next few weeks.

Land Transportation Franchising and Regulatory Board-Region 10 (LTFRB-10) Director Aminoden Guro said they are in the process of finalizing the franchise requirements of at least four transport groups that will operate in the city and in the province.

"Once all the requirements have been complied with, they can now start to operate in their respective routes," Guro said.

Guro said the Oro Transport Service Cooperative and the P.N. Roa Canitoan Transport Cooperative (PNRCTC) have already applied for franchises and will start operating within the month.

Under the PUVMP, corporations or cooperatives are the only ones granted franchises by the LTFRB.

PNRCTC Manager Luzminda Lalaine Escobidal said they want to be the first transport cooperative to deploy units aligned with the PUVMP, and that they are waiting for the local public transport route plan (LPTRP) to be completed.

The LPTRP, a public transport route blueprint which will be drafted by the local government, is a requirement for entities applying for a franchise under the PUVMP.

Escobidal said they are in talks with the Isuzu management for the purchase of the auto company's models, which the coop will use for its new PUVMP-ready fleet.

Each of the 23-seater units will cost PHP2.3 million, payable within seven years.

"These new units will be very convenient for the operators, drivers, and most of all, the passengers," Escobidal said.

She said the income flow of each unit can easily be tracked through a computer from each PUV connected to the cooperative office's server.

The computer system will automatically divide each day's transactions that will go to the bank payment, the operator's and driver's daily earnings, and deductibles such as maintenance fees, she said.

Ellarina said the Coaster is a 29-seater mini-bus with amenities such as Wi-Fi and a 22-inch flat screen for the passengers’ entertainment. The new units, he said, are Euro 5-compliant and will have the regular fare of jeepneys.

The vans, bearing the name Magnum Express, are also Euro 4-compliant, and will be starting its operation anytime soon.

Euro 4 and Europe 5 are globally-accepted European emission standards for vehicles that require the use of cleaner fuel which means cleaner emissions and less pollution in the environment.

During the PUVMP launch on Monday, July 15, Department of Transportation Secretary Arthur Tugade affirmed the government's commitment "to modernize the public transportation system in the country."

"The PUVMP is a flagship initiative of the Duterte administration that envisions a restructured, modern, well-managed and environmentally sustainable public transport sector," Tugade said.

The program, he added, also envisions drivers and operators to have stable, sufficient and dignified livelihood while commuters get to their destinations quickly, safely, and comfortably. 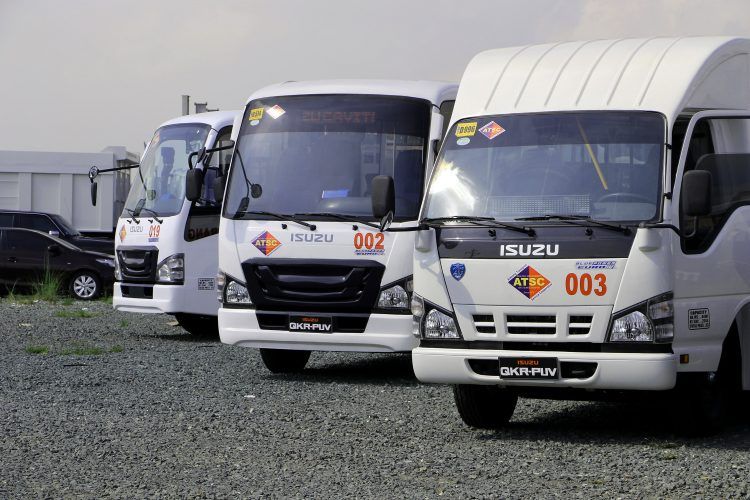