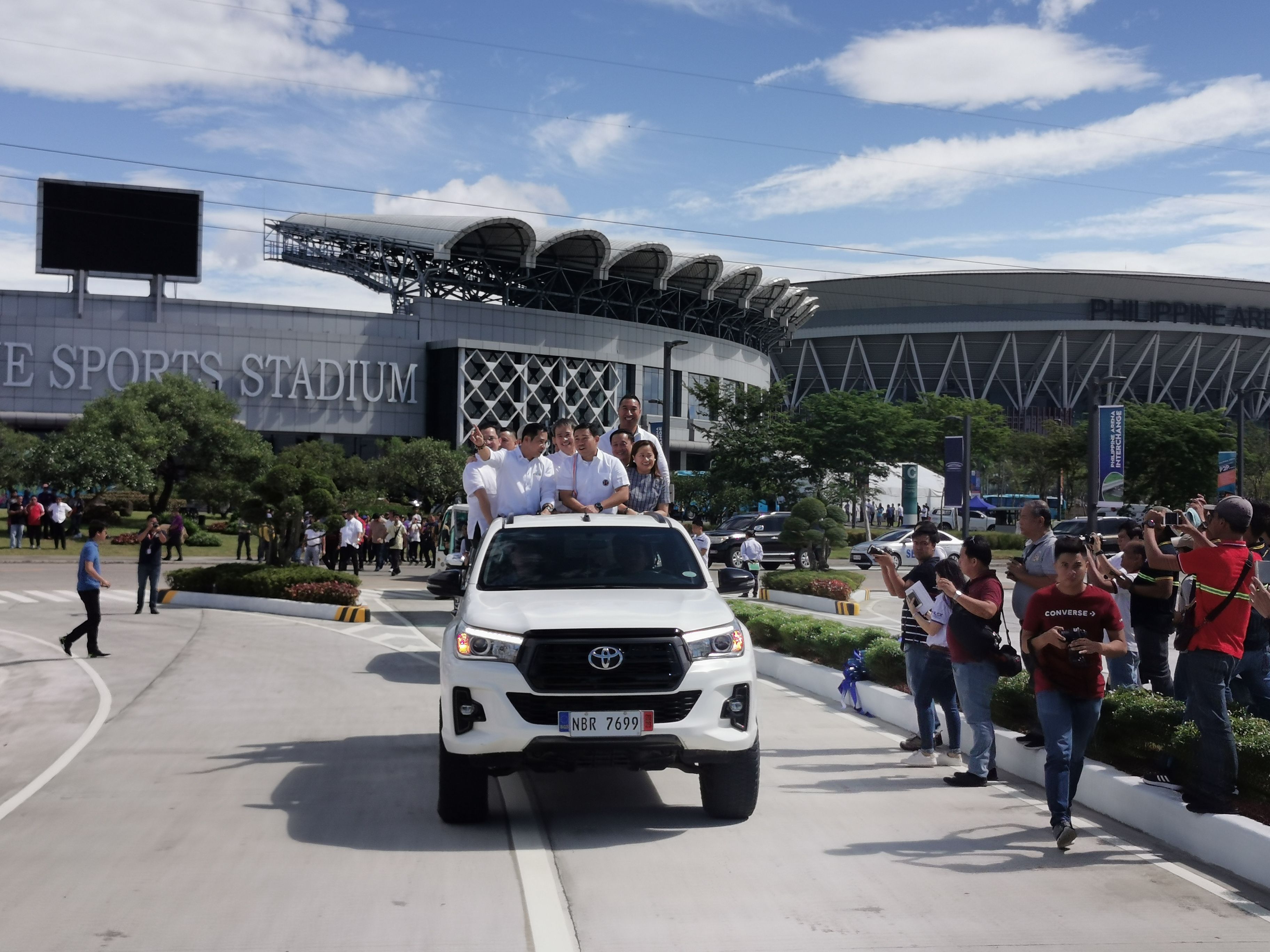 In time for the upcoming hosting of the country in the Southeast Asian Games slated November 30-December 11, the new NLEX Philippine Arena Interchange has just been opened to the public.

Aside from the upcoming biennial meet, traveling to the eastern portion of Bulacan, particularly in Bocaue, Sta. Maria, Pandi, Norzagaray, Angat, and other nearby towns is expected to be faster.

“The Philippine Arena Interchange is just one of our priority projects in Bulacan to help ease mounting traffic along Governor F. Halili Road in Bocaue-Sta.Maria and address the usual heavy traffic situation at the Bocaue Interchange,” Villar said.

“We also expect this new road to further accelerate trade and commerce within the province,” he added.

“We are excited with this project that will further improve the roads leading to the Philippine Arena, especially now that we are hosting the 30th Southeast Asian Games Opening Ceremony,” Villar noted.

For his part, NLEX Corporation President and General Manager Luigi Bautista affirmed that “NLEX is keen on supporting the government’s infrastructure plan as it also provides travel convenience for motorists using the expressway system and opens up opportunities for local communities.”

Meanwhile, construction is also underway for the southbound entry as well as northbound entry and exit toll plazas that will form the Tambubong Interchange. This new road will reduce travel time and provide another access for motorists coming from NLEX going to eastern parts of Bulacan and vice versa.