Pasig River's Rebirth: Will It Pave the Way for Lesser Traffic and Floods in the Country? 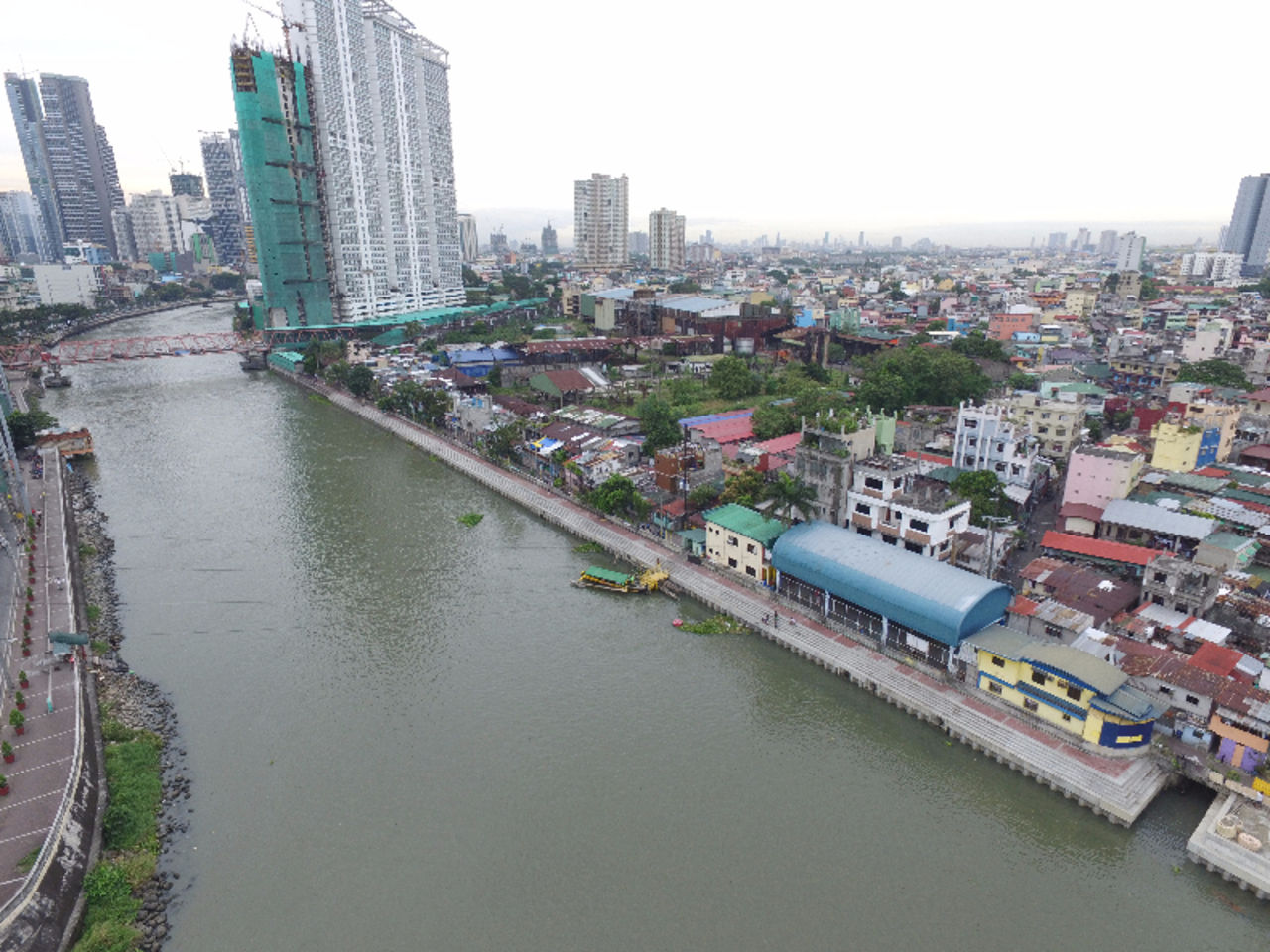 It was considered biologically dead in the 1990s. Blame it on rapid industrialization and overpopulation, but the once-dead Pasig River underwent a remarkable recovery that holds tremendous promise. Indeed, like Lazarus resurrecting from the dead, it was brought back to life with a surprising twist: it now has the potential to decrease traffic and floods in Metro Manila.

The 25.5-kilometer river, which runs through five cities and four municipalities and connects Manila Bay to Laguna de Bay, once served as an important transportation route for pre-colonial Spanish trade in the Philippines. It also became a focal point for historical landmarks in the country, particularly Intramuros and the official residence of Philippine Presidents: the Malacañang Palace.

"Lazarus in the Making"

Lazarus may have been resurrected miraculously, but the Pasig River's recovery is far from supernatural. Most of it can be attributed to the Pasig River Rehabilitation Commission's (PRRC) efforts. Created in January 1999 by virtue of Executive Order No. 54, the PRRC is made up of representatives from various private, non-government, and government agencies in the Philippines.

It took the PRRC 18 years to clean around 22 million kilograms of solid waste scattered in the river. They also had to relocate 18,719 families living along the riverbanks to new homes with good result: it slowly changed the communities to become more environmentally-responsible citizens. And the cost? Around PHP 200 billion (or $4 billion).

Still, it was worth it. According to the Philippine Star, not only is the Pasig River revitalized, but it had also won the 1st Asia RiverPrize, the world's "foremost award in river basin management." It also gained recognition from the International River Foundation held in Australia, with the judges "impressed by the scale of the problem and the scale of the response to the problem faced by Pasig River."

There are two potential ways the Pasig River can help solve traffic problems. First, it can serve as an alternative to transportation. Second, it can help prevent and control floods in Metro roads.

The Pasig River can help decongest traffic by acting as an alternative mode of transportation, so instead of using roads, we now use our inland waters for mobility.

This isn't a pipe dream; in fact, the Department of Transportation (DOTr) has already announced its plans to develop the Pasig River Ferry Terminals by mid-2020.

"I am very pleased that the Pasig River Ferry Terminal development project will now push through, thanks to the efforts of the Philippine Ports Authority and the local government of Manila," said Transport Secretary Arthur Tugade during the launch of the project in Santa Ana, Manila.

It offers two advantages: faster travel time and cheaper fare. Presently, it only takes a minute and 30 seconds to transfer from one ferry station to another; and the cost per station is only PHP4.00. The added savings and faster commute time will be a big boon for commuters.

Cleaning the Pasig river, together with the government's de-clogging programs, reconstructed/new drains, and river walls, also have the added advantage of preventing floods.

According to a publication for the United Nations Environment Programme, a combination of old drains and rubbish have resulted in blockages in the river's system. Most of the trash can be attributed to "textile and food manufacturing" factories dumping their "biochemical oxygen demand" in the river. Another culprit is liquid waste from untreated sewerage systems flowing "through canals and esteros into viaducts leading into the Pasig River".

Cleaning the river will remarkably lessen floods within its vicinity. It's extremely vulnerable to flooding, with the Marikina River the main source of its floodwaters. It's common for flood levels to reach knee-deep when it rains heavily. Not only can this lead to serious traffic congestion, but it can also cause infrastructure loss and economic problems due to fewer labor forces. Moreover, the government has to spend on mass dislocations and rescues in cases of severe flooding.

The Pasig River's future potential to help ease traffic and floods on Metro roads is significant. Its "resurrection" is not just a "pat on the back" to the government and its concerned citizens, but it's also a pioneer--one that the DOTr plans to spearhead for an ambitious inter-provincial transportation system in the Philippines.

And while it's good that the government has already started laying out their plans today, we only hope that they have enough fortitude to push through until the very end. Hopefully, it won't take a miracle to turn all their goals into reality.