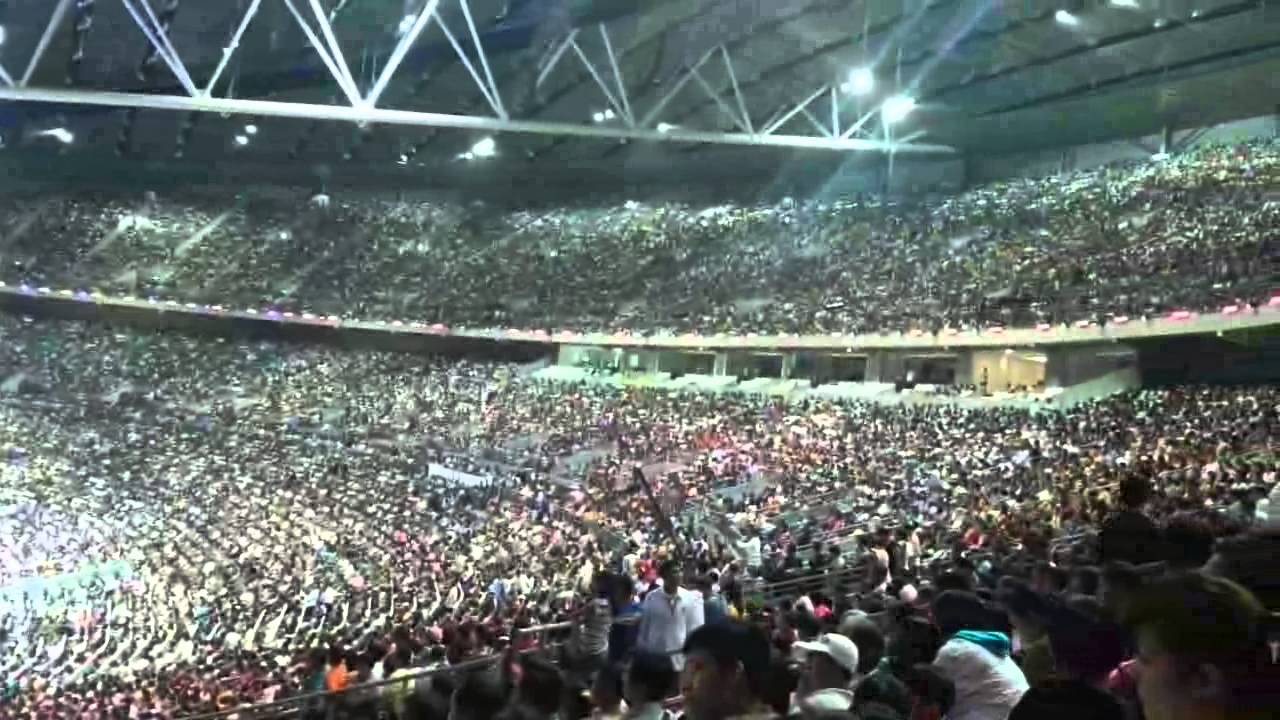 Planning to watch the opening ceremony of the 2019 SEA Games this November 30? Then it's a good  idea to use point-to-point (P2P) buses that will take you to the the Philippine Arena in Sta. Maria, Bulacan to avoid traffic congestion.

This is according to a radio interview with Metropolitan Manila Development Authority (MMDA) spokesperson Celine Pialago. According to Pialago, the Land Transportation Franchising and Regulatory Board (LTFRB) will give out special permits to P2P buses to transport SEA Games spectators to the sporting event.

The P2P buses will have no stops in between, and will transport commuters from Quezon City to the Philippine Arena. The buses will be located in Quezon City malls, and will be announced soon.

“Our spectators are encouraged to park their vehicles at the malls--pero wala pa pong listahan yung mga malls natin. Then magbo-board po sila sa ating mga (but there’s no list yet of malls with these P2P buses. Then they’ll board in our) P2P loading areas,” Pialago said.

Pialago also added that the MMDA has recommended to Malacañang partial road closures and suspension of classes in schools within SEA Games hotspots, such as the areas surrounding the Rizal Memorial Stadium.

They also proposed banning mall sales along Epifanio de los Santos Avenue (EDSA) and other major thoroughfares to be frequented during the SEA Games.