Shell PH: Where Career and Cause Meet 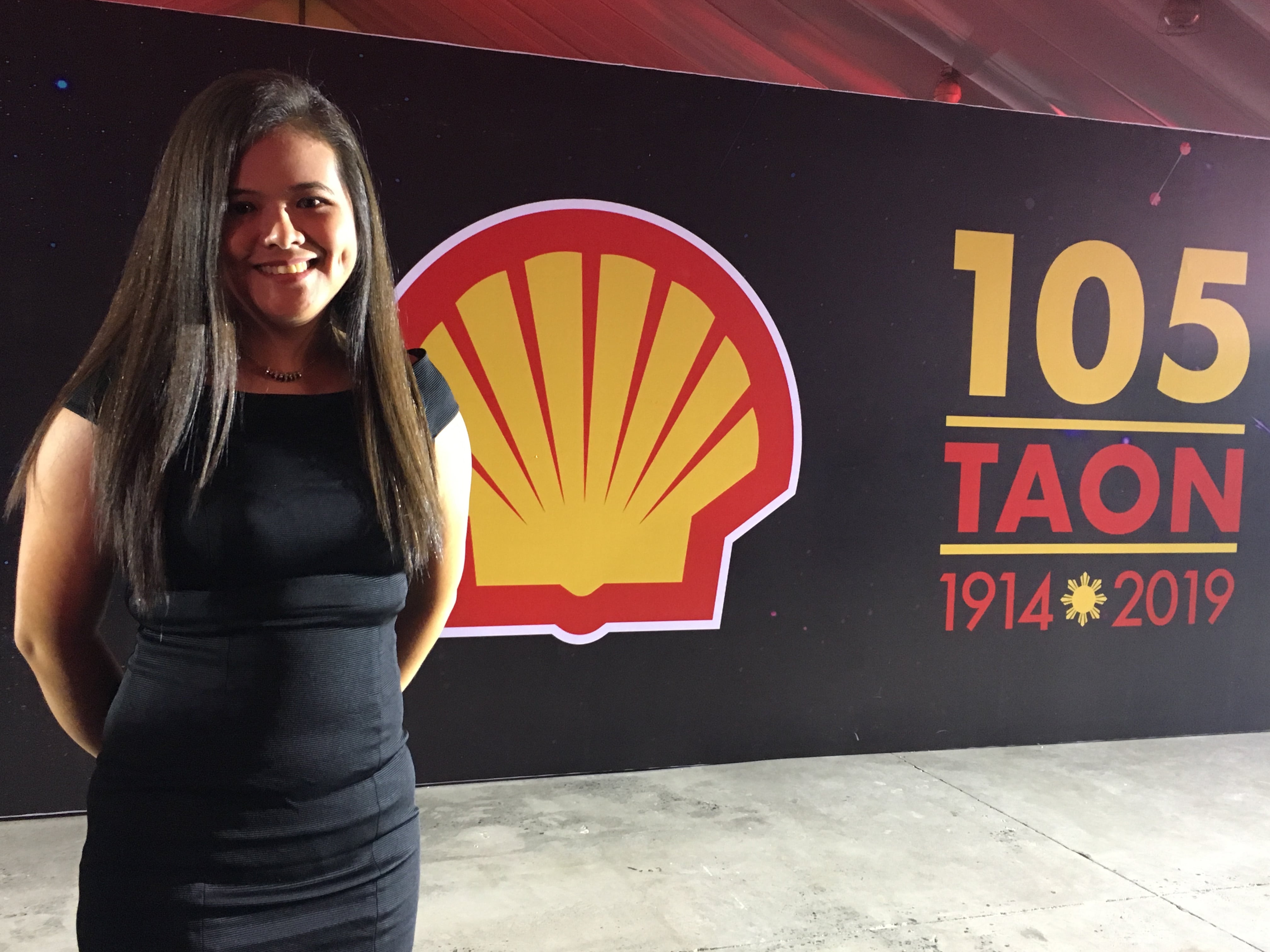 Making an impact involves big gestures--the first step of man on the moon, the jet writing in the sky, and front-page headlines with dramatic images. Meaningful impact, however, can come in different shapes and sizes. Usually, it starts with small and sincere steps aimed at bettering people and helping the environment in concrete ways.

Within Shell, these little efforts matter as they provide employees the opportunity to make a difference outside the workplace. Leading the charge in these social causes are Shell Business Operations (SBO) Global Learning Advisor Jennifer Olivar and Philippines Country HR Operations Manager Lorenz de Castro, who each have their own accounts of being highly involved in social programs at Shell. 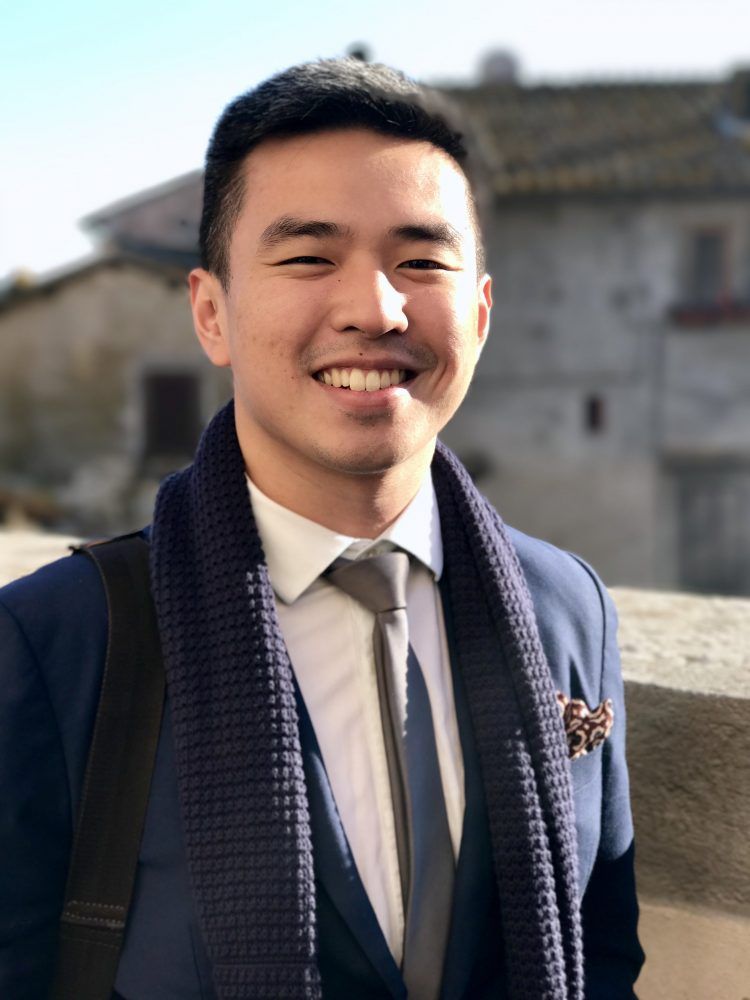 In the office, Lorenz is preoccupied with managerial tasks. These are human resources responsibilities of end-to-end employee support and hiring to overseeing all operational people movement activities for Shell's businesses.

Apart from his responsibility of finding talent for Pilipinas Shell, Lorenz also had a chance to go the extra mile. One of his main advocacies in life is to provide opportunities to innovative Filipino students. Thus, heading 'Project Tuklas' became second nature and a first initiative.

"I was given the opportunity to help public high school students to showcase their talents in science and technology and engineering and that was an opportunity that I did not hesitate to grab and push to take off the ground," shares Lorenz.

Launched in 2012, 'Project Tuklas' continues to empower public high school students from various Shell communities in the hopes of providing them a venue to channel their talents and brilliance. Students who become a part of 'Project Tuklas' receive scholarships from the Philippine Development (PhilDev) Foundation. The project was actually a good partnership with AISEC-UP Diliman, a student organization that initiated the project idea.

"I'm amazed by how much talent there really is among Filipino youth. The sad thing is we only have a few avenues to showcase them, so I'm really happy that 'Project Tuklas' contributed to that," adds Lorenz.

He continues the tradition of this socially and educationally empowering program. Partnering with an organization of the University of the Philippines-Diliman, he served as the bridge between the foundation and Shell. Lorenz used his HR knowledge and skills, allowing Shell to provide nine full scholarships to participating students of the program, with the great help of the PhilDev Foundation and Pilipinas Shell Foundation Inc. Furthermore, Shell and the foundations continue to provide scholarships to aspiring Filipino youth who are pursuing interests in Science, Technology, Engineering and Mathematics.

Shell also believes in growing its leaders and employees to become well-rounded and holistic individuals who are ready to serve others and the environment through various efforts. One of these avenues is Shell Project Better World (SPBW), a project that originated in 1998 and now committed to letting global and national Shell employees to offer their personal skills for the cause of helping people build a better world. 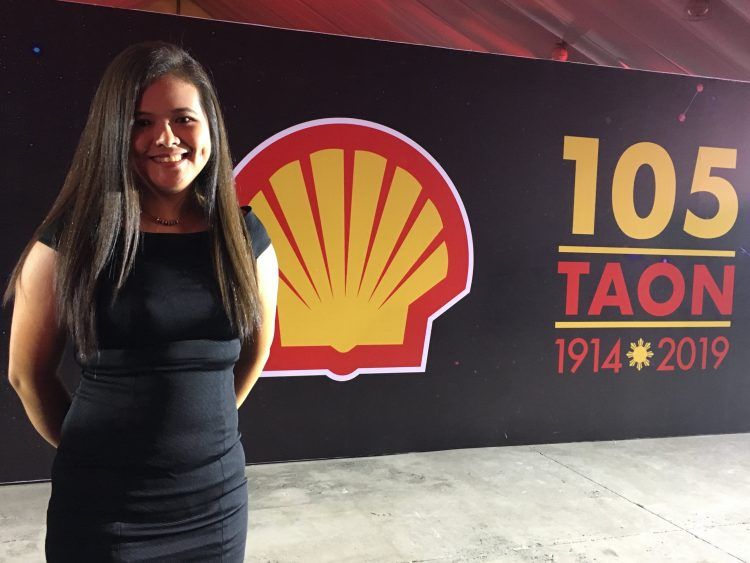 Jennifer became a part of this movement when she received the SPBW--Earthwatch Fellowship. This gave her the opportunity to become a field assistant on a conservation research project called 'Climate Change in French Pyrenees' for two weeks. "Together with the scientists and other volunteers, we hiked the Pyrenees in Arbas, France to check how climate change has affected the health and survival rate of the flora and fauna thriving there," shares Jennifer.

Two weeks of observing, measuring, identifying, recording, and discussing the findings was a fruitful experience that went beyond and above Jennifer's office functions. It fulfilled her personal advocacy for environment preservation. "I've always been a nature lover, so this really motivated me to apply for this noble program," stresses Jennifer. "I believe everyone has a pivotal role in the ecosystem and we have to own up to it. We only have this one world and one nature--no one will take care of it but us."

SPBW is not the only Shell program that Jennifer has immersed herself in. She is a member of a women's network in SBO called Women Empowered. In line with the changing climate of discourse around sensitive topics like gender equality, the goal of program is to push for a more inclusive world, starting with Shell.

A place to work diligently and advocate for a good cause

If there's one thing that Jennifer and Lorenz love about the company is the freedom it gives employees to pursue their own advocacies. "It's one thing to know you matter in the company. It's another to feel that you’re making a change in this world as whole," notes Jennifer. "And Shell gives us that."

This freedom is a small step in the grand scheme of things for Lorenz' and Jennifer's own causes. While they are definitely winning at their jobs as leaders in their own right, they are also leading the charge towards creating a lasting impact on society and the environment one small project at a time.

In line with Shell’s thrust of recognizing the different ways it can spread and share energy in the Philippines, employees like Lorenz and Jennifer are driven to give more to the world in their own ways. While workplace success and stability are their day job affairs, people like them are the heroes who also operate on the side towards contributing to a more sustainable future.

The Maxus G-50—brought by the Ayala-backed Maxus Philippines—recently rolled into our local shores , ready for its official launch some...

Already offering the widest selection of premium electrified vehicles in the world, BMW adds further proof to this claim by...

At present, BMW already offers the widest selection of premium electrified vehicles in the world. In line with its ten-year...

2021 Mazda CX-3 begins arriving at US dealerships next month

Mazda North America is now accepting reservations for the upcoming 2021 edition of their CX-3 crossover, slated to arrive next...

After looking back on the first Goodwood Ghost, British luxury marque Rolls-Royce is now eyes ahead with the impending introduction...