Should the Government Get Serious about Telecommuting as a Traffic Solution?

Despite hellish traffic conditions getting worse by the day, Filipinos still stubbornly stick to their old commuting habits. Since the worst traffic often occurs during rush hours, it’s clear that many employees in the Metro prefer to drive their own cars to work.

But does every employee need to be at the office to do his or her job? The Philippine Government under Pres. Rodrigo Duterte doesn’t seem to think so, and in October of this year, it called for the full implementation of the Telecommuting Act in hopes of alleviating Metro Manila’s debilitating traffic conditions.

What is the Telecommuting Act? 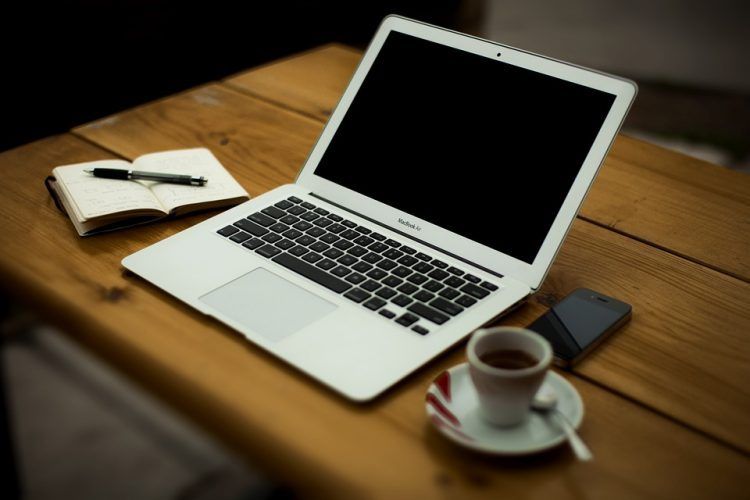 The Philippines’ Telecommuting Act (Republic Act No. 11165) was signed into law on December 20, 2018. Also referred to as Work From Home Law, the Act seeks to validate new and alternative ways to for those in the private sector work via telecommuting, which the resolution defines as a “work arrangement” that lets employees “work at an alternative workplace with the use of telecommunication and/or computer technologies.”

According to the Act, a private sector employer may “offer a telecommuting program to its employees on a voluntary basis” as long as the mutually agreed upon terms and condition “shall not be less than the minimum labor standard.”

The Telecommuting Act also compels employers to ensure their telecommuting employees are “given the same treatment as that of comparable employees working at the employer’s premises.” These ‘fair treatment’ stipulations include:

Though the Telecommuting Act is fairly new, the work-from-home framework is not. Such arrangements have been utilized by many freelancers even before the Internet became a thing. Even in the heydays of the Internet café, many flocked to the likes of Netopia to do their work, from content writing, to graphic design, to tech support, and more. Work from home increasingly became a viable option for many, especially when faced with the daunting challenge of overcoming the daily Metro traffic gridlock.

The case for work-from-home 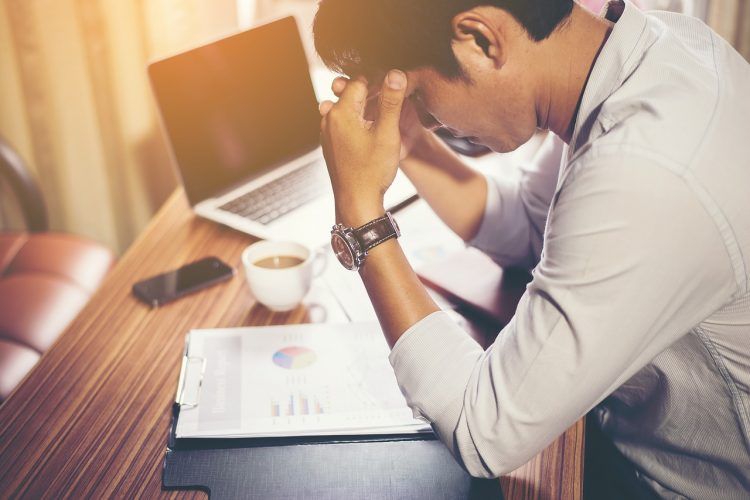 The rise in popularity of telecommuting stems from the improving availability of the Internet, the growth of jobs that can be done out of the office, as well as employer’s changing attitudes toward such arrangements. Tech-oriented jobs are the ones with massive potential for a work-from-home situation, as opposed to manufacturing, healthcare, sanitation and other industries where being physically present is necessary and part of the nature of the work. Innovations and advancements in teleconferencing and mobile technology have also played a significant role in making telecommuting more viable for many working professionals.

As for telecommuting’s benefits to employees, these include:

Telecommuting holds a lot of benefits for businesses as well. By giving their employees the chance to complete their work outside of the office, a company can:

Is the Philippines ready for more telecommuting jobs?

Fewer commuters mean fewer cars on the road, and that’s what the Telecommuting Act is banking on. For transportation systems, the most beneficial outcome of telecommuting is the reduction of cars on the road during peak hours. As the trends and technologies relating to telecommuting continue to expand and develop, perhaps we may just  see how it starts to affect local traffic conditions soon.

However, it’s worth noting that in North American regions where the practice of work-from-home is widespread, the measure is not enough to alleviate traffic woes, at least not in a way that matters.