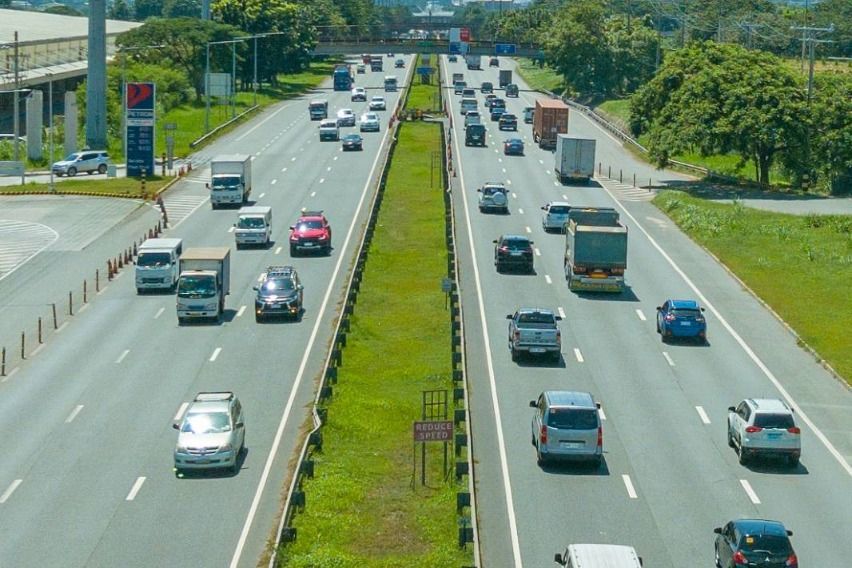 In a statement, SMC President Ramon Ang said that while the company is fast-tracking the completion of the project that would extend from Sto. Tomas, Batangas to Lucena City, in Quezon province, ROW issues are still the biggest factor that will determine how fast the project can be completed.

He also said that that despite the impact of pandemic restrictions — which led to scaled-down construction work — on the timeline is not substantial, saying that “they can further accelerate work once quarantines are eased.”

He added, “We are confident that we will eventually overcome all these challenges with the support of our government, LGUs, and all stakeholders. We are committed to do our part and put all our energy and focus on getting this project done because it is vital to the growth of the Southern Tagalog region,” Ang said.

“Much like all SMC projects, this is our own investment — we are not just contractors for government — we are putting in all the resources needed to build it. We are determined to make this successful and beneficial to as many Filipinos as possible,” he added.

Relatedly, the company said that construction work on the 66.74-kilometer extension is being fast-tracked. “We are in the initial stages of construction for SLEX-TR4, but despite the limitations of the pandemic and delays in right-of-way acquisitions, we’re moving forward and making good progress,” Ang said.

According to Ang, since the SLEX-TR4 is the longest expressway project next to the Tarlac-Pangasinan-La Union Expressway (TPLEX), the company has already mitigated the “inherent challenges” of a project of such a scale.

“As with any project of this size, acquiring all the necessary rights-of-way is the primary challenge. While we anticipated that it will take some time, it also doesn’t mean we don’t do anything. We are using the same strategy we utilized for our Skyway 3 project — which is to concentrate work on all workable areas — and then adjust as other areas become available,” Ang said.

Since 2019, work on SLEX-TR4 us concentrated on the project’s Section B in Alaminos, Laguna and Section C in Tiaong, Quezon, near the Hacienda Escudero area. At this section, construction is focused on the project’s PNR underpass, Koquinkona Bridge, and Maharlika Underpass, all parallel to the Alaminos-Tiaong Bypass road. Pipe-laying for drainage as well as embankment works to level the road prior to laying of concrete, is also ongoing.

Meanwhile, at Section C, work on the Tiaong, Quezon Interchange has also progressed well, according to Ang. Construction of the Tiaong Bridge, Tiaong underpass, and Dolores Bridge, as well as drainage and embankment works, are also underway.

Further, the SMC chief underscored the importance of the SLEX TR4 project.

“SLEX-TR4 will form part of our interconnected expressway network in the south, designed not just to ease transport of people and goods, but also to disperse economic growth and growth opportunities so it can reach and benefit our countrymen in our regions,” he said.

“Apart from making Laguna and Quezon provinces more easily and directly accessible, SLEX-TR4 will boost agriculture and tourism; open up our provinces to more investments, and allow our people to have an easier time visiting their hometowns or loved ones in the province,” he concluded.

How was the first day of cashless toll implementation? Generally smooth, Ang says