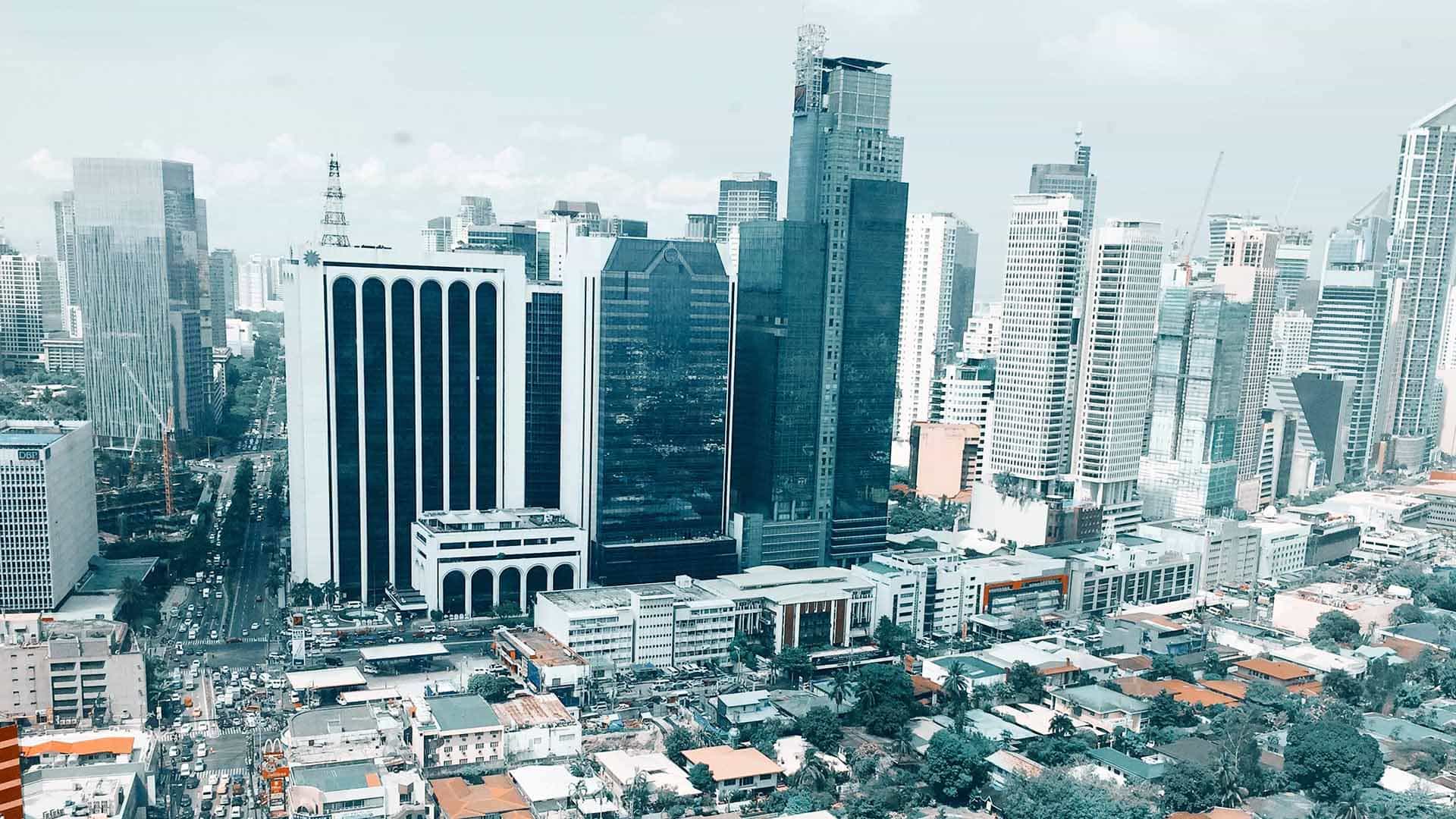 The recent proposal on the excise tax increase on automobiles has, unsurprisingly, agitated the local automotive industry; never mind that the government’s Comprehensive Automotive Resurgence Strategy (CARS) Program has failed to attract enough investors. Under the program, Mitsubishi and Toyota – the only participants approved by the government – are expected to produce 430,000 units combined of the Mirage/Mirage G4 and the next-generation Vios, respectively, over six years out of an initial investment of P8 billion; short of the 600,000 units to be manufactured and P27 billion in fresh investments the program was hoping to achieve. That’s because while the CARS program will only benefit the approved participants, the proposed excise tax increase will affect not just the entire automotive industry in the country, but the car buyers and the economy as well.   Since the government hopes to implement the revised excise tax in 2018, it will definitely create an artificial increase in car sales for 2017 as anyone and everyone will scramble to buy a new car at the current price. And it’s artificial because the growth in sales won’t be spurred by the renewed buying power of the consumer but by panic to buy a car now simply to avoid paying the expectedly higher price next year.   Based on the proposal as found in House Bill 4774, if a vehicle's selling price is P600,000 and below, the excise tax will increase from two percent to four percent. On the opposite end of the scale, if a vehicle is priced over P2.1 million, its excise tax will go up from P512,000 plus 60 percent of the value in excess of P2.1 million to P1.224 million plus 200 percent of the value in excess of P2.1 million.   The thing is, computation of the tax rates as stated in HB 4774 should be straightforward and, yet, a huge discrepancy arose between the computation done by a popular broadsheet against that of the Department of Finance (DOF). The author did admit that “most of the projected prices should be slightly lower” and that the exact taxable amounts were needed to get the correct calculations.   We should be thankful that it was shared over 4,200 times on Facebook because just two days after it was published, the DOF issued somewhat of a reply to it by using the very same vehicles listed but with the “correct” prices. Perhaps the agency noticed the collective clamor of how exorbitant the adjusted prices were and became afraid of being driven out of office and lynched by the car-buying public.   Based on the broadsheet’s calculation, the Hyundai Eon GLX MT should go up from P508,000 to P528,320 but according to the DOF, it should only be P518,852. The Toyota Vios 1.5 G AT at P902,000, meanwhile, breaches the P1 million mark at P1.047 million for the broadsheet though it’s still at a reasonable P963,930 for the DOF. As for the other cars sampled: Honda Civic RS Turbo AT – P1.403 million (current SRP), P1.930 million (broadsheet), P1.554 million (DOF); Toyota Fortuner 2.8 V 4WD – P2.126 million (current SRP), P3.398 million (broadsheet), P2.482 million (DOF); BMW X5 30d – P6.590 million (current SRP), P10.170 million (broadsheet), P8.322 million (DOF); Theoretical Luxury Car 1 – P10 million (current SRP), P27,020 million (broadsheet), P13.052 million (DOF); and Theoretical Luxury Car 2 – P20 million (current SRP), P57.020 million (broadsheet), P26.924 million (DOF).   While it becomes clear that the segment that will be most affected by the proposed excise tax increase would be the one who would hardly blink at the price of a bottle of Armand de Brignac, throwing in an additional P6 million or so for the tax adjustment won’t be as troubling to them as it is to a middle manager who has to set aside as much as P300,000 for it. And to think that the DOF’s argument about the tax adjustment is that it’s highly progressive and that it will only affect “the top 10 percent of households in terms of income the most” and that it “will discourage the purchase of new cars.” Discourage the everyman, yes, but I doubt it will affect the insulares and peninsulares of the country.   A quick look out on the streets though and it’s not the cars of the 10 percent that are clogging the streets; it’s the remaining 90 percent. I’m not saying that the proposed tax adjustment should be done the other way around and that the cars priced under P600,000 should be the ones with the ludicrous computation; I’m just saying that the government should understand what it’s trying to say first instead of being caught with its foot in its mouth.   Lastly, when the tax increase was proposed by the Department of Finance, the reason it gave was not strictly limited to “ensure the financial sustainability of the government’s 10-point socioeconomic agenda on inclusive growth” but to also “help deal with the worsening traffic crisis in Metro Manila and other highly congested urban centers.”   While the sentiment to alleviate the worsening traffic is there, the government is going about it in the wrong way because it effectively is saddling the entire country with the problems of the few highly urbanized areas. Is it right for the resident of Pura, Tarlac to pay for the sins of Metro Manila when he buys a Mitsubishi Mirage? Should overseas Filipino worker Juan dela Cruz from Ilocos Sur help shoulder the additional P100,000-plus needed in taxes when buying an Isuzu D-Max for his family to alleviate traffic in Metro Manila? I don’t think so.

If 2016 didn’t quite rock your world, 2017 will. Populist politics won the day and is trending in many countries....

How I Learned to Love Taking the Public Transport Again

I have a little secret to share with you: for the entire month of January, I never drove a car...

What to know about the Rubber.

The reason for this is because of all materials used in cars, rubber is a material that can be greatly...

CASH OR FINANCING? BRAND-NEW OR PRE-OWNED?

The first thing you need to decide on is if you really need a car. The cost of a car...

According to statistics, only two million electric and hybrid cars were plying the roads worldwide in 2016. That’s about 0.2...

The Land Transportation Franchising and Regulatory Board (LTFRB) recently gave Filipino commuters a double whammy by approving the fare hikes...