Test Shows Pedestrian Systems Not as Effective as Claimed 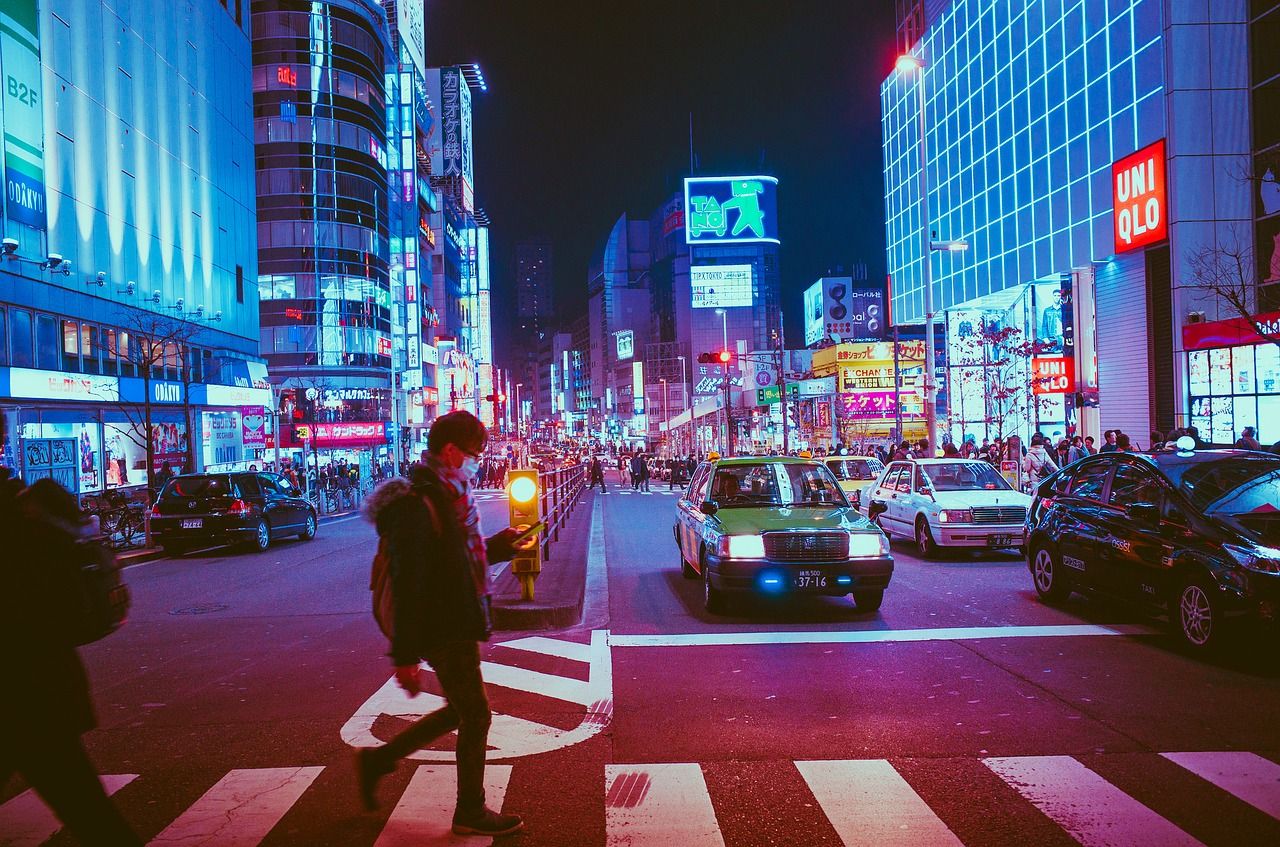 The American Automobile Association (AAA) released the results of a study involving four popular cars equipped with pedestrian detection, and the numbers are dismal, to say the least.

The AAA-initiated research shows that automatic emergency braking (AEB) systems designed to detect pedestrians performed inconsistently, and were completely ineffective at night when they were needed most.

"Pedestrian fatalities are on the rise, proving how important the safety impact of these systems could be when further developed," said Greg Brannon, AAA's director of Automotive Engineering and Industry Relations. "But, our research found that current systems are far from perfect and still require an engaged driver behind the wheel."

The inability of the four systems to detect pedestrians when the sun goes down proves to be the most controversial result of all, as nighttime is when most pedestrian fatalities occur, according to numerous studies.

Aside from time of day, AAA also cites vehicle speed as a major contributing factor to pedestrian fatalities.

AAA worries that the way carmakers advertise these features, drivers may be left with the impression that they are more effective than real-world testing shows.

"It's going to be a little while before the effectiveness of the system catches up with the marketing, unfortunately," said Brannon.

You may view the AAA study here.

Many car manufacturers are now offering digital showrooms to reach out to potential car buyers and adhere to the safety...