The Concept Behind Concept Cars: What’s the Point? 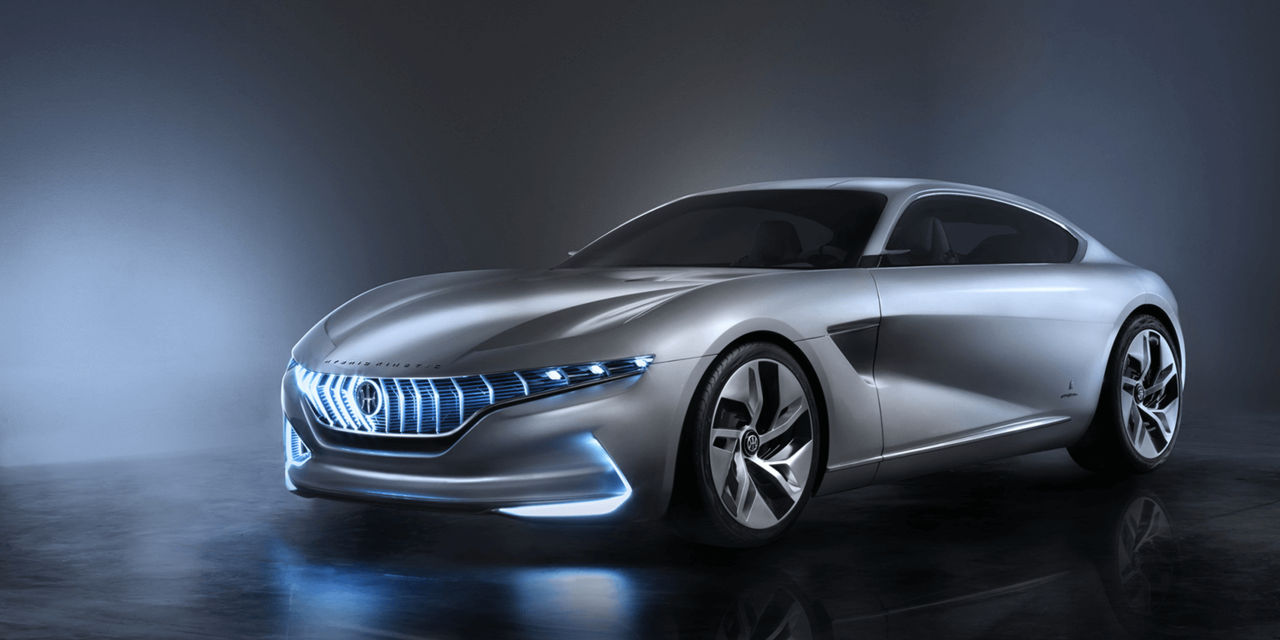 If you've ever been to a motor show, you've probably seen a concept car or two. Designed to stand out, these one-off designs are often ultra-futuristic, equipped with never-before-seen tech and features, and most unfortunate of all, will likely never see the end of the production line.

So what's the point of spending millions to develop these beautiful and amazing designs if the car buying public is never going to enjoy them anyway? To understand why, it pays to know the concept car's place in the vehicle building process, which is in the earliest stages.

Concept cars and their purpose

Generally speaking, vehicle generations have a lifespan of five to six years, and so when designing a car, engineers have to create a 'long term plan' so that its main selling points remain relevant within that period. Builders go through a lengthy process of proposal, testing and elimination, trying to see what works and what doesn't. Once stakeholders are on-board with the plan, that's when the builders get into the actual detail of realizing the concept.

Here’s how the design process for a concept car goes:

But more than a way to help the car manufacturer fine-tune the model to ensure a successful launch in the future, concept cars also serve a few other purposes, which sometimes have nothing to do with the car itself. Some car manufacturers use their concepts as eye candies at auto shows to attract onlookers to their pavilion and drum up interest for their current releases.

It also allows them to test the feasibility of future technologies. By showcasing their latest and most advanced features under development in their concept cars, auto makers are able to identify the direction to take with their technologies years in advance.

The end of the line for concept cars

So what happens to a concept car after its makers are done parading it at car shows? It's important to know that concept cars are far from being road-worthy. More often than not, they're only for show, which means a lot of their parts won't actually work in the real world. More than a few of the panels may even be made of clay.

And so it goes without saying that most concept cars will never be driven on the road. Thus, they can end up on display somewhere else, such as a museum or showroom. Some find their way to automotive schools for teaching purposes, while others are sold to the highest bidder. The unluckiest ones become scrap yard fodder.

Today, more than ever, personal vehicle has become a worthy investment, with all the limitations on public transport and community...

The Land Transportation Franchising and Regulatory Board (LTFRB) will once again close the doors of its Central Office to business...

Mercedes Benz has finally opened its premiere state-of-the-art showroom in Bonifacio Global City. Situated at the corner of 5th and...

The National President of the Federation of Jeepney Operators and Drivers Association of the Philippines (FEJODAP), Zenaida Maranan passed away...

Kia Motors Corporation has just launched the 'Live Stream Showroom,' its newest online platform, for customers who want to view...