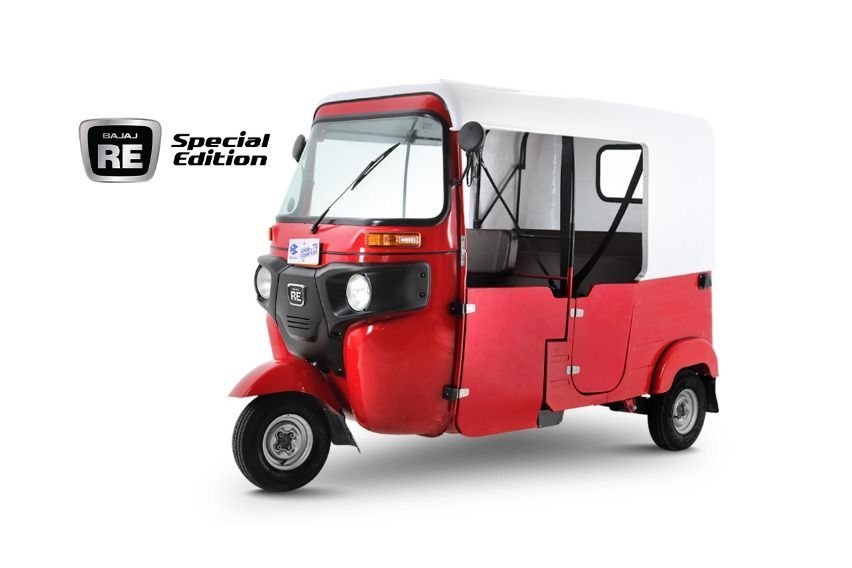 However, based on Memorandum Circular 2020-2227, three-wheelers are only allowed to use secondary national highways should there be no alternate route designated by the local government units. 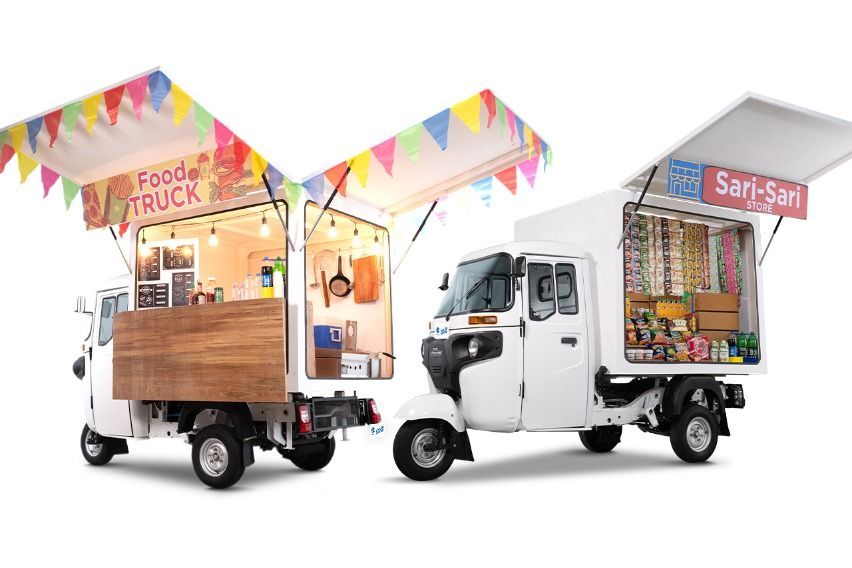 Apart from that, these vehicles are only allowed to use the right-most portion of the said thoroughfares, which is also known as the outermost lane.

“Considering that specifications of these types of vehicles have advanced through time, operation of these vehicles along secondary national highways may be allowed if there is no alternate route designated by local government units (LGUs) and shall take outermost lane or the right-most portion of the road of the road.” 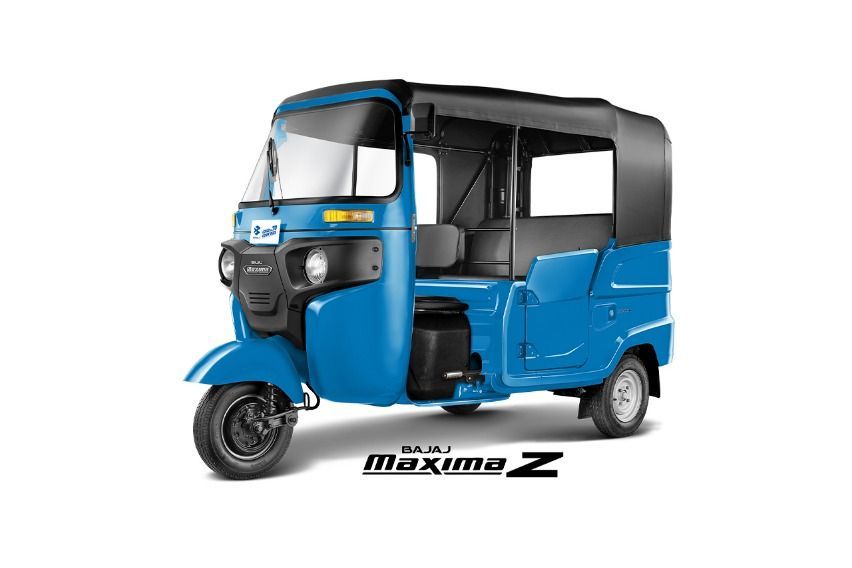 “In addition, with respect to the powers of LGUs in relation to traffic management, they may be prohibit or allow the operation of these vehicles along roads within their jurisdiction,” the memorandum added.

Introducing the Bajaj RE: The Only Three-Wheeler You Will Ever Need