Tomas Claudio Bridge to be Closed for 6 Months Starting Saturday 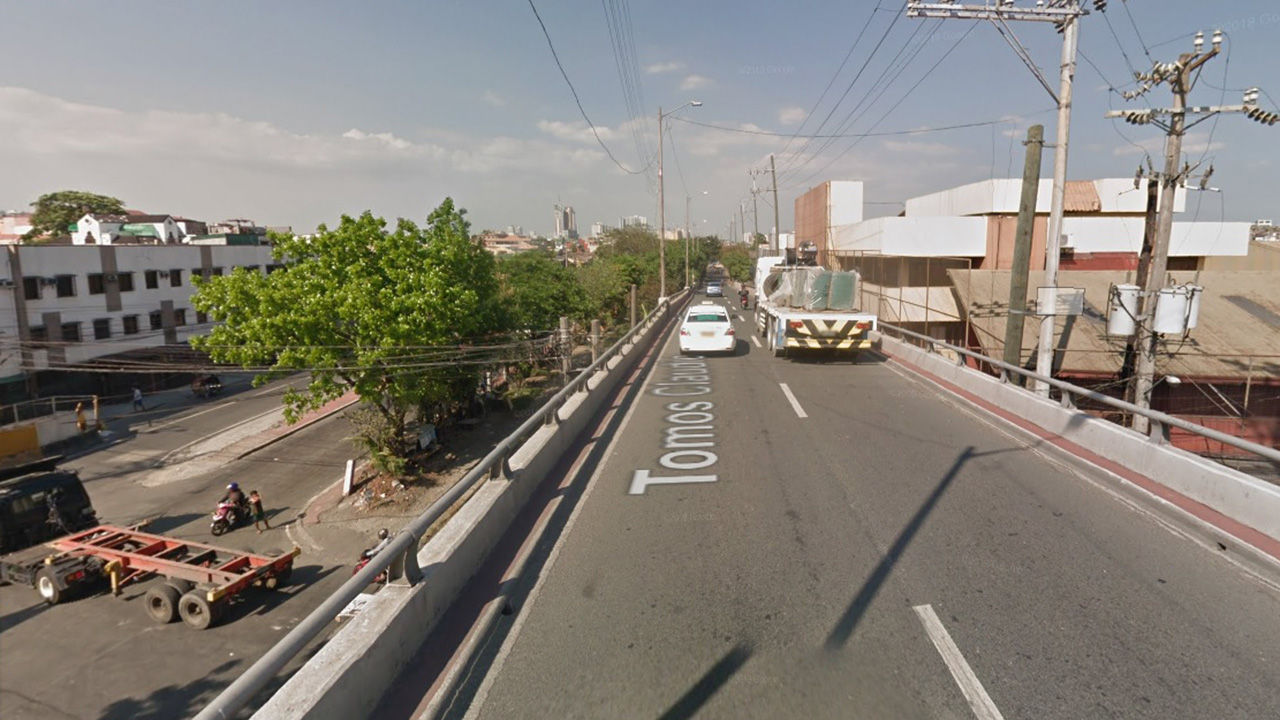 Snarling traffic may be experienced in Manila from this weekend onwards as the Tomas Claudio Bridge in Pandacan will be closed to vehicular traffic for the construction of the Skyway Stage 3 Elevated Expressway Project.

Metropolitan Manila Development Authority (MMDA) General Manager Jojo Garcia made the announcement, saying that it will be closed for six months.

To ease the traffic situation in the area which typically serves 12,000 vehicles on a normal day, Garcia said that they will install traffic enforcers to man the area.

He also said that these officers shall conduct clearing operations on identified alternate routes with the help of barangay officials.

"No parking will be allowed in the vicinity of the bridge 24/7. Traffic enforcers shall tow vehicles that are parked there," Garcia said.

Manila 6th District Representative Bienvenido 'Benny' Abante Jr., who joined the briefing, said he expects the private contractors of the project to complete the project on time.

"I am also calling on the Manila Police District to coordinate with MMDA and the affected barangays to follow the regulations of the MMDA. We must rid the alternate routes of illegally-parked vehicles," Abante said.

"We will reduce to minimum the inconvenience that the project might cause," said Suansing.

The total closure of the bridge will affect motorists who intend to use it from end to end but a portion of the bridge on both bounds from Valenzuela Street to Beata Street will be open for light vehicles for residents of the area and the immediate vicinity.

Trucks, trailers, and the like going in and out of Beata Street should take Jesus Street then Quirino Avenue Extension to destination.

For those who would be using the road, take heed of these alternate routes: