Top 10 Hatchbacks in the Philippines 2017 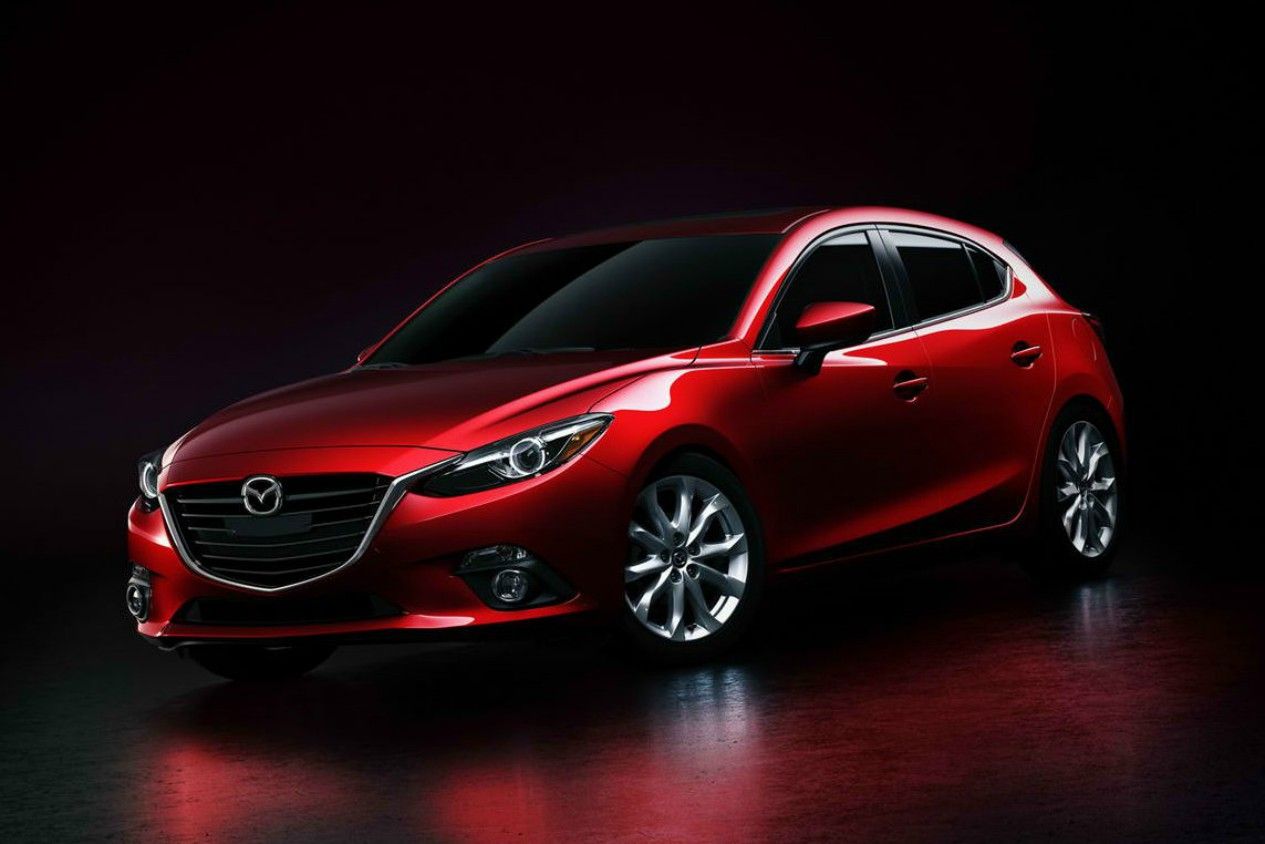 Hatchback, you say? Well then, Carmudi is only happy to oblige. As the Filipino’s buying power increases, and with the growing importance of having your own mode of transportation, it only makes sense to make your first car a hatchback. They’re relatively cheap, easy to navigate, and suitable for an urban family of four or five. On top of that, they’re also flexible enough to fit a lot of varying needs. So if you’re in the market for a five-door compact vehicle, Carmudi offers you the best of the bunch.

One look at those twin headlights and we were hooked. Fortunately, those pretty eyes aren’t the only thing this Chinese hatchback has to offer. Recently updated for 2017, the BYD F0 sure looks to change your idea of what a Chinese made car could be. It’s packed with some really cool features, such as smart keyless entry, a push-button start/stop system, and comes in a choice automatic or manual transmission, both 5-speed. New for 2017 are the facelifted fascia bumpers, daytime running lights, foldaway rear seat, and push-button rear hatch opener.

The Chevrolet Spark proves that being small doesn’t mean unsafe. With the Golden Bow Tie’s hatchback offering, you get dual airbags, anti-lock brakes, engine immobilizer, and surprisingly, traction control, making the Spark the cheapest car on the market with this feature. The looks and performance scream ‘fun,’ and as if to attest to this nature, you get color names the likes of Black Meet Kettle, Mint My Mind, Pull Me Over Red, and Sun of a Gun Gray Metallic.

If your taste leans toward the more upscale, then the Honda Jazz should suit you mighty fine. Built to impress, the new Jazz models come packed with a wide variety of safety, convenience, and entertainment features. Though the current Jazz is slightly bigger than its previous incarnation, it also got lighter. Thus, versatility and fuel efficiency have improved on the new Jazz when compared to its predecessor.

Like the Honda Jazz, the Ford Fiesta caters more to those who are looking for finer things in a hatchback, and have the money to spare for it. On the road, the Fiesta is nimble as it is quick, allowing drivers to navigate through tight spots with ease. It’s also a speedy performer, and the installed insulation and suspension system ensures you of a quiet and comfortable ride as you try to hit higher speeds.

Some may dislike the fact that base Accent sedans are being widely used as taxis, but if you can get over the idea, you’ll be pleasantly surprised with the Hyundai Accent hatchback. Though the short nose and bulldog stance makes it less attractive than other Hyundai entry level offerings, there’s plenty to love in the vehicle. For starters, the cruise control, multifunction steering wheel, hands-free kit, full leather interior, and Bluetooth connectivity features certainly deserve the ‘wow’ reaction.

The Kia Forte is easy on the eyes, with a calming pleasantness that invites you in. There’s little argument that the Forte is a good car, but it’s laid-back demeanor belies the fact that it’s one of the best hatchback options around. Don’t make the mistake of ignoring the Kia Forte if it’s a hatchback that you’re looking for.

The Mazda 3 has been dubbed as the best hatchback in the Philippine market by a staggering majority of car reviewers and enthusiasts in the country. Offering the perfect combination of looks, comfort, performance, and features, the car is such a joy to drive that you’ll swear it costs a lot more than the price tag.

Many may consider the Mitsubishi Mirage an entry level car, but these days, entry level is often no longer synonymous with ‘sparse and bare.’ And the Mirage is proof of this, if you’re looking for a hatchback that’s practically the complete package. Family of five? Apart from dual airbags, the Mirage is the only one in its segment with Isofix seats and three-point seatbelts for the rear center passenger, so score points for safety.

Is it a hatchback or an SUV? The look of the Nissan Juke is so fresh it defies expectations. Regardless of which side of the fence you’re on, one thing’s for sure: the Nissan Juke is a seriously eye-catching and fun compact car that’s perfect for modern urban living. Blending awesome looks with attractive prices and generous levels of equipment, the Juke certainly stands out from everything else in the segment.

Many may note that the Suzuki Swift looks like the Mini Cooper, and they won’t be wrong, because Suzuki freely admits that the British make is an inspiration for their hatchback model. Even the interior resembles the Mini Cooper completely. But more than just a pale imitation, the car offers a solid buy in terms of looks, features, and power.