On March 19, Thursday, Toyota North America joined a growing list of automakers to suspend production operations in the region due to the coronavirus disease 19 (Covid-19) epidemic. The Japanese brand’s announced shutdown starts March 23, Monday, in every plant in the US, Canada and Mexico. 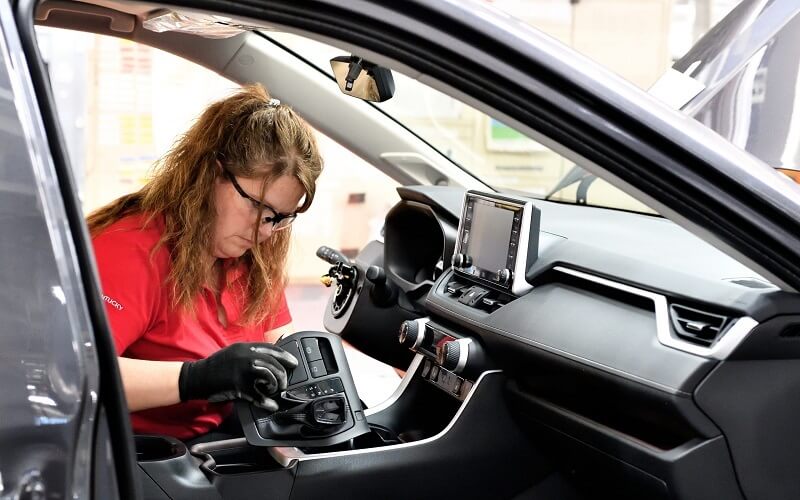 During its March 19 announcement, Toyota initially said that it will resume production on March 25, but the company is now walking back on the set date, moving the resumption of operations to April 3 instead.

“Toyota is extending the length of its production suspension at all of its automobile and components plants in North America, including Canada, Mexico and the U.S. The manufacturing facilities will be closed from March 23 through April 3, resuming production on April 6, 2020,” the company said in its most recent press release.

Despite the shutdown to its manufacturing plants, Toyota’s service parts depots and vehicle logistics centers in the aforementioned regions will continue to operate.

Over the two-week long shutdown, Toyota said that every affected facility will go through a cleaning and sanitation process to get rid of any disease-causing agents.

“This action is being taken to protect the health and safety of our employees, key stakeholders and communities, as well as a result of the significant market decline due to the impact of the COVID-19 pandemic. We will continue to monitor the situation and take appropriate action in a timely manner,” Toyota said.

As for its other operations around the globe, Toyota reportedly also halted production at its Portugal plant last Monday, March 16. Locally, Toyota’s manufacturing plant in Laguna will reportedly shut down today until April at an unspecified date.

Toyota Motor Philippines (TMP) already announced on March 13 that it will close its dealer network in Luzon following the Philippine Government’s mounting concerns regarding the spread of Covid 19.

Toyota Financial Services also released a payment advisory that gives a 30-day payment extension for qualified customers, including those who make their auto loan payments through debit systems.