VW gears up for electrified future with lithium-ion battery investment Volkswagen has every intention to dominate the electric mobility market, and the company’s across-the-board actions and strategies in the past few years are clear indications of this. After a spate of all-electric car releases, the German car maker announced in January that it is developing a power and charging supply company.

Now, VW is announcing that it plans to produce lithium-ion batteries as well, with a sizeable investment in a battery cell factory in Salzgitter, Germany, putting down €450 million (approx. P24.5 billion) for the project. 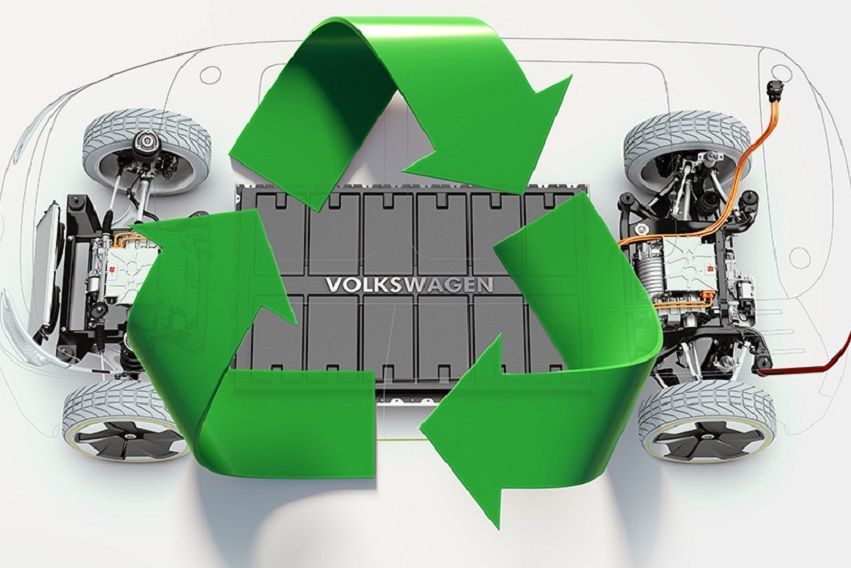 The venture isn’t fully Volkswagen’s own, as it was initiated together with Northvolt AB, a Swedish battery producer. Based on the agreement, Volkswagen will be in charge of erecting the buildings and infrastructure, while Northvolt AB will handle the production side of things.

According to VW, the "Northvolt Zwei" factory will be used to “leverage synergies at the Salzgitter site — based on the existing Center of Excellence for Battery Cells.” The factory is expected to be operational early 2024 and have an initial production capacity of 16 gigawatt hours.

“We are optimizing the Volkswagen Group’s strategic position in the key future field of batteries,” said Dr. Stefan Sommer, Volkswagen Group Board Member for Components and Procurement and a member of the Northvolt AB Board of Directors. “In addition to a very secure supply base with external producers, we are also systematically building up further capacities.”

Volkswagen and Northvolt AB solidified their partnership for the Salzgitter site in September of last year. Site construction is scheduled to begin before the year ends.

“Battery cell production in Salzgitter is an important step for the transformation to e-mobility”, said Thomas Schmall, CEO of Volkswagen Group Components. “We are pooling expertise at the Salzgitter site with production capabilities and the Center of Excellence for Battery Cells, and are therefore driving battery cell development further forward, developing new standards and transferring them direct to the manufacturing process.” 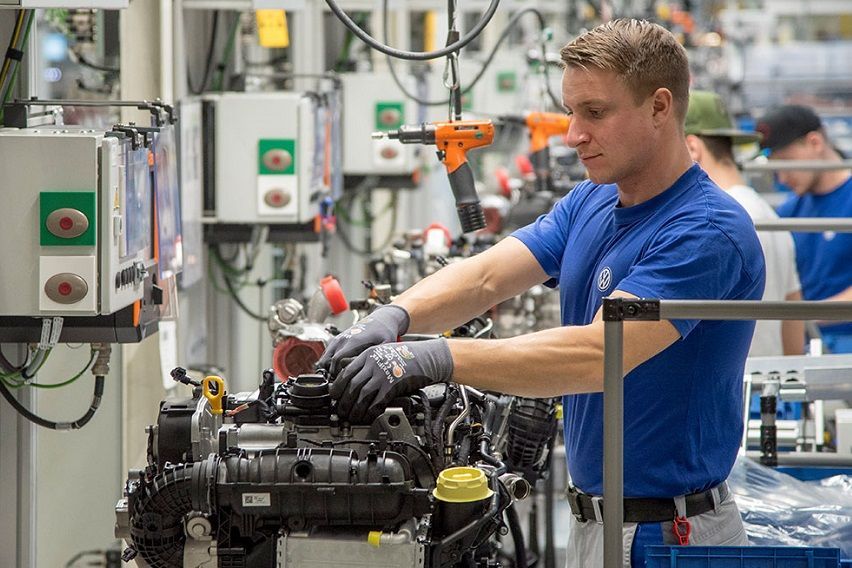 Volkswagen AG, the group behind numerous automotive brands such as Audi, Bentley, Lamborghini, and Porsche, is amassing technological expertise in the field of battery cell production as part of its long-term electrification efforts. In addition, the Group maintains strategic relations with several battery producers to secure its electrification supplies in all world regions. The group counts LG Chem, Samsung, Korea’s SK Innovation, and China’s Contemporary Amperex Technology Co. Limited (CATL) among these suppliers.

Looking Back at the Volkswagen Beetle: A Brief History

Remember that iconic statuette at the bonnet of every Rolls-Royce vehicle? It has now reached the supercentenarian age of being...

Despite the hardships last year, Land Rover reached its latest milestone with the roll out of the one millionth sale...

The enthusiasm of owning an electrified vehicle continues to grow in the Philippines and its other Southeast Asian neighbors. In...

Automotive brand Chery maintained its position as the top China carmaker exporter for 18 straight years after rolling out 730,000...

The Suzuki Ertiga isn’t as popular a household name a  its contemporaries such as the Toyota Avanza or even the...

2021 Suzuki Ertiga vs. the competition: Your other MPV options

With the release of the second generation in 2019, it looks like the Ertiga’s role as Suzuki’s bestselling car is...

The Nissan NP300 Navara and Toyota Hilux are two of the biggest names on the local pickup market. Toyota launched...

Nissan in the Philippines has extended their year-opening Big Buys, Big Savings Promo, up to the end of February. Through...

Kia certainly has high hopes for its latest the entry-level SUV, the Stonic, even proudly dubbing the new model as...

By now, the coming of the latest version of the Isuzu D-Max is already an open secret. With its debut...

The respective local arms for Chinese vehicle manufacturer Foton and oil giant Shell recently forged a partnership in their bid...

What if you have yourself checked for Covid-19 via drive thru? Well, now you can, because Araneta City has forged...

The newly-renovated Subic Freeport Expressway (SFEX) is now open to the public. Spearheading the inauguration of the expanded 8.2-kilometer expressway...

To accommodate EDSA-bound motorists, a zipper lane will be implemented tomorrow (Thursday, February 25) along the eastbound direction of the...

Ayala-supported Volkswagen Philippines has brought the refreshed version of the Santana to the country’s roads. The German brand’s local distributor...

The leadership of the Department of Public Works and Highways (DPWH) claimed that the livelihood in Minalabac, Camarines Sur has...