What is Wrong with Tony Stark's Audi e-tron GT concept? 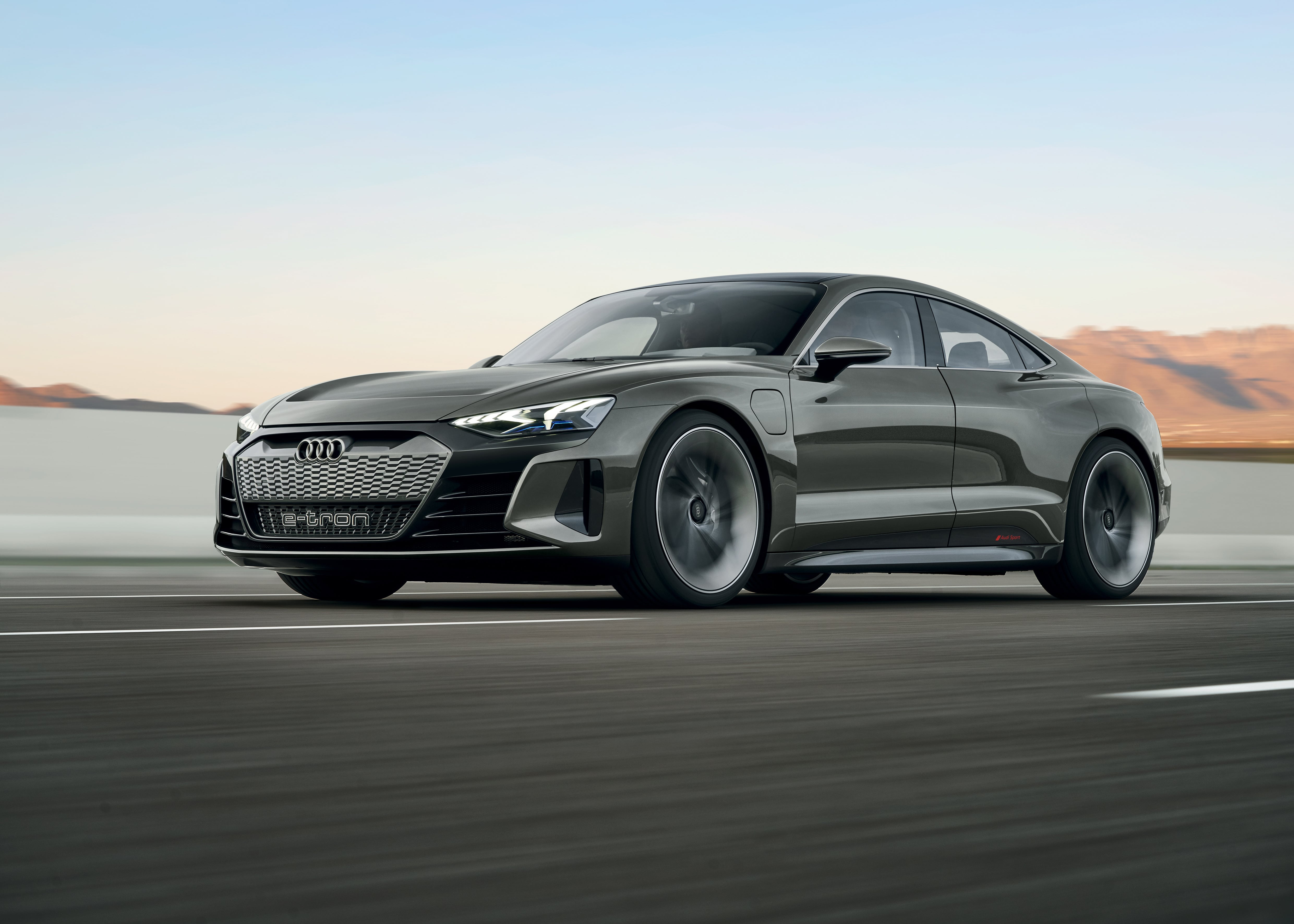 Before you read this, this should serve as a disclaimer: If you haven't seen "Avengers: Endgame", this might contain spoilers.

Now, if you have watched the movie, you would notice that when Tony Stark (Iron Man) decided to once again help out the team for the greater good, he drove past Steve Rogers (Captain America) in an Audi e-tron GT concept.

The Audi e-tron GT Concept is a highly-capable vehicle that is powered not by the usual combustion engine but an electric motor.

Just so everyone knows, Stark's vehicle of choice can deliver 590 horses and can reach 0-100 kph in 3.5 seconds. The volume production for the e-tron GT will start by the end of 2020.

Upon looking for answers in the internet on why it has engine sounds, we have found reports that might shed light on this.

According to several reports, the sounds that made so much noise was as per the request of the filmmakers to befit the drive-by scene.

So basically, the filmmakers wanted to make Stark's entry as dramatic as possible.

What do you think?