What Made Hyundai Decide to Build a Plant in Indonesia? 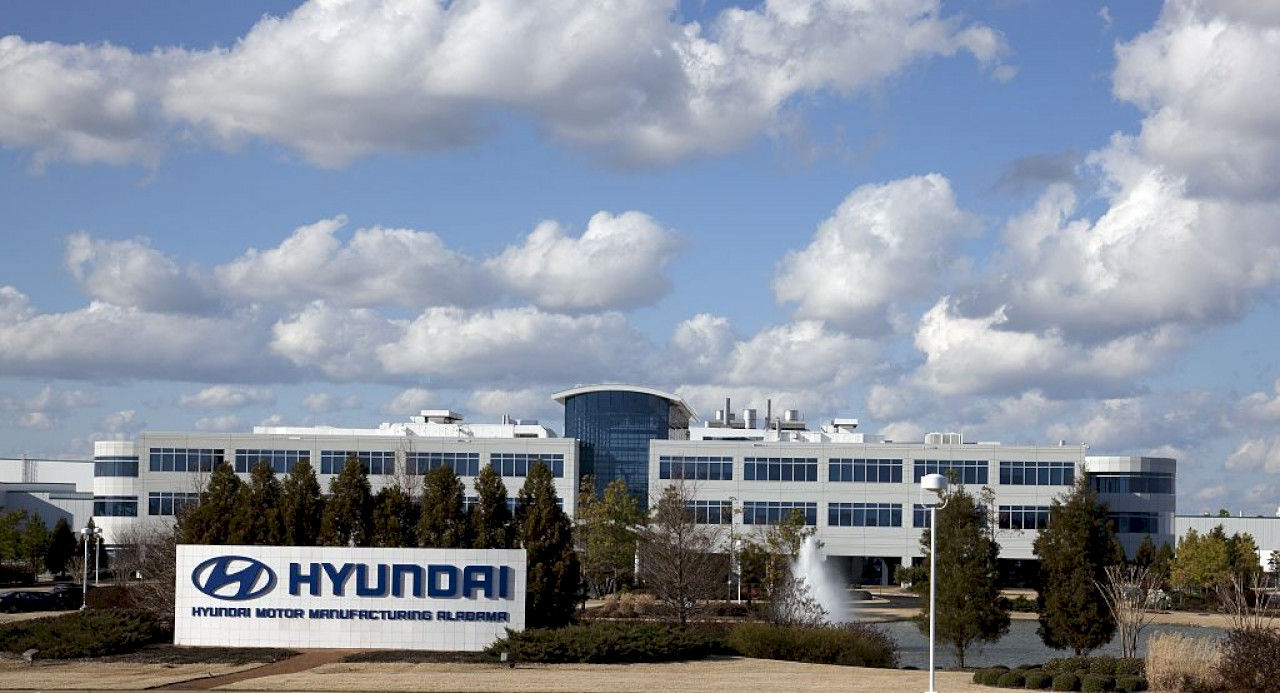 We honestly hoped it would be the Philippines; but then again, we're happy Hyundai Motors still chose one of our South East Asian neighbors to set up "shop" in Asia.

What we're talking about here is the Hyundai Motor Company's decision to set up a full manufacturing plant in Bekasi, east of Jakarta, Indonesia. Hyundai plans to build a $1.55 billion car plant in 2021, with a goal of producing 150,000 vehicles initially. They plan to increase it to around 250,000 vehicles annually.

While we really don't have any official statement from Hyundai, we'd like to make a couple of assumptions why the South Korean auto company has decided to do this.

First, Seoul wants to steer its dependence on China and the U.S. in trade. Currently, there has been a trade war going on between the two countries, with the U.S. trade deficit with China reaching a staggering $419 billion last year alone.

This has affected Indonesia's automotive exports, which currently has been higher compared to the number of its imports since 2012 .

On a similar vein, Hyundai, together with its subsidiary, Kia Motors, have been having problems with low sales in China. In fact, the company has already closed two factories just this year alone.

Economic Minister Darmin Nasution in Jakarta was even quoted saying: “China is our largest export destination, while the US is number two. Both countries are facing economic slowdowns because of the trade war."

Second, they can help avoid import tariffs that can range from 5 to 80 percent. The reason for this is that Indonesia belongs in the ASEAN Free Trade Area (AFTA). Being a part of this organization not only allows lesser tariffs, but also an extended market reach to other ASEAN countries, as well. That includes countries like Thailand, Malaysia, Vietnam and Singapore.

By the way, Hyundai isn't the only car manufacturer that decided to build its factory in the country. BMW, Daihatsu, General Motors, Holden, Opel, Chevrolet, Mercedes-Benz, Mitsubishi, Suzuki, Toyota, Timor, Volkswagen, and Wuling are just some of the car companies that have also built manufacturing facilities in Indonesia.

Someday, we hope the Philippines can be viable enough to compete with Indonesia on a similarly huge scale. FYI--Hyundai is already locally-producing models in the Philippines. However, they are currently making (or planning to make) only three models: the Eon, H350 van, and CKD line.