Which is Dirtier--Your Steering Wheel or Toilet Seat? The Answer Might Surprise You 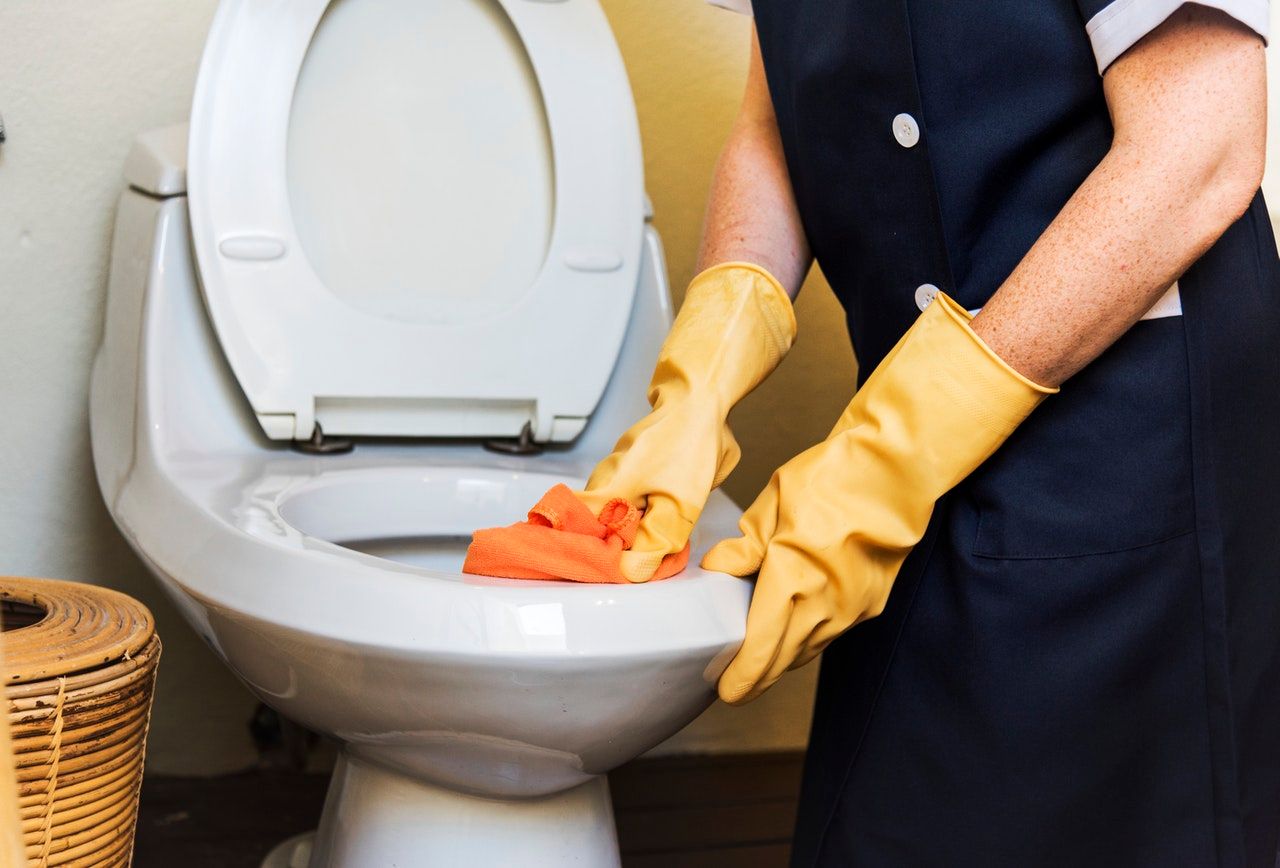 Here's why: A study made by CarRentals.com reveal that among 1,000 drivers in the U.S., only 32 percent--or 320 out of 1,000, vacuum and sanitize their car's interior. And in most cases, those who do clean their car's interior only do so about once a year.

One of the main causes why these vehicles are infested by so much bacteria is that they're often used as kitchens or dining rooms. Many people eat in their cars, which can encourage germ swapping when touching buttons, seatbelts, and controls. Of course, the most touched part of the vehicle is the steering wheel, which, "is six times dirtier than the average cellphone screen, four time dirtier than a public toilet, and two times dirtier than public elevator buttons."

And when you only clean your vehicle's interior once a year, then you won't be surprised why there's so much bacteria growing in these places.

Their study also reported that 629 colony-forming units (CFUs) per square centimeter of bacteria can be found on an average steering wheel compared to the toilet seat, which has only 172.  And if you think cup holders and seat belts aren't exempted from this, then you're in for a big treat: cup holders have 506 CFUs, while seat belts have 403.

This study is also backed up by the United States' National Center for Biotechnology Information. While it found out that the "number and type of bacteria varied widely among the cars and sites tested," there are two dominant genera found in car interiors: Staphylococcus and Propionibacterium which can cause food poisoning symptoms and infections. Staphylococcus, which is a particular concern to human health, has these most common strains: Staphylococcus epidermidis, S. aureus, and S. warnerii were the most prevalent staphylococcal species found.

The report also added that gas stations are infested with bacteria, with gas pump buttons averaging around 2.6 million CFUs, while the pump's handle has 2 million CFUs.

These Car Companies Offer Home Delivery in the US
Apr 07, 2020