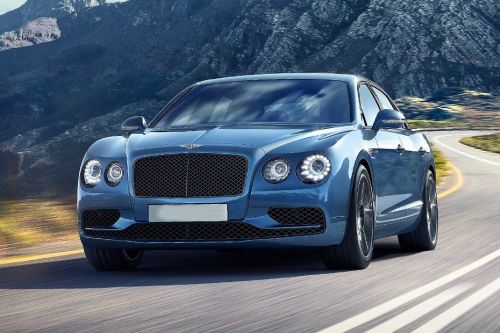 Bentley Flying Spur 2021 is a 5 seater Sedan car. The Flying Spur is available in 2 variants and 21 colours and it comes with the option of a 8-Speed Automatic transmission gearbox.

The Flying Spur is the only vehicle that can replace the Mulsanne as Bentley’s flagship sedan. The Flying Spur is a luxury saloon from the British carmaker that is made to deliver a surreal experience to its passengers. This car features an exquisite exterior that perfectly showcases the high-quality skillset of the designers. As you move on the inside, you will notice a cabin that forms a delicate blend of beauty and technology. Under the hood, this luxury sedan is powered by a 6.0-litre twin-turbocharged W12 engine that makes 616 hp of power and 800 Nm of torque. The aesthetic design, plush interior, and high-end engine make the Flying Spur stand tall against competitors like the Rolls Royce Ghost in the Philippine market.

Get the better insights of Bentley Flying Spur, Read our expert opinion and helps to buy or not

Luxury with a dash of power

I wish to own this luxury car some day and I am eagerly waiting for the right moment to get it for myself. I have driven this car...

My brother is the owner of premium cars such as Audi, Ferrari, BMW's etc. He had no intention of buying this model Bentley Flying...

now much closer to Mulsanne with its design

I do like the fact that the latest Bentley Flying Spur borrows a lot of inspiration from the flagship Mulsanne in terms of the de...

Bentley Motors debuted two of the newest members of the Flying Spur family in China at the Guangzhou Auto Show...

Bentley adds two new models to the Flying Spur family which take the nameplate to new levels of luxury and...

The Flying Spur Mulliner is the first electrified Bentley made by Mulliner, the British car marque's bespoke division.  The Flying...

Swanky and sustainable: Inside the Bentley Flying Spur Odyssean

Bentley presented a limited-edition model of the Flying Spur Hybrid. Taking inspiration from the EXP 100 GT concept car that...

The Bentley Flying Spur now gets a hybrid powertrain

Bentley Motors has announced the introduction of the latest Flying Spur, which is said to be most environmentally friendly model... 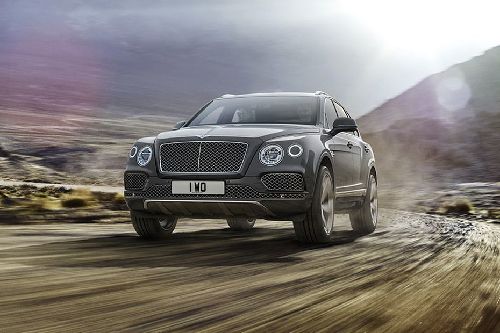 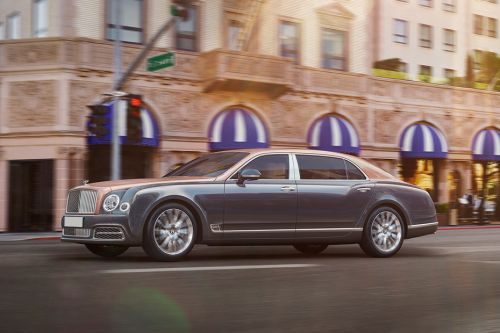 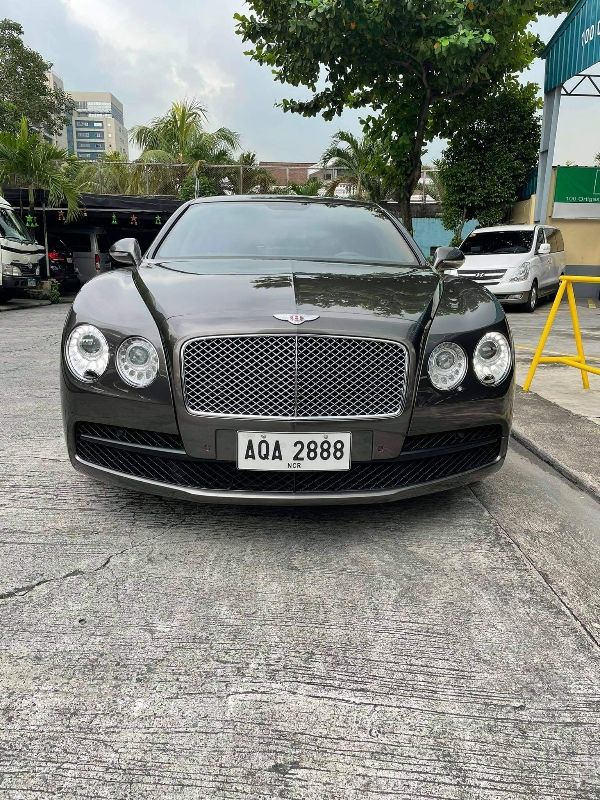