Eight Annoying and Dangerous Things on the Road 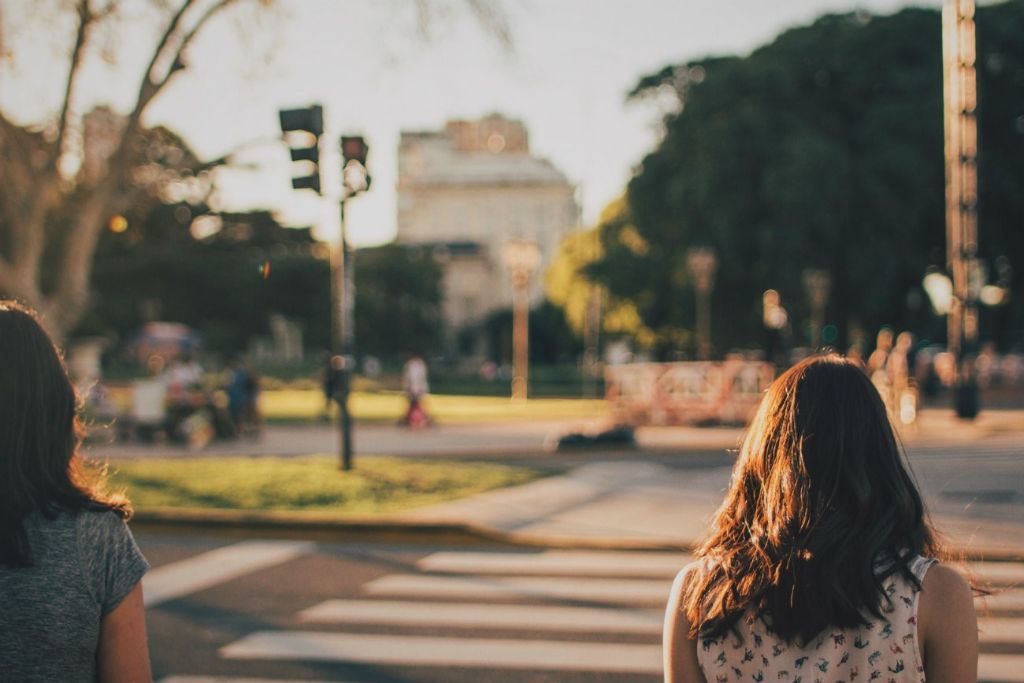 Imagine this: you’re on your way to the mall to shop for groceries. Your favorite playlist is blaring through your speakers and there are only few cars on the way so there’s no traffic. Overall, the drive was pleasant.

Until you get to the parking lot, that is.

I’m sure you can think of a few instances that are likely to ruin your day. Don’t you just hate it when people steal a parking space that you’ve been waiting for? How about when others take up two slots for their car? Believe it or not, there have also been instances where other drivers park near the walkway for the PWD, or even take up the intended parking space for them.

Unfortunately, these aren’t the only ones that make others annoyed. Some of them are even dangerous! Here are eight of the most bother

## 1. When drivers block the pedestrian lane during red light

As a pedestrian, have you ever encountered this kind? Well, we have, and trust us, we’re just as annoyed as you are. However, their actions bring more than annoyance. These drivers are inconsiderate of the dangers that their actions pose to the pedestrians, thus should be apprehended by the law.

## 2. When drivers beat the red light

These drivers are a level ahead of the drivers who obstruct the pedestrian lane in the jerk-o-meter. If you haven’t encountered someone who’s foolish enough to beat the red light, then you’re extremely lucky. Not only do they have a complete disregard for their safety, but these drivers also do not care for the safety of the people around them.

Don’t you just hate it when someone honks excessively? When you’re minding your own business and suddenly you hear the consecutive, deafening sound of a car’s honk? Remember, the honks of our cars are originally for safety purposes. It’s not meant for you to use as an outlet for your anger. So, if you’re a driver who’s also annoyed by this, then by the Gods, don’t do it, too!

## 4. When public transportation vehicles unload passengers in the middle of the road

These are rampant in some parts of Manila. Not only do these cause traffic, but these also endanger the passengers that get off the vehicle!

## 5. When drivers don’t use signal lights

Believe it or not, there are other drivers out there who do not use their signal lights at all. Quite annoying to have to guess what they’re up to, eh? But these are not only bothersome; at the same time it’s also dangerous since they’re not giving any indicator or warning to other drivers about what they are about to do. It’s a recipe for an accident.

## 6. When drivers inappropriately use their high beam lights

For others, it’s sometimes hard to drive at night. Unfortunately, night driving is even made harder and riskier by inconsiderate drivers who use the high beam setting even when it’s not needed.

Whenever you use your light, always remember this. When we look directly into a bright light, our pupils will contract, thus admitting less light from outside. So, if other drivers get dazzled by your head lights, they will have difficulty seeing things outside!

## 7. When other drivers counterflow

Need we say more? Those who counterflow are either running late, impatient, stupid, inconsiderate, or all combined.

Rules exist for a reason. Unfortunately, not all follow them. In this case, it’s not only the drivers who have complete disregard for the rules, but this applies to the pedestrians as well.

If you’re fond of jaywalking, remember that it will be bothersome and dangerous for both parties since cars cannot stop immediately if they don’t see you crossing the street. Stop it before you pay the price with your life!