How to Keep Pests Away from Your Car 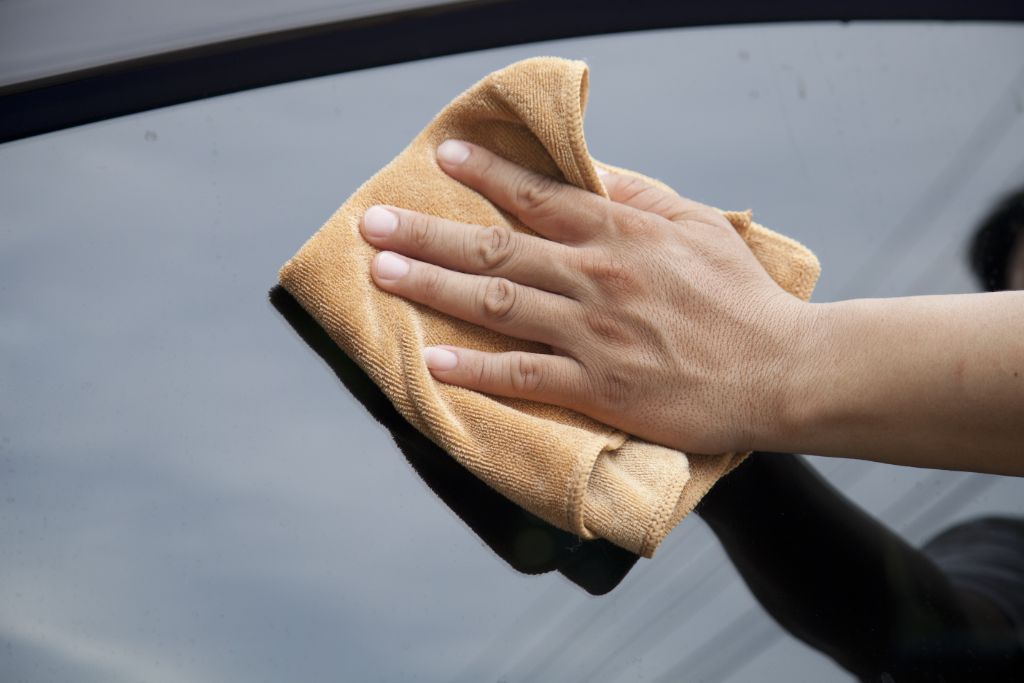 Recently, there was a woman in England who had the misfortune of losing her Nissan car to bees. It’s not just a couple of bees, but rather a large swarm of them! The exact reason why the bees chose the car of the unfortunate woman was unknown. Reports stated it might be because the previous colony became too big, thus the swarm broke away with their second queen to find a new home. The same scenario had also happened during 2014, where a parked car had been targeted by thousands of honey bees.

## Be careful where you park!

Bees and other insects can make a beeline for your car. A couple can only be annoying, but a swarm of them is another story. However, it’s not only insects that you should worry about. Insects like bees aren’t likely to take up residence in your car here in the Philippines, but pests can!

Pests likes rats, mice, ants, flies, or cockroaches can make any car owner’s head ache. Worse? You’ll be shelling out a couple of thousands for repairs! Like any living organism, pests need food and the right temperature to survive. In the right area, pests can nest and wreak havoc once they get in.

Pests can become attracted to warm and dry areas of a car, so if you find that there’s something wrong with the engine of your car, check for pests like rats and mice. They might have gnawed on the wires! If you also find yourself being showered by foam when you turn on the fan, chances are there are mice trying to make a nest somewhere in your car.

Other pests like cockroaches and fleas can also get in your car through a luggage or passenger. If you have a dog, there’s a high chance of fleas getting in your vehicle. Where you park can also affect your chances. If you park near a food source, like water or dog food, pests would be attracted.

## So, what should you do to prevent pests from taking up space in your car?##

As said earlier, pests need food and the optimal temperature to survive. To flush them out, cut off their means to survive. Remove everything that will likely attract them, like food and certain odors. With this, you should practice proper hygiene. Yes, even in your car!

Sometimes we eat in inside; it’s inevitable. But what you have to do is to avoid being messy whenever you take a bite. Food crumbs will undoubtedly attract pests like ants, especially if the food is sweet. If you can, avoid eating in your car altogether.

Neglection is the worst possible thing that you can do to your car. The best way to prevent pests is to clean your car on a regular basis. Check for trash on the floor and make sure to throw them out. If you’re an Uber or Grab driver, your passenger can leave food wrappers and may even stick them between the seats, so make sure to check for them. Make sure that you also vacuum your carpets.

And to prevent disasters like what was mentioned earlier, be careful where you park your car. Don’t park in a dirty place. Before leaving your car, check if the doors and windows are properly closed. If you have a garage, remove everything around the area that are likely to be their food source like water and pet food. Pests aren’t pets, after all.