Chery Cars for Sale in Philippines

Apr 18, 2021 - Currently, 10 Chery Cars for Sale in Philippines. Carmudi is your ultimate destination to find all new Cars (10) information, including Car specs, features, prices and images that will help you choose.

10 Chery Cars available for sale in the Philippines, the cheapest Chery car is available for ₱773,400 and the most expensive one for ₱1.358 Million. Get great deals and promos on Chery cars for sale in Philippines, view detailed price list (DP & Monthly Installment), reviews, fuel consumption, images, specifications, Chery car models variant details & more. Select your favorite drive out of available 10 Chery cars and make your dream come true of buying your own car.

Chery might not be as significant or a major automaker in the Philippines car market. However, this Chinese car giant, which primarily makes SUVs and crossovers, is gradually expanding its footprint in various global car markets. The Philippines car market, in particular, has only SUVs and crossovers from the global portfolio of Chery. While all these vehicles from Chery have got technologies and features in their favor, they do lack the experience and top notch finesse of its global rivals like Toyota, Nissan, Mitsubishi, Ford and Chevrolet.

Currently, Chery offers four different SUVs in the Philippines car market, which have got primary presence in the compact and midsize segments – Tiggo 2, Tiggo 5X, Tiggo 7 Pro and Tiggo 8. All these vehicles were launched only recently and are armed with the latest technologies and powertrains straight off from their recent versions launched in the home market of China.

Chery SUVs and Crossovers for Sale

Given the immense popularity and rise in sales of SUVs and crossovers around the world, Chery has kept its focus completely on the various categories of SUVs for the Philippines car market, which too is following the footsteps of other established markets when it comes to demand for SUVs. The Chinese automaker currently has four different SUVs, each of which targets different segments of buyers – Chery Tiggo 2, Chery Tiggo 5X, Chery Tiggo 7 Pro and Chery Tiggo 8.

All these SUVs were subsequently brought to Philippines shores since the launch of Chery as a new auto brand in Philippines back in 2019. All these vehicles are not hardcore SUVs, but modern crossovers which are engineered keeping in mind the urban requirements like comfortable in-city ride quality, features, space and so on.

While the Tiggo 2 and Tiggo 5X are catering to the compact crossover category, taking on the rivalry with Toyota Corolla Cross, Toyota Rush, Suzuki Vitara, Chevrolet Trax and Ford Territory, the bigger and more premium Tiggo 7 Pro and Tiggo 8 are pitched as alternatives to some established names like Toyota RAV4, Honda CR-V, Mitsubishi Outlander and Nissan X-Trail. Save for the Tiggo 8, which is a 7-seater SUV, the rest of the SUVs and crossovers from Chery are primarily five seater vehicles. All of them are powered by the latest generation turbocharged petrol powertrains paired with automatic transmissions.

Advantages and Disadvantages of Chery SUVs and Crossovers Philippines

While Chery has clearly stated that it will keep on focusing only on the segments of crossovers and SUVs, it is to be noted that it has to expand its portfolio if it intends to become as popular and reliable a name as its Japanese and American competitors. Chery already has some nice sedans and MPVs in its Chinese portfolio, which can be brought to the Philippines in order to make its presence in the Philippines car market more serious in comparison to the established car makers.

New and Used Chery SUVs and Crossovers Models at Carmudi

There are 21 authorized Chery cars dealers across 18 cities in the Philippines. 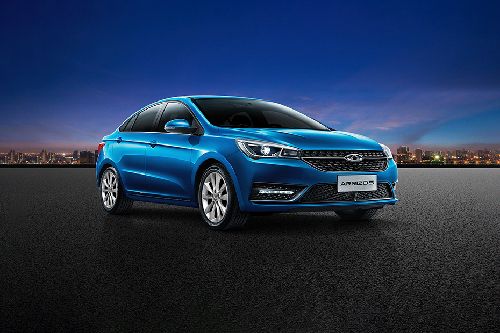 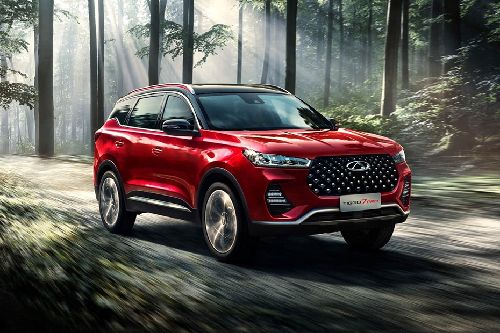 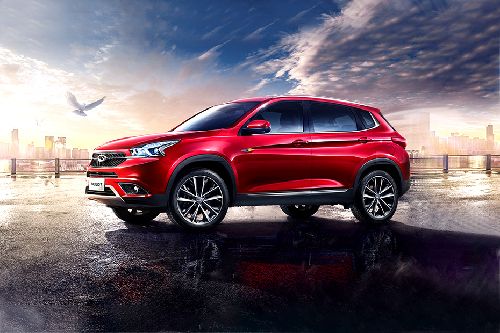 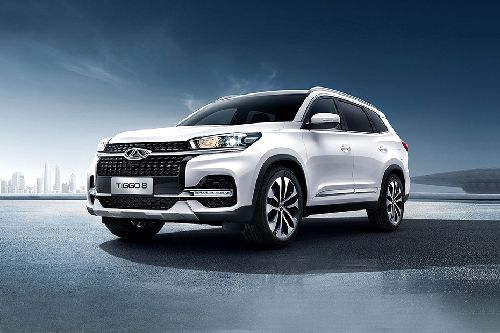 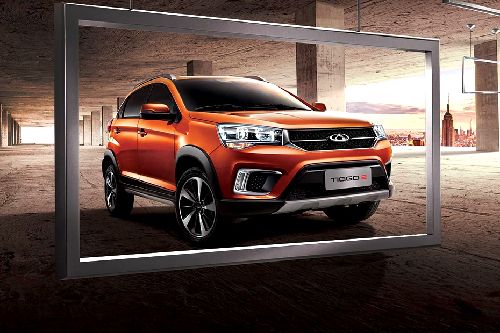 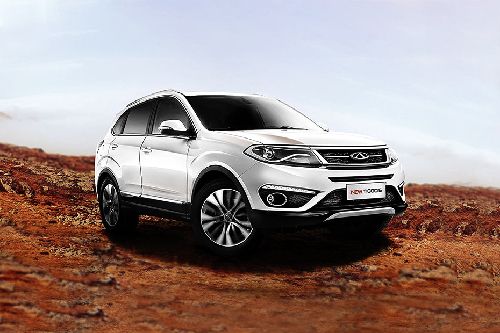