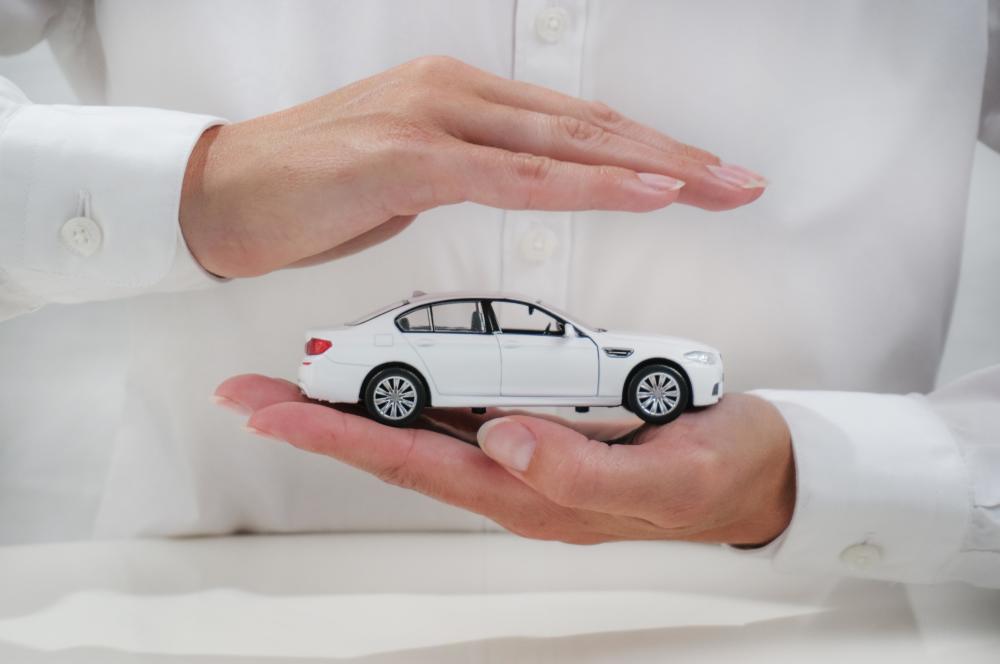 What You Should Know About Used Car Insurance

Just as it is with the purchase price, a car’s insurance rates is largely affected by its age. When you’re considering to purchase a used car, you may want to factor in the cost of used car insurance in your buying decision. The age of the car you plan on purchasing can have a huge impact on the car insurance rates that you’ll end up paying every month.

The general consensus is that insurance for used cars tend to be less expensive than new ones, however, this is not always the case. The fact is, used cars can be just as expensive to insure as new cars, sometimes even more so, and there are several instances when this can happen.

The level of risk

When it comes to buying used car insurance, the level of risk attached to a driver can matter more than his vehicle’s calendar year. For instance if a driver owns an older Lamborghini and often drives it on the highway at very high speeds, he will likely be paying more insurance than the driver of a brand new Toyota Vios who only uses his car to commute to and from work and has never figured in an accident.

If the former adds performance-enhancing mods to his ride, or has plenty of insurance claims to his name, then his rate can hike up even higher.

On the other hand, vehicle makes and models that tend to attract safe drivers are typically cheaper to insure. These include SUVs, minivans, and other people haulers. Safer makes and models mean fewer wrecks, which translates to fewer property damage and injury claim payouts for insuring companies.

Car insurance companies will consider how often a type of vehicle gets stolen when they compute their rates. If a second hand car is prone to getting stolen, known locally as a ‘takaw-nakaw’ vehicle, then you can expect to pay a sizeable insurance sum for it.

Believe it or not, the latest model vehicle is not what thieves are chasing after. Rather, they like stealing cars with parts that remain the same over the years.

These parts can then be stripped off from the vehicle and sold individually, and they don’t have to worry about selling off an intact ‘hot’ car. This is why you’ll find the most stolen cars are mid-90 Honda Civics and Accords, Ford F-150s, and early-90s Toyota Camrys.

Newer cars may be eye candy, but they are actually targeted by carnappers less and less because car security is evolving and many modern models are equipped with GPS tracking systems and anti-theft devices.

The cost to repair and replace damaged parts

The rarer the vehicle, the harder it can be to repair or replace its damaged parts. While mass-produced models have parts that are easily available at any automotive store, components for less popular lines may be very hard to find. The high level of difficulty involved in locating suitable replacements can jack up repair costs, and along with it, the cost to insure. Cars that have high safety ratings do a good job of protecting vehicle occupants, and less accidents and injuries can mean lower insurance costs. With safer vehicles, insurance companies are assured that medical and personal injury payouts are kept at a minimum.

The Kia Sorento, Nissan Altima, Hyundai i10, Mitsubishi Strada, Honda Jazz, and Toyota Innova are some of the locally available vehicles known to have great safety scores, and many insurance companies will be more than happy to hand you discounts for them.

How to save on used car insurance premiums

Now that you know that insurance for both new and used cars can be equally pricey, there are actually ways that you can save money when insuring a used car.

For instance, do you know that you are entitled to a reduction in premiums? As long as you make the proper inquiries, this is very much possible. In addition to this, here are other ways that you can save on car insurance.

Shop around for used car insurance

Do some comparison when you’re buying insurance. Compare car insurance quotes, and confirm the insurer’s reputation for customer service.

Another way to save money when insuring a used car is to purchase only the coverage you need. This can mean purchasing only compulsory third party liability (CTPL) only.

In insurance-speak, a deductible is the amount you have to shoulder out-of-pocket while the insurance company will pay for the rest. Currently, the deductible for private vehicles is 0.5 percent, with a minimum of P2,000.

If you think you can handle a larger portion of your loss, then you can decide to raise your deductible, which in turn will decrease your premiums. Be careful not to boost it too much though, because you could end up digging yourself into a financial hole in case a claim turns out to be a major one.

Any insurance claim that has your name on it will appear in your records, and this can compel your provider to charge you with a higher premium the following year when you next apply for an insurance police.

If you have no claims history, you may qualify for a no-claim bonus. Some insurers provide no-claim bonuses that increase with every year that you don’t file a claim, allowing you to save as much as 50 percent in your premium.

The number of factors that go into computing your used car insurance premium means that it’s possible for your used car to command a higher premium than a new one. On that note, don’t let the general mentality limit your car-buying options. The trick is to know how to compare used car insurance quotes, and you’ll be on your way to finding a car that won’t hurt your finances to insure.