The figures are still down, but the last two months of this year might prove to be that much needed boost to make the fourth quarter sales of 2019 come out on top.

This is according to the Association of Vehicle Importers and Distributors, Inc. (AVID). It reported that the fourth quarter of 2019 started with 7,320 units last October, which was a five percent gain compared to the 7,000 units sold in September. 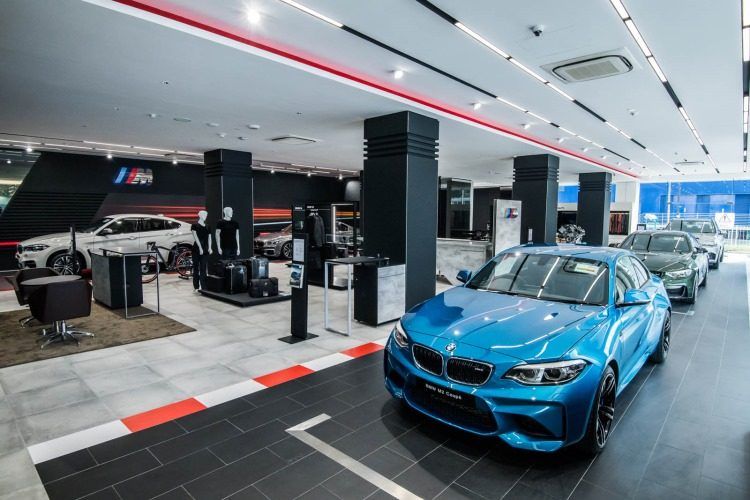 However, its Year-to-Date (YTD) performance shows that there was a slight 3 percent dip on October 2019 compared to last year in terms of year. Despite the setback, the Association of Vehicle Importers and Distributors, Inc. (AVID) is still positive that the holiday season will help increase the demand vehicles, especially for light and heavy commercial vehicles. Sales in the Passenger Cars (PC) grew by 2 percent, selling 2,591 units in October compared to September this year. The top seller was Hyundai, which sold 1,457 units, followed by Suzuki's 690 units. YTD PC sales decreased for this year, selling only 25,133 units compared to last year's 25,821.

Meanwhile, commercial vehicle sales had a seven percent drop in October. Still, sales in this category have significantly increased by 87 percent, selling 727 units in the first ten months of 2019 compared to the 389 units sold in 2018.

Now that the year is coming to an end, AVID still remains optimistic about the automotive industry's future in the Philippines.

“Despite the challenges AVID faced in the past couple of years, the industry is poised to make a strong comeback as we are poised to step into a new decade,” she added.