Bureau of Customs Destroys Over a Hundred Illegally Imported Motorcycles 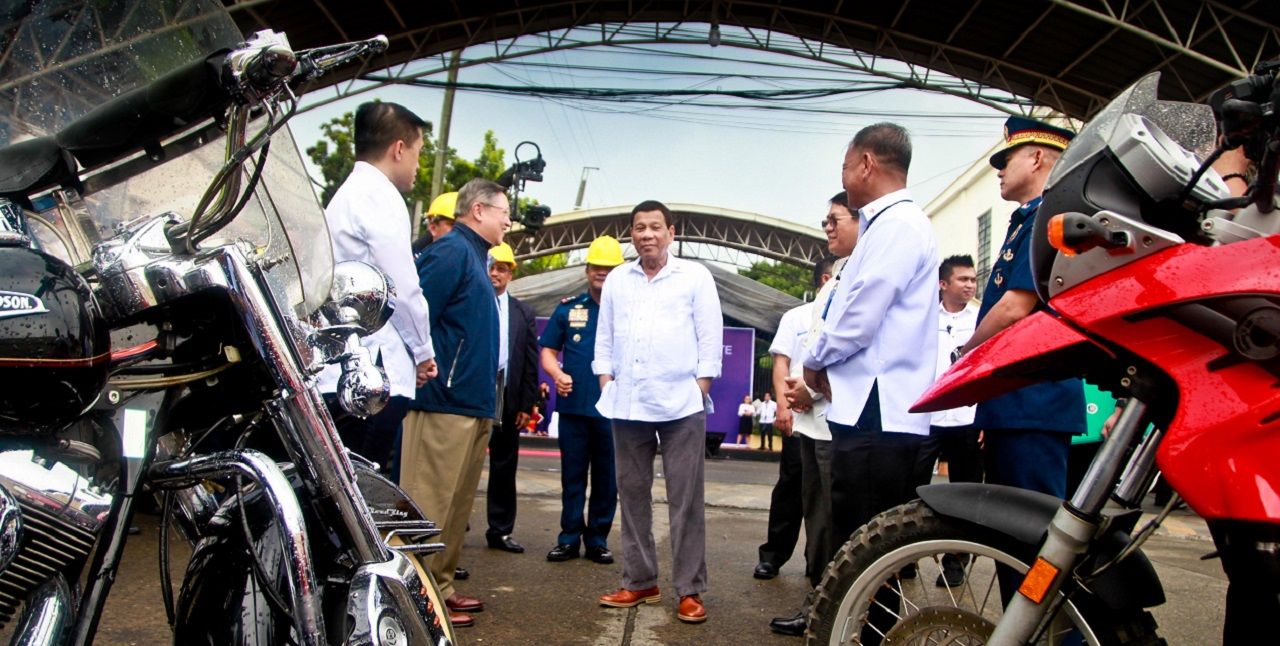 The Bureau of Customs (BOC) proves yet again that it is taking the fight against smuggling seriously by destroying 116 brand-new motorcycles and six used cars at the BOC head office in Manila and Port of Cebu. The destroyed vehicles had an estimated total cost of P34.71 million.

The motorcycles destroyed in Manila included a Harley-Davidson Road King, BMW F-Series GS, a couple of Triumph Bonnevilles, and 112 Vespa PX bikes. Two Land Rover units, a Mitsubishi Pajero, and a Volvo sedan were also among those trampled down by an excavator.

In the Port of Cebu, BOC had two Ford Ecoline E350s crushed beyond recognition.

Customs Commissioner Isidro Lapeña wanted the agency's latest vehicle destruction activity as warning to all smugglers to pay their taxes for their vehicle imports properly if they don't want their investments to go to waste.

"The President's order is clear," Lapeña said after the activity. "Sending a very strong message to smugglers, to stop what they have been doing. These smugglers have long been cheating the government. This has to stop."

This latest condemnation of illegally imported vehicles comes three months after 20 luxury vehicles amounting to P61.6 million were destroyed during the BOC’s founding anniversary, where a BMW, Ferrari, Jaguar, Lexus, Mercedes-Benz, and McLaren were reduced to rubble.

Changan Motor Philippines, Inc. (CMPI) has announced that customers can purchase its current lineup of vehicles without paying safeguard bond....

Mitsubishi’s compact workhorse has donned many roles. From people hauler to business partner, the L300 has been an industry stalwart...

Ayala-backed Volkswagen Philippines urges its customers to take advantage of its latest promotion until May 31. The “Volkswagen Hot Hot...