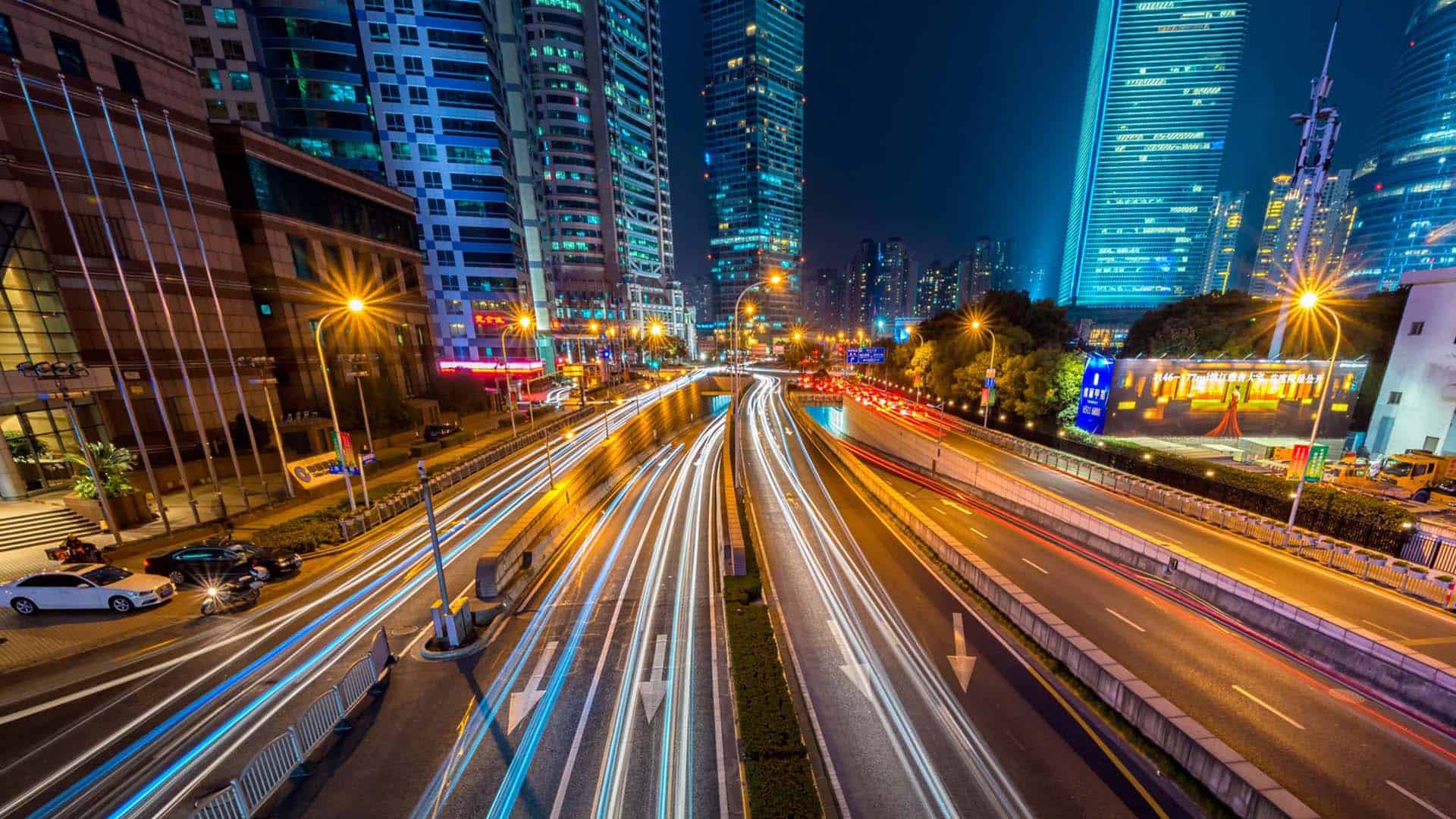 If 2016 didn’t quite rock your world, 2017 will. Populist politics won the day and is trending in many countries. Protectionism will likely shake the automotive world into tweaking its globalization strategy to benefit something closer to home, where “home” being where the market is, or where these companies have the most to lose. The issue of climate change was not spared. Gains made the last 10 years are seemingly in jeopardy. Can environmental progress be safeguarded moving forward?

Grassroots poverty remains a leading issue on all political levels. Leaders are often elected based on the promise of a brighter future. Oftentimes, families do not have room to think about environmental issues as they are faced with more pressing problems such as finding enough income to support themselves, their spouse, kids, aging parents, and a slew of relatives who may be depending on them to make ends meet.  Caring about clean air only happens after the basics are met. This is a gut issue and the challenge is to provide people the opportunities to support their families while paving the way for a cleaner future.

Consumer mobility behavior has likewise changed. Like it or not, more and more people use Uber and Grab for their daily commute. There is a fundamental acceptance and shift to viewing mobility as a service.  As technological advances are made, consumer comfort level increases and the preference for on-demand transport will escalate. Companies will likewise change the way they deliver added value to clients where goods and services are delivered to, rather than fetched by, consumers. This presents a great opportunity for consumers, companies, and vehicle suppliers to take advantage of alternative, clean-electric vehicles. Imagine if, instead of adding vehicles that pollute the environment, we use clean electrics to serve fast, short-run deliveries to surrounding client destinations?

While we can’t change the geopolitical landscape, we may be able to make a dent in our own backyard. The general benefits of using electrics are already known. They are clean, easy to use, emit no air or noise pollution, and are economical. But the speed of adoption has been slow.  Generally, two factors need to work together to speed up adoption and get to scale: buyer pull with expected low vehicle cost and cost of ownership, and legislative push using incentives which can come in the form of both fiscal and non-fiscal incentives. To make this happen, a change in mindset is needed.

Electric vehicles has to be looked at as a transport tool- used purely for mobility to get from point A to B, without much of the bells and whistles typically expected of a regular vehicle. In China for example, where most electric vehicles (EVs) in the world are sold, EVs are inexpensive and are gaining traction among urban drivers as well as taxi fleets and government agencies, according to Fortune. Buyers are not looking for any “wow” factor, just the utility the electric vehicle provides. In the long run, EVs will prove to be a cheaper alternative to gas-powered vehicles.

The EV industry’s growth will continue – and that’s a good thing. In fact, countries such as Norway plan to ban gas-powered cars altogether while another, Germany, whose auto industry is one of the largest in the world, is likewise setting the pace to nix gas and diesel-powered vehicles by 2025. The country’s local auto industry even supports the plan as they see increased demand for electrics as the key to maintain its dominance in the world market. A heavy push for clean cars continues in countries that can have a critical impact on climate change – notably China where Tesla reportedly signed an agreement to build EVs in the country.

Here at home, we can anticipate the benefits of declining global battery and vehicle prices as carmakers manufacture EVs at larger volumes. The scrapping of the ADB DOE project only presents a temporary delay for contracts tied to the government. As costs continue to decline, we can expect more electric vehicles to enter the mass market. This will ultimately push the dream of a cleaner tomorrow closer to reality.

How I Learned to Love Taking the Public Transport Again

I have a little secret to share with you: for the entire month of January, I never drove a car...

What to know about the Rubber.

The reason for this is because of all materials used in cars, rubber is a material that can be greatly...

CASH OR FINANCING? BRAND-NEW OR PRE-OWNED?

The first thing you need to decide on is if you really need a car. The cost of a car...

According to statistics, only two million electric and hybrid cars were plying the roads worldwide in 2016. That’s about 0.2...

The recent proposal on the excise tax increase on automobiles has, unsurprisingly, agitated the local automotive industry; never mind that...

The Land Transportation Franchising and Regulatory Board (LTFRB) recently gave Filipino commuters a double whammy by approving the fare hikes...