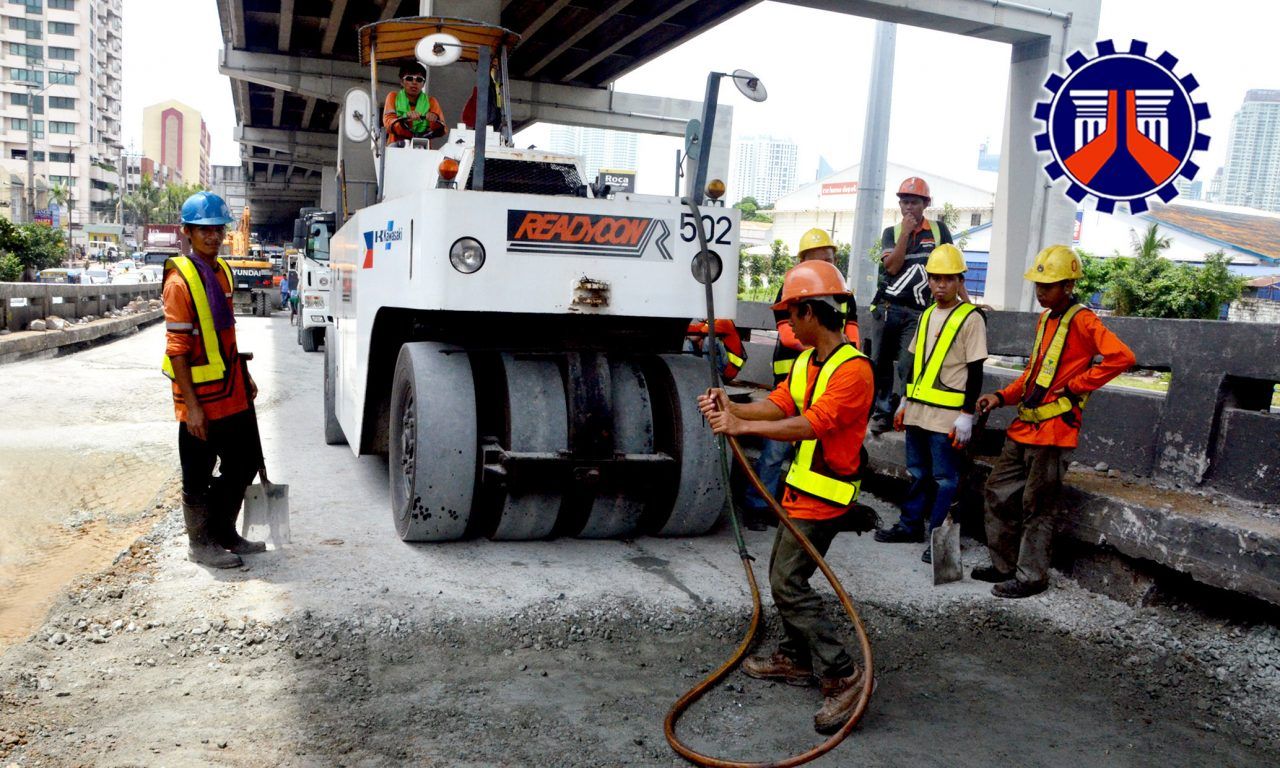 The Department of Public Works and Highways (DPWH) will undertake road reblocking on various national roads in Metro Manila from 11 PM Friday, August 16, until 5 AM Monday, August 19.

Repair activities will also be carried out at the northbound direction of Circumferential Road 5 (C5), from C.P. Garcia approach to Kalayaan Avenue Extension.

Other roads to undergo road repair and rehabilitation works include:

Motorists are advised to take alternate routes due to traffic slowdown in the affected areas while construction is on-going. 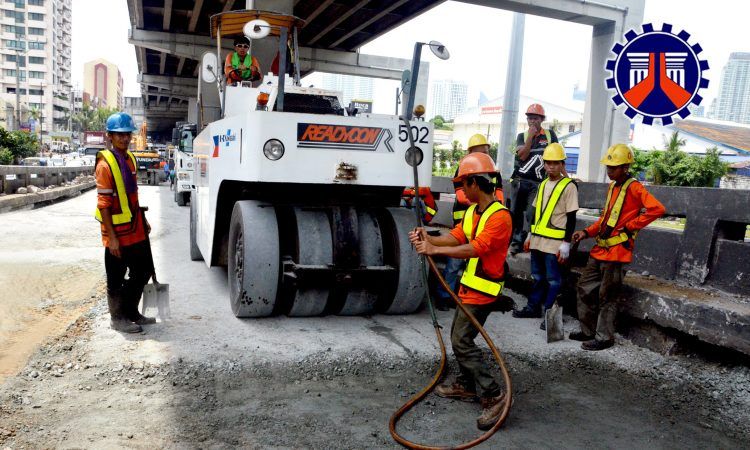