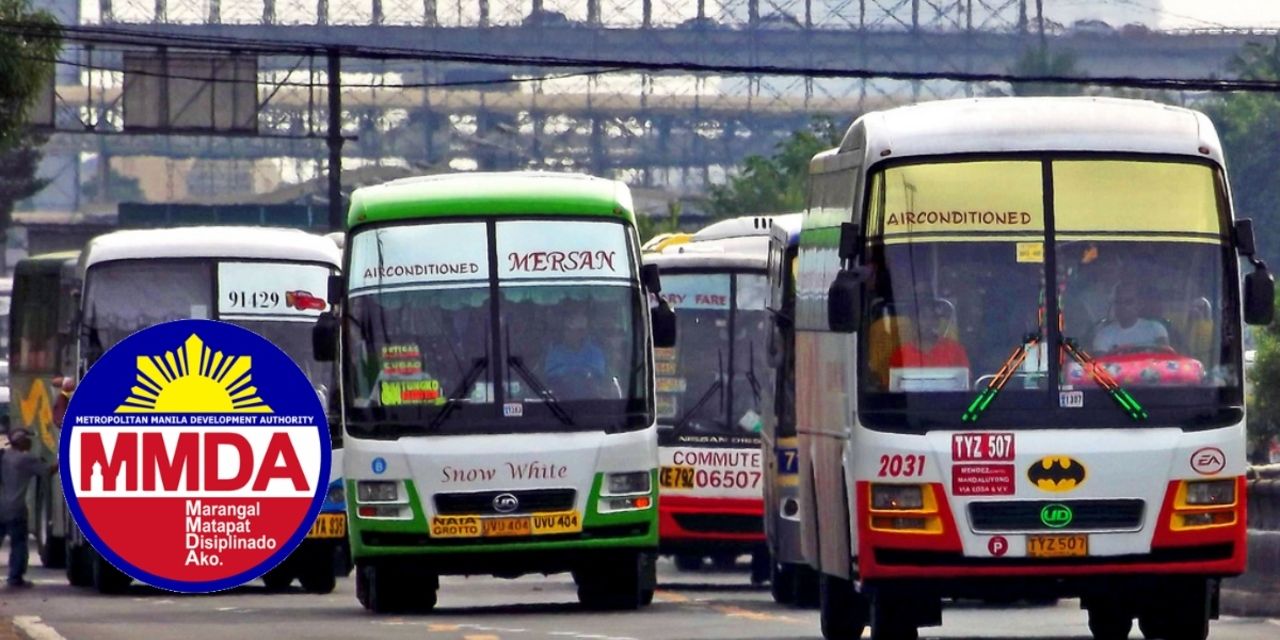 The -ber months September, October, November, and December are just around the corner. So the Metropolitan Development Authority (MMDA) is already giving motorists and early warning: Expect a 20-percent increase in the number of vehicles that ply through EDSA on the coming months.

This is not a problem that surprises many motorists. It's for this reason that the House of Representatives is already discussing ways to alleviate the impending traffic problems in the coming months, according to ABS-CBN. 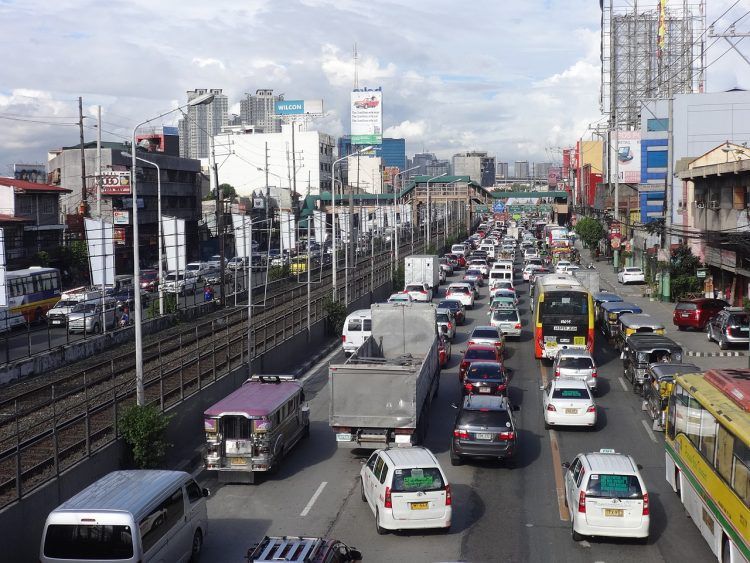 Possible solutions to the EDSA traffic

One solution is to have a synchronized and centralized dispatching system for buses. This would organize the way passengers alight and get off vehicles.

Another is to have a single franchise for city buses.

Sarmiento also added that it's about time the Department of Labor and Employment (DOLE) strictly implements the part-fixed, part-performance based-salary of conductors.

Currently, the MMDA only has around 2,000 traffic personnel. It needs to deploy around 5,000 more to effectively manage all the major thoroughfares in Metro Manila. 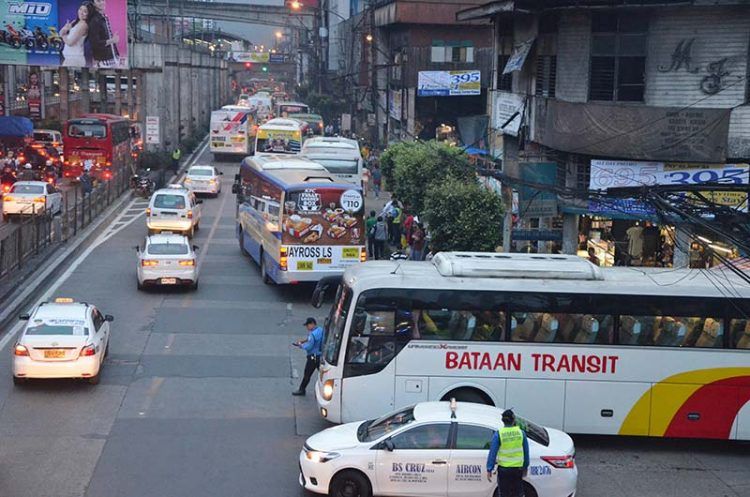 MMDA wants to reiterate to the public that they already have a bus management dispatching system in place. The problem, however, is that they are not strictly followed.

Despite this longstanding problem with buses (and bus drivers), MMDA also gave another suggestion on how to solve the upcoming EDSA traffic problem: allow the public to use electronic cards--or beep cards--for public buses.