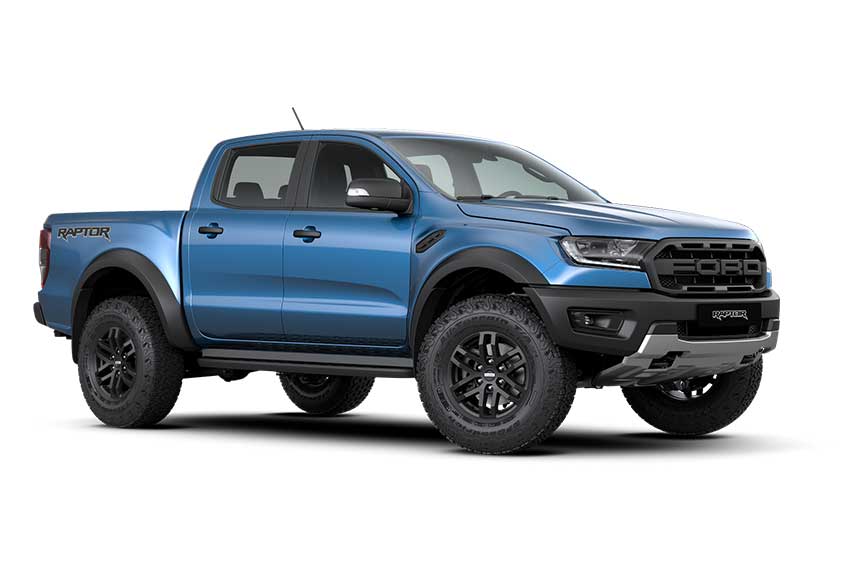 As of the first quarter of this year, the Blue Oval’s local arm sold a total of 1,273 4x4 vehicles led by the Ranger Raptor, taking up market share of 40 percent in the 4x4 pickup segment.

Ford Philippines launched a refreshed Ranger lineup in February, followed by the launch of the Ranger FX4 MAX last month, further asserting its position in the local 4x4 landscape.

Having introduced new models back-to-back, Ford Philippines reinforces its foothold in the segment, offering aesthetic and performance upgrades across the Ranger variants.

In addition, Ford Philippines continued leadership in the small SUV segment with the Ford Territory giving them a solid 54 percent market share with 1,715 vehicles sold in the first quarter. 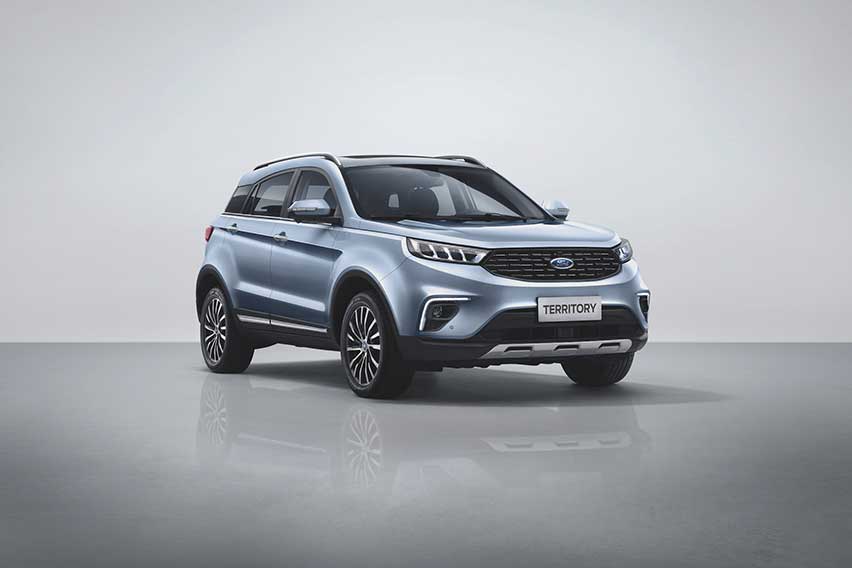 “We are off to a strong start this year, and we thank our dealers for their partnership and our customers for their trust and support. The Ford Ranger remains as one of the popular pickups in the market today and we take pride in having the widest lineup of trucks to complement today’s needs and lifestyles. The Territory continues to resonate with more Filipino customers who look for a stylish, smart, and safe SUV,” said Ford Philippines Marketing and Field Sales Operations Director Ryan Lorenzo.