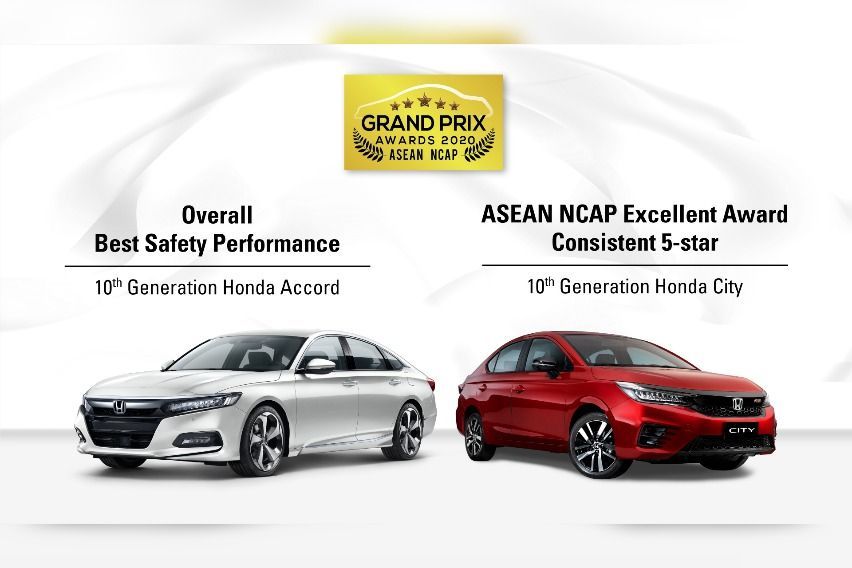 During the said event, the Honda Accord and Honda City bagged four major awards, attesting their commitment to vehicle occupant safety. 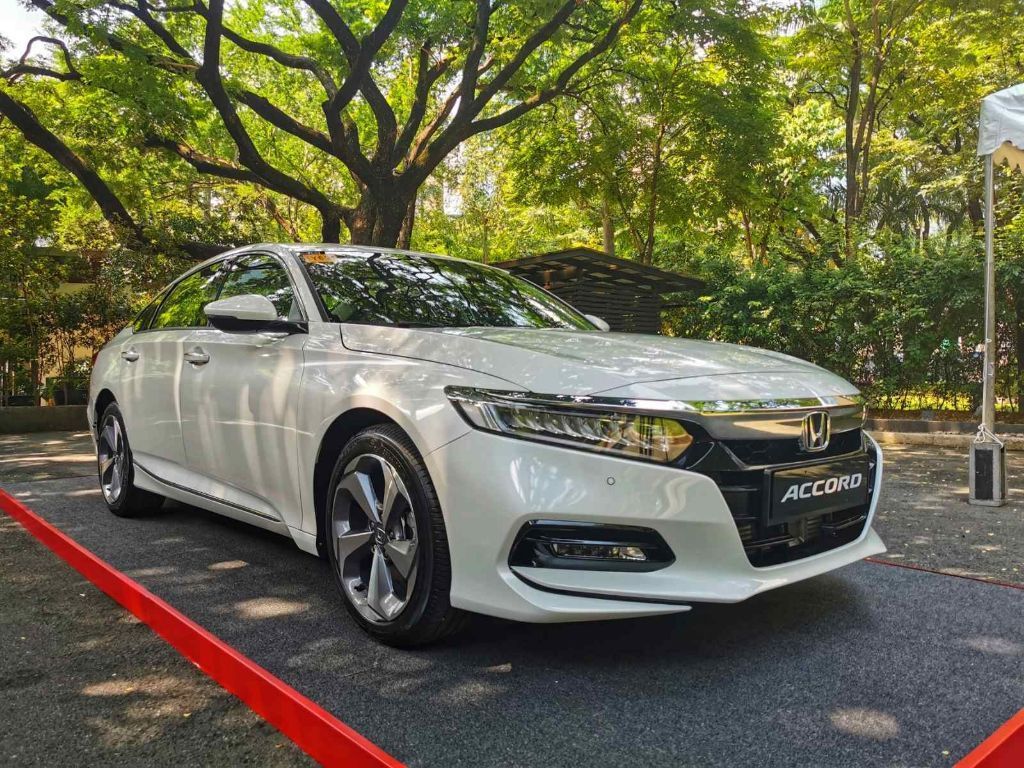 From the Best Safety Performance category, the Honda Accord bagged three awards, taking the child occupant protection, adult protection and overall division. Now on its 10th generation, the Accord model is no stranger in  the region as it also was hailed as the Best Mid-Size Sedan under 2000 cc in the 2019 Car of the Year awards in Thailand, Executive Sedan of The Year under Carlist.my and here in the Philippines, Best in Safety Features-Midsize Sedan at the Auto Focus People's and Media's Choice Awards 2020.

It was back in September 2019 that the current-generation model was introduced to the Philippine market. Making the car safer is the Honda SENSING that helps prevent and effectively respond to dangerous driving situations. 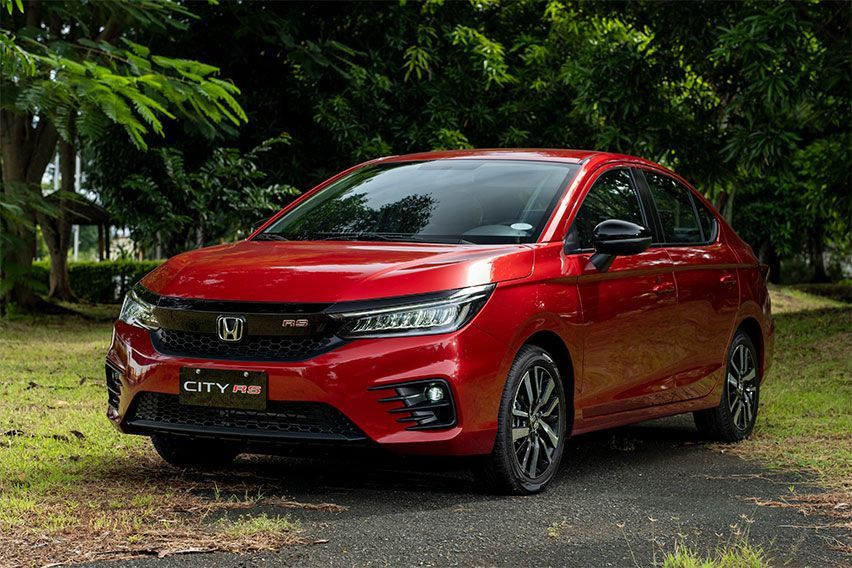 Meanwhile, the Honda City, now on its fifth generation, continues its tradition of earning highest star rating—taking the ASEAN NCAP Excellent Award-Consistent 5 Star—starting with the third and the previous iteration.

It was last year that the all-new City reached Philippine roads, following its global premier in Thailand in 2019. Before being launched in the country, it was first revealed in Malaysia and was introduced to Vietnam after the Philippine premier.

A year after the global reveal, the nameplate has recorded more than 45,000 units rolled out, making it the best-selling Honda model in ASEAN.

It can also be recalled that the local reveal was made last October, in time for 30th anniversary of Honda Cars Philippines Inc. (HCPI). The reveal, done virtually, paved way for the Honda City 1.5 RS CVT variant offering, which provides a sportier and more premium look.