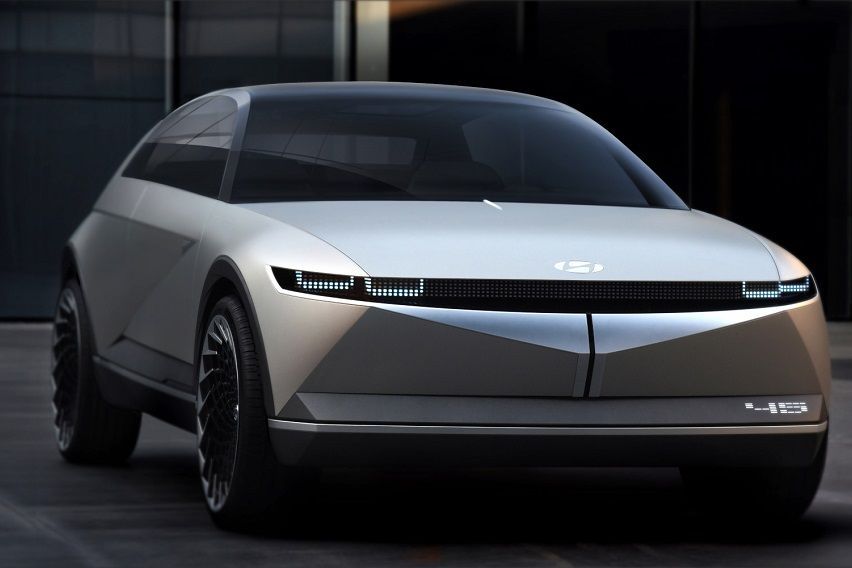 Hyundai Motor Group’s head of Design Center and Senior Vice President SangYup Lee is on a mission to review the company’s concept cars and see what works, and the latest to get his design treatment is the 45 EV.

Unveiled at the Frankfurt Motor Show last year, the electric concept was intended to update Hyundai’s past design successes into the future, with the 1974 Hyundai Pony Coupe as its main source of inspiration. Thus, the moniker ’45,’ which primarily refers to the Pony Coupe’s year of release. 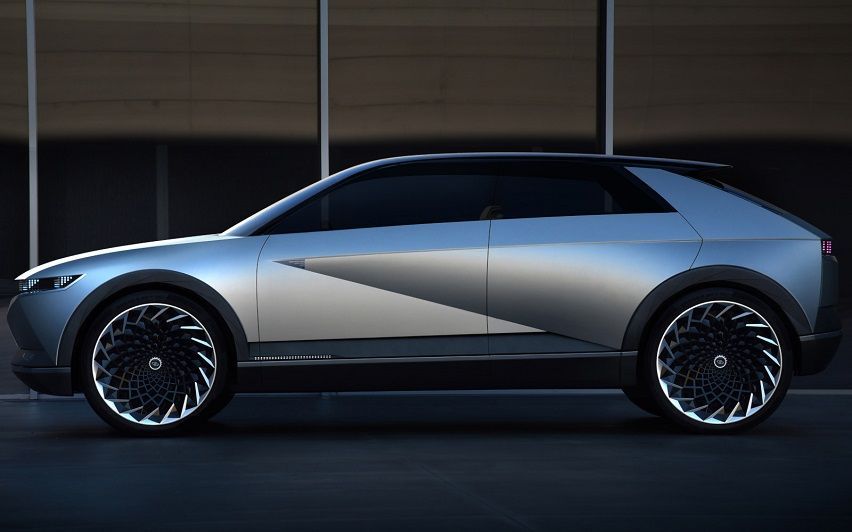 In a walkaround video, Hyundai shows its design boss providing expert insights into the concept, detailing that aside from the Pony Coupe reference, ‘45’ also signifies the car’s 45-degree exterior design angles.

In the video, Lee proceeds to demonstrate the vehicle’s unique double sliding doors, which open in typical sliding fashion to reveal a sleek and roomy interior. A dedicated EV platform allows for the maximization of cabin space and helps the vehicle interior appear larger than other C-segment cars.

The use of angular surfaces and almost cubism-inspired features imbue the car with a futuristic yet sort-of-80s look that would probably remind many of the Tesla Cybertruck unveiled last year.

Speaking of the 80s, the pixelated lights at the front will likely induce fond memories of a beloved TV car.

With the 45 EV concept, Hyundai sought to re-imagine the in-car experience, which is why the inside feels more like a five-star hotel lounge rather than a vehicle interior.

Hyundai also imbued the 45 EV with its STYLE SET FREE philosophy, which aims to prepare its cars and make them more like living spaces, as autonomous driving technology evolves. 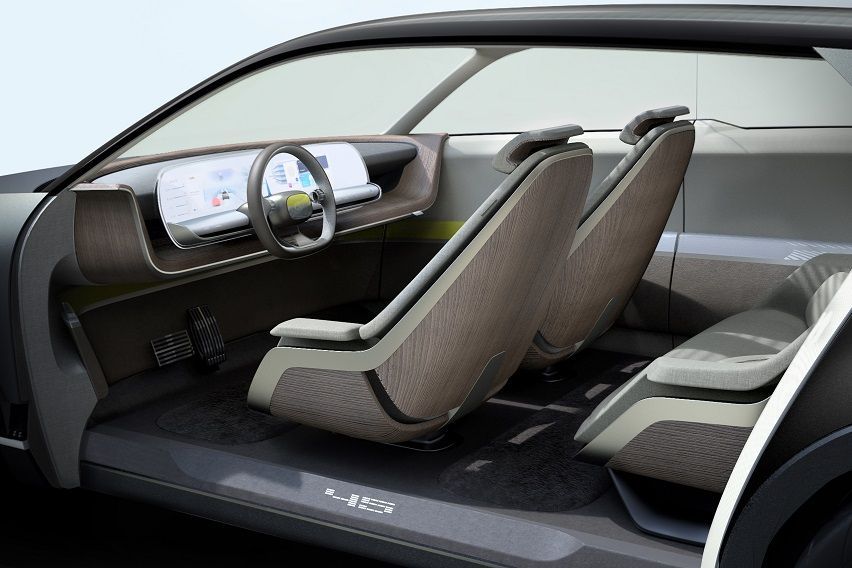 “Hyundai concept cars do not stand alone – they inspire and are inspired by other Hyundai models, both past and future,” the South Korean brand said in a statement. “In the case of 45, it was designed as a nod to the 1974 Pony Coupe, Hyundai’s very first concept car. At the same time, through its thoroughly modern and futuristic design and dedicated EV platform, it also gives a glimpse of what is to come.”

“Its embodiment of the Sensuous Sportiness design identity is also the common thread which unites it with other recent Hyundai concept cars,” the brand added. 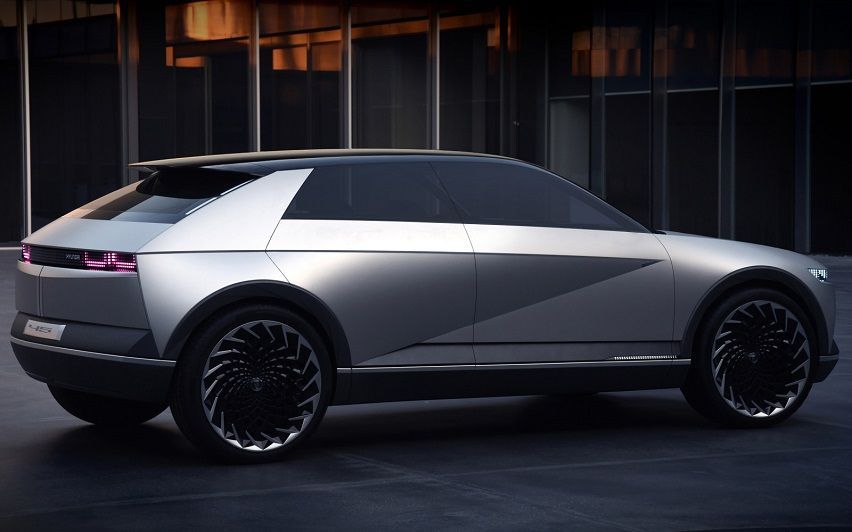