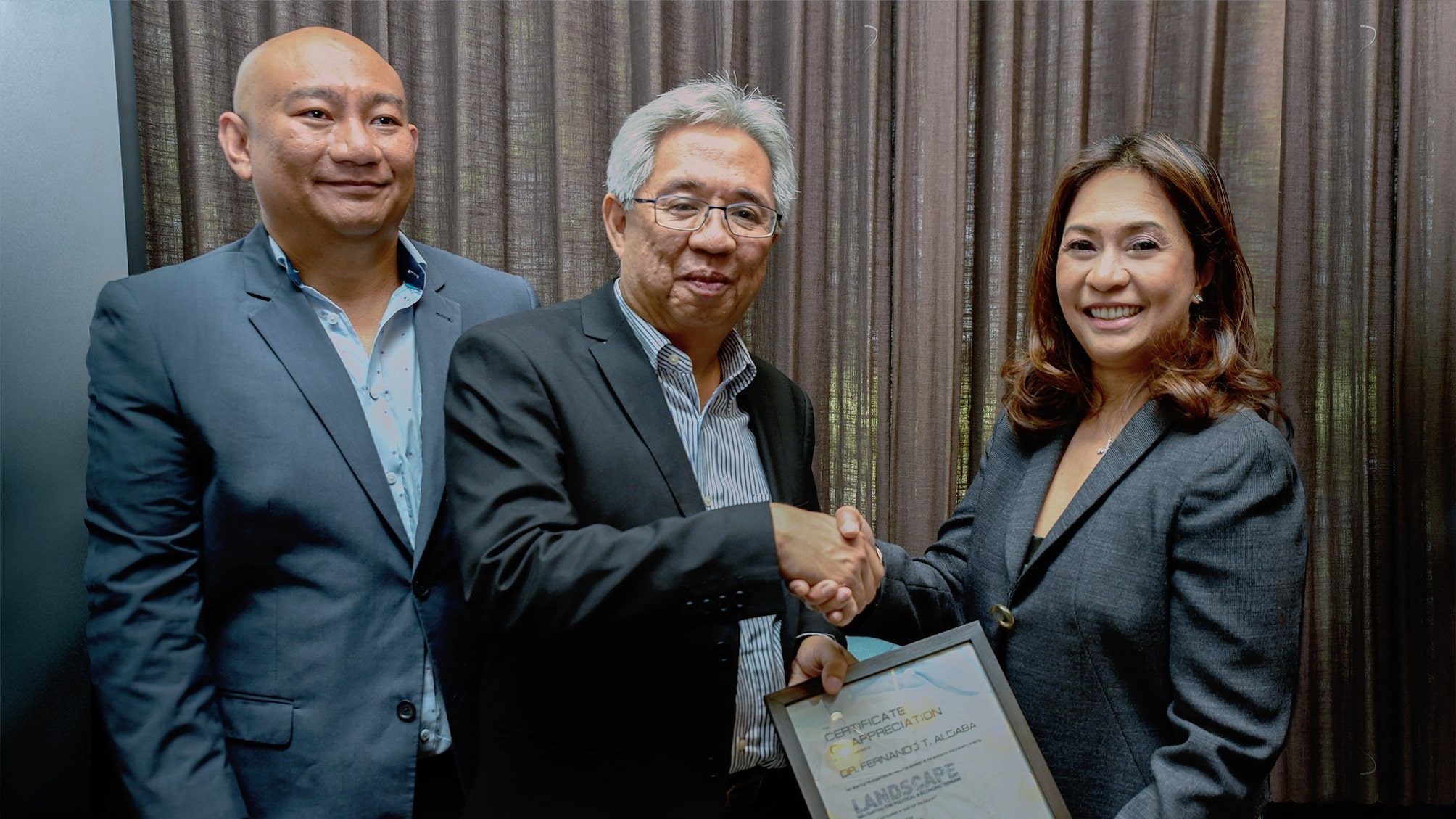 Hyundai Asia Resources, Inc. (HARI) committed to ramping up the adoption of electric vehicles (EVs) in the Philippines at the first Landscape automotive industry briefing of 2019. The forum was organized by HARI and the Association of Vehicle Importers and Distributors (AVID).

Alongside Electric Vehicle Association of the Philippines (eVAP) Executive Director Jose Bienvenido Manuel Biona, who was invited to speak at the briefing, HARI called for increased collaboration among automakers, a viable roadmap for EV adoption, and competitive incentive packages from the government to encourage investment in the industry.

High time for EVs in the Philippines

Dr. Biona, a full-time professor at the Gokongwei College of Engineering of the De La Salle University, argued that it is high time to begin adopting EVs in the Philippines. In his presentation to auto industry executives, he discussed how the country’s ASEAN neighbors have already laid out ambitious EV programs.

While electric vehicles currently can cost more than their internal combustion counterparts, many governments, like South Korea, India, and China have introduced purchase subsidies, tax cuts, and incentives programs that encourage drivers to make the switch.

These countries have taken a stand for EVs because these vehicles benefit a nation’s economy apart from reducing emissions. More electric vehicles translate to reduced energy imports, as well as opportunities for job creation in parts and battery manufacturing.

When asked how to kick start the adoption of EVs in the Philippines, Dr. Biona noted that, apart from fiscal incentives and non-fiscal perks, China and South Korea innovated the development of “lead cities,” or communities where the government can meet the demand for transport by introducing electric vehicles and the accompanying infrastructure. Notably, he suggested Boracay as an area where the government can make a positive impact on tourism with EVs.

A comprehensive strategy on EV spearheaded by a capable government agency is underscored.

The government is already working with South Korean automotive players like Hyundai Motor Company (HMC) to invest in the local electric vehicle industry. The two countries have also worked to forge a free trade agreement (FTA) seeking to increase market access. Over the past few months, HARI has made a concerted effort to help the administration foster a welcoming environment for investment in EVs.

Said HARI President and CEO Maria Fe Perez-Agudo, "We are encouraged by our government's increasing focus on the environment by inviting South Korean automotive players to invest in the promising local EV industry. Already, the Philippines and South Korea are working to forge a bilateral free trade agreement (FTA) that will pave the way for increased market access, including automotive products. On our part, we continue to work closely with industry and government partners to help create an environment that will spur the development of the country's EV industry."

Agudo added that, outside of lowering import taxes and other fiscal incentives, government should also look into non-fiscal incentives such as free registration for hybrid/EV vehicles, parking, and toll fees to encourage the shift to more eco-friendly modes of transport.

"This goes beyond Hyundai's business," she said. "This is about leaving a lasting legacy for future generations. We believe in doing business right and through the EV space, we will boost the competitiveness and overall sustainability of our country for years to come."