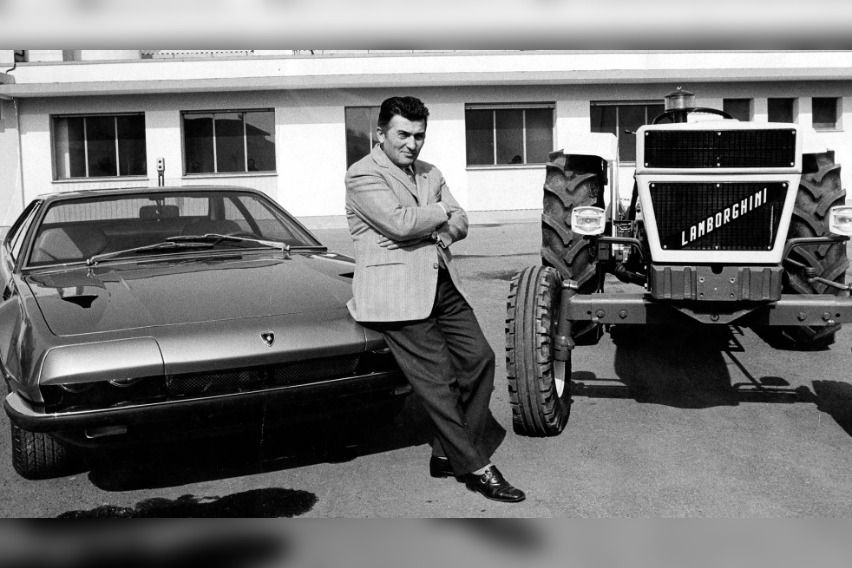 This week was a holiday over at Lamborghini, as the company celebrated the 105th birthday of its founder, Ferruccio Lamborghini, who passed away in 1993.

The Italian sports car marque said, his "perennial desire to improve and innovate still today distinguishes the Italian brand around the world."

Ferruccio Lamborghini was born on April 28, 1916 in Renazzo, a small settlement in the town of Cento, located in the Italian province of Ferrara. The first born of a family of farmers, Ferruccio grew up with a passion for engines that led him to be hired by the leading workshop in Bologna.

This is where he discovered all the secrets of mechanics at a young age.

When World War II broke out, Ferruccio enlisted and was assigned to the 50th “Autoparco Misto di Manovra” (Mixed Operations Vehicle Fleet), stationed in Rhodes, in charge of the maintenance of all military vehicles on the island.

In 1946, Lamborghini returned to Italy and opened a machine shop in Cento, where he repaired vehicles and prepared small cars, including a Fiat Topolino which he also raced. In the shop, he also developed the idea to build low-cost tractors using the components of old military vehicles.

In 1963, while being regarded as one of Italy’s leading industrialists, Lamborghini decided to build the best gran turismo cars in the world. That was when the Lamborghini logo, with the famous bull, came to be.

The logo was inspired by Lamborghini's zodiac sign Taurus, and the "headstrong and enterprising character of Ferruccio."

Lamborghini said the characteristics of innovation and technical curiosity are still the distinctive feature of Ferruccio Lamborghini and of the men, the top engineers in the world, who surrounded him. 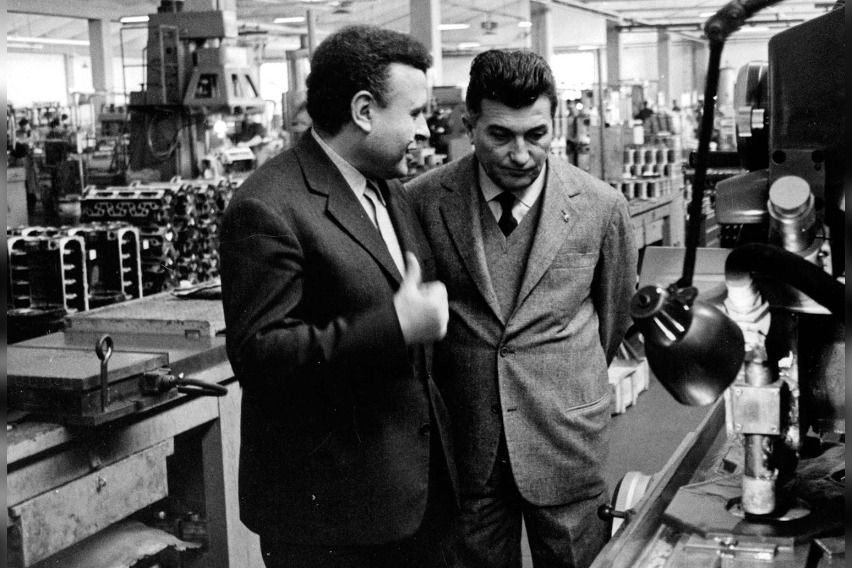 In just a few years ,the Miura model was born, which in 1966 compelled journalists to coin a new term, "supercar," to describe it. The Miura was followed by the Countach, which redesigned the concept of modern cars from 1971 to 1990. 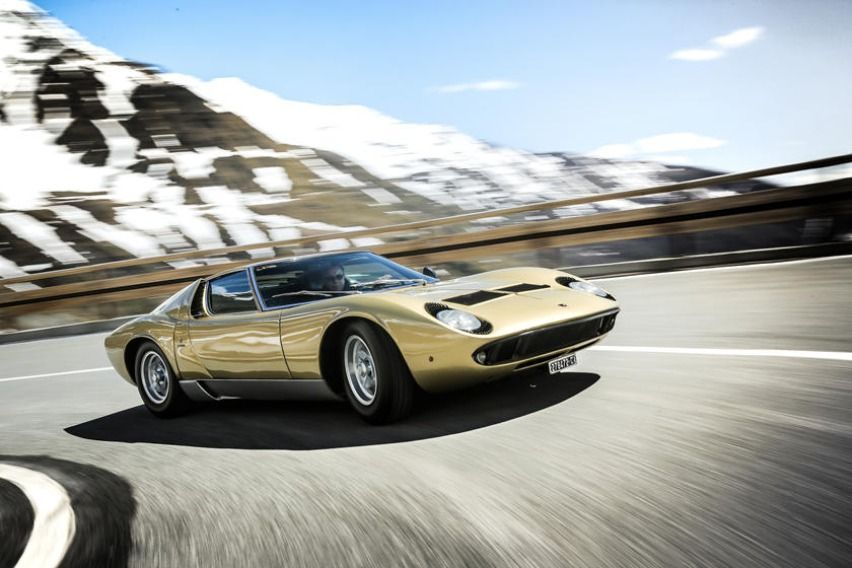 Even though its founder has passed on, Lamborghini said his values and innovative spirit are still pillars of the Lamborghini brand. In 2018, the Urus made its debut as the first super SUV, which opened a new market, followed in 2020 by the Sián, the first hybrid Lamborghini.

Ferruccio would be so proud of his brand's latest creations, the company added.

The Urus is powered by a 4.0-liter twin-turbocharged V8 engine that's rated at 641hp and 850Nm. It tops the speedometer at 305kph and can get from zero to 100kph in 3.6 seconds — making it one of the world’s fastest production SUVs.

More "raging bulls" the founder would be proud of are the track-only Essenza SCV12 hypercar, and the street-legal track car Huracán STO, both of which were recently presented at Auto Shanghai 2021.

The Essenza SCV12 packs "the most powerful V12 naturally aspirated engine ever developed by Lamborghini," developing 830hp. The Huracán STO is powered by a naturally aspirated V8 delivering 640hp and 565Nm of torque. Its standstill-to-100kph time is a quick three seconds.