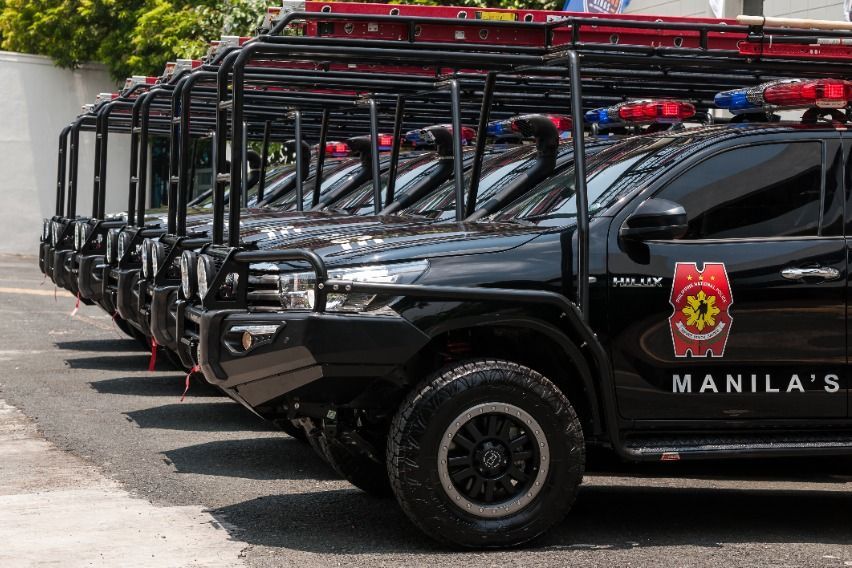 Donated by the Federation of Filipino-Chinese Chamber of Commerce and Industry Inc. (FFCCCII) to the City of Manila, The six new units are Toyota Hilux pick-ups modified by Overland Kings as part of the group’s way of supporting the government’s moves against crime and terrorism. 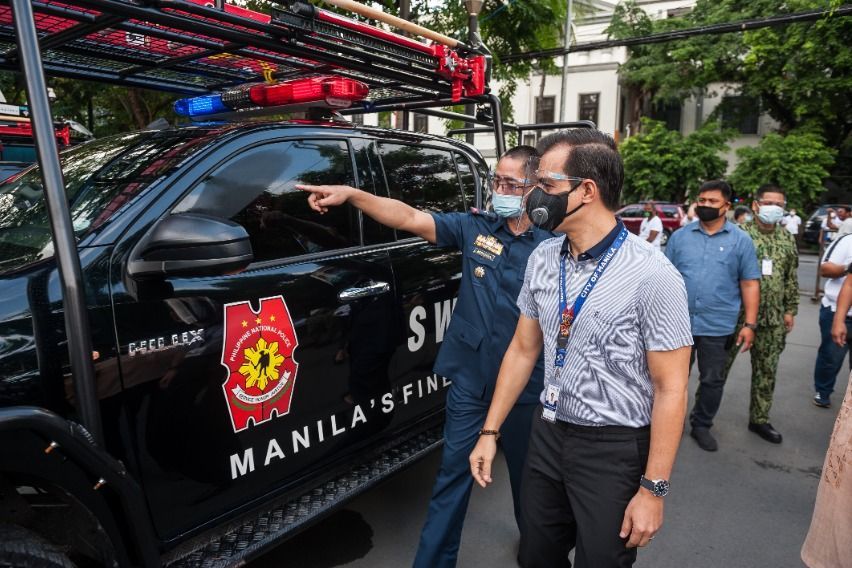 Pedro expressed the group’s full support to the initiatives of the local government as well as its police force.

“We are proud to support the local government of Manila and the MPD-SWAT during this time when we need to come together as a nation to face this pandemic,” Pedro said.

The said donation is on top of the 20 Toyota Vios patrol vehicles that the organization gave to the MPD. 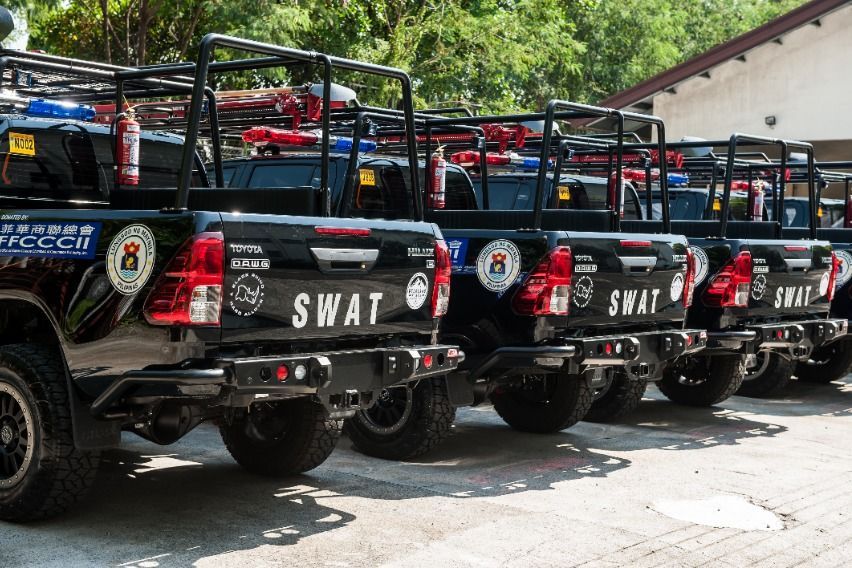 Meanwhile, Domagoso conveyed his gratitude over the new units.

“Since the early beginnings of this nation, the patriotism and heroism from the Filipino-Chinese community has been very helpful to our nation building. Maraming bayani ng ating bansa ay may dugong Chinese,” Domagoso said. “We are very grateful for the generosity of the FFCCCII” the Manila mayor added.

The newly-handed over MPD-SWAT units custom-made by Overland Kings and DAWG Outfitters have the following equipment fitted with the following: 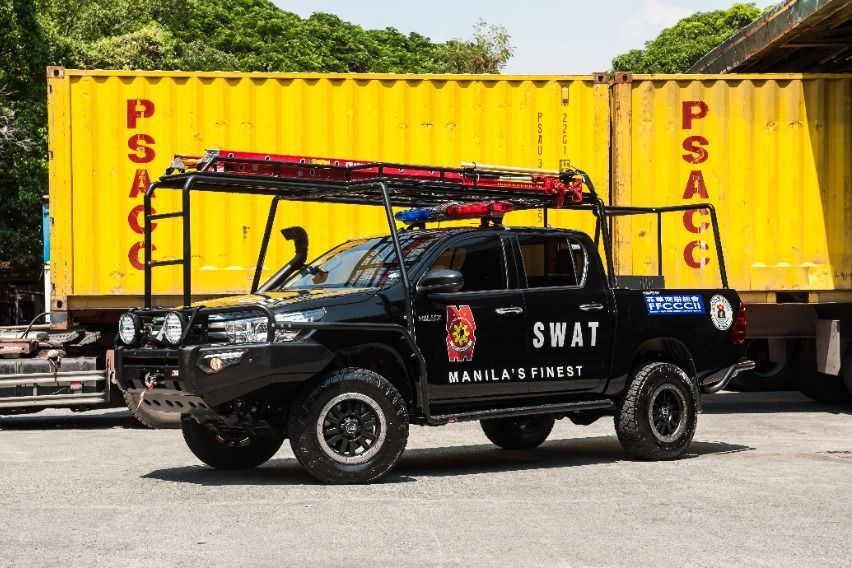 Overland Kings Chief Adventure Officer Joel Pedro cited that the build was made after being inspired by the vehicles used by the Israeli and Mexican SWAT teams. “We want to hand over a vehicle that’s ready to use and flexible for any sort of operation that the MPD-SWAT might face” Pedro claimed.

On the other hand, Black Rhino Wheels-Philippines President Sam Liuson noted that Nitto Exo Grappler that was fitted on the new SWAT vehicles can deliver on any terrain.

“We chose the Nitto Exo Grappler because of its 10-ply rating which can carry heavier loads and also give the SWAT vehicles better traction on any type of terrain.  Our Black Rhino wheels have been tested in off-road terrain all around the country so the MPD-SWAT will surely have no problem fulfilling their mission” he explained.

The FFCCCII is currently headed by its president, Henry Lim Bon Liong.