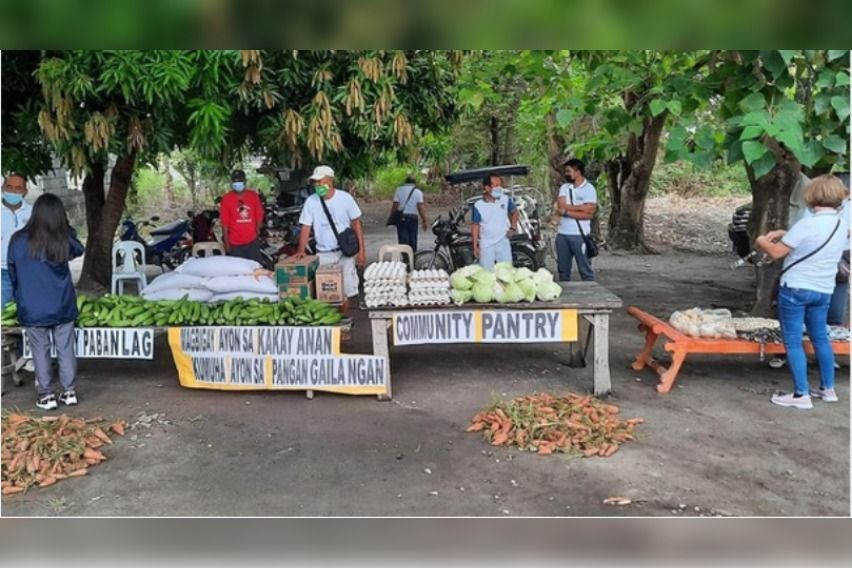 As the Filipino spirit of bayanihan thrives with the coming out of numerous community pantries around the country, NLEX Corporation also joined the caused and helped some 20 towns covered by its expressway.

In its statement, the Metro Pacific-led NLEX Corporation shared that they have donated to those in need, providing free food and other essentials to the members of the communities who have lost their income because of the pandemic. 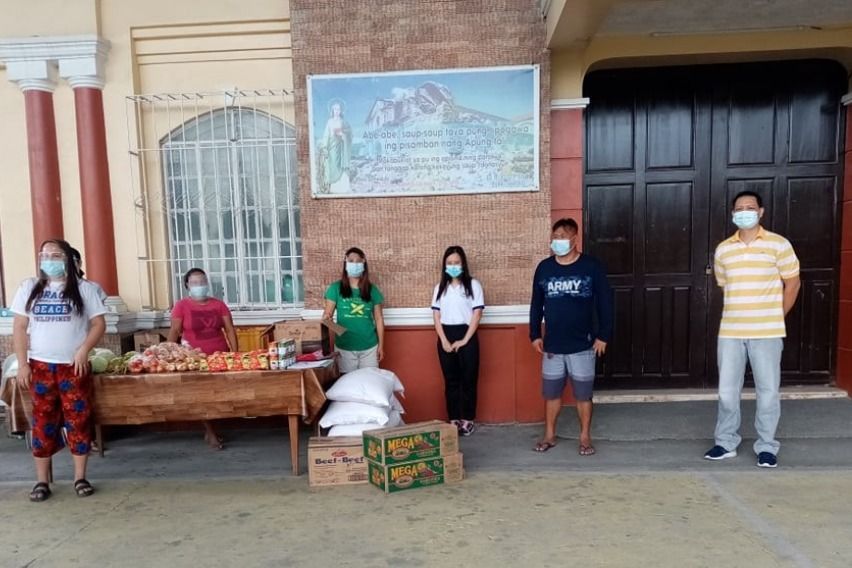 “We are deeply inspired by the bayanihan being exemplified in the community pantries sprawling across the country. We’d like to help ease the impact of the pandemic and contribute in our own little way especially in areas within the vicinity of NLEX and SCTEX,” Bautista said.

“This is also part of the company’s commitment to give back to our kababayans and efforts to strengthen our engagement with communities,” he added. 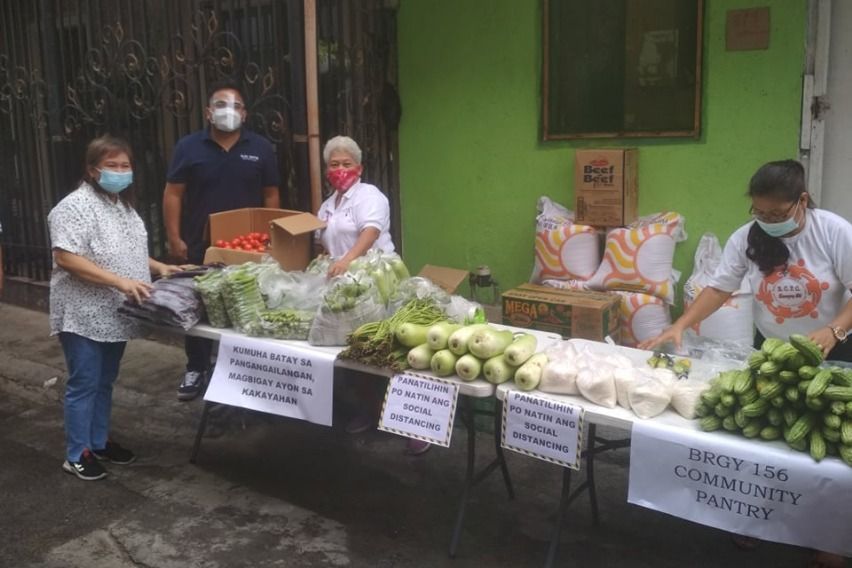 NLEX personnel distributed the company’s donations to local community pantry organizers. Safety protocols and other measures were strictly followed during the distribution.

“In this challenging time of economic crisis due to the pandemic, such support has been very much needed. The true spirit of Filipino bayanihan has been humbly exhibited in our neighborhood,” she was quoted as saying. 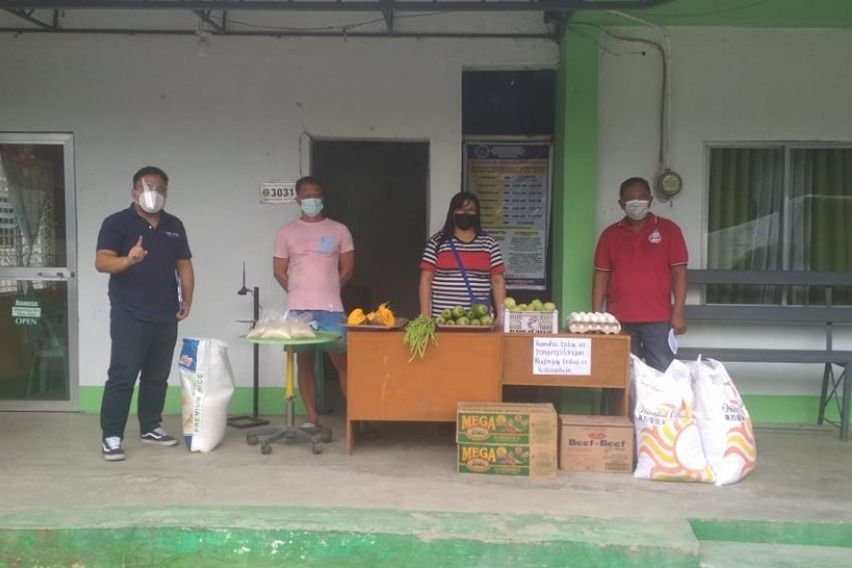 Last year, NLEX Corporation, along with other MPTC companies, distributed food donations to 220 barangays within the MPTC expressway network.

Apart from that, thousands of Noche Buena baskets were given to 8,550 medical frontliners and spearheaded a donation drive to purchase 4,500 personal protective equipment for health workers in eight North and South Luzon hospitals.

The company also offered free shuttle and free toll to doctors, nurses, and other healthcare professionals to support the mobility needs of frontline workers in COVID-19 response.

Gasoline pump price to go down, diesel up tomorrow

A few days after the imposition the general community quarantine with heightened restrictions in the Greater Manila Area, oil companies...

Brembo said that it will supply the Flexira aluminum brake calipers for the all-electric Ford Mustang Mach-E GT and GT...

The NLEX Corporation will be implementing a nominal increase of two to three percent in toll fees starting tomorrow (Tuesday,...

The purge of erring traffic enforcers continues as two enforcers from Metropolitan Manila Development Authority (MMDA) were recently terminated from...

Toyota Motor Philippines (TMP) has continued to be the top automotive distributor in the country and it is attributing its...

Ford Motors is ready to unleash a new kind of beast as the American carmaker unveils the all-new 2022 NASCAR...

The BMW Group continues to grow dynamically around the world despite the challenges presented by the pandemic, as shown in...

After gaining popularity as a “gray market” model, the Dio nameplate has now officially made its way back into the...

British automotive marque Mini confirms that a next-gen Mini Convertible is in the works. In a press release, Mini said...

The NLEX Corporation will be implementing a nominal increase of two to three percent in toll fees starting tomorrow (Tuesday,...

Two of Honda’s automobile transmission production plants celebrate their anniversaries and mark the facilities’ milestones for continuously producing the brand’s...

New Nissan Pathfinder begins production in the US

Ford isn't only extending safety in cars with its headlights and self-driving tech, but also people's safety against COVID-19.  Ford...

Rolls-Royce shows it's not just about building fancy cars. The bespoke automobile manufacturer has recently announced its participation in LoveLocalJobs’...

BMW Motorrad is adding "customization based on historical roots" to its R 18 and R 18 Classic cruiser bikes with...

As McLaren Automotive and Richard Mille enter the fifth year of their ongoing partnership, the luxury brands have unveiled their...

The purge of erring traffic enforcers continues as two enforcers from Metropolitan Manila Development Authority (MMDA) were recently terminated from...

Toyota Motor Philippines (TMP) has continued to be the top automotive distributor in the country and it is attributing its...