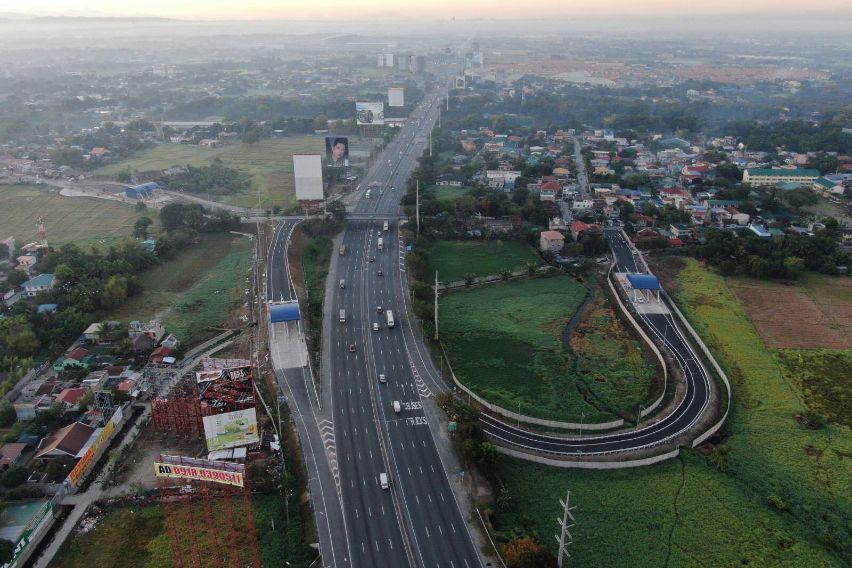 After the government resumed roadworks with the easing of lockdown measures last month, the new NLEX Tambobong Interchange in Bocaue, Bulacan, has now been opened.

The latest interchange—the result of a partnership between the Department of Public Works and Highways (DPWH) and NLEX Corporation—will offer another alternative for commuters at the Bocaue Interchange bound for Sta. Maria, Angat, and Pandi in eastern Bulacan. 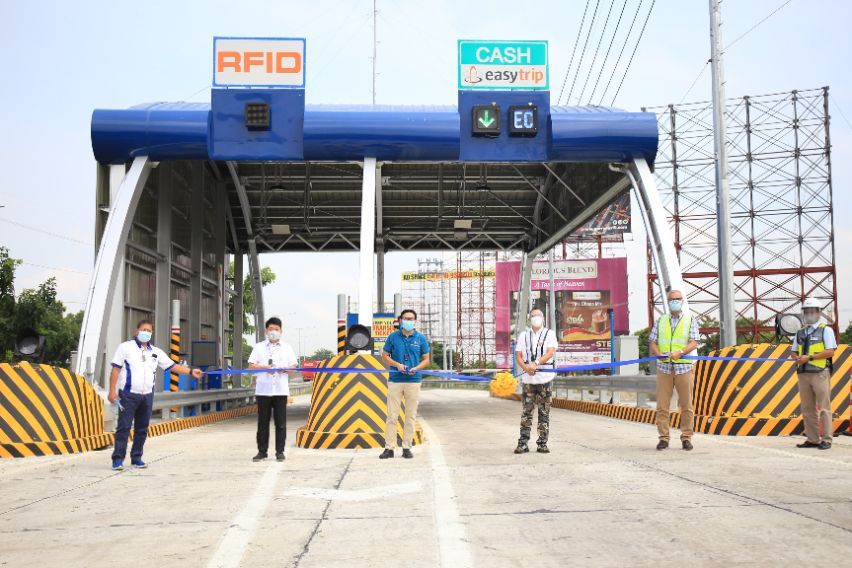 “The completion of this new route is vital to fulfilling our goal of improving roads leading to growth corridors. We are delighted to let our commuters know that we are able to provide traffic congestion relief and reduce travel time between the NLEX and eastern Bulacan towns,” Villar said.

“With these new access roads, we are expecting to enhance mobility within the Bulacan road network and help alleviate the heavy traffic situation at the Bocaue Interchange.” said NLEX Corporation President and General Manager Luigi Bautista.

Proactively pushing for more infrastructure projects, Pancho expressed confidence that the Tambobong Interchange would "open more opportunities for our people and our province.”

Tolentino noted that “the new interchange is expected to reduce travel time and complement other developments in Bulacan, such as the proposed airport and mega city.

Back in 2018, the Philippine Chamber of Commerce and Industry (PCCI) cited Bulacan as one of the emerging viable business destinations in Luzon. 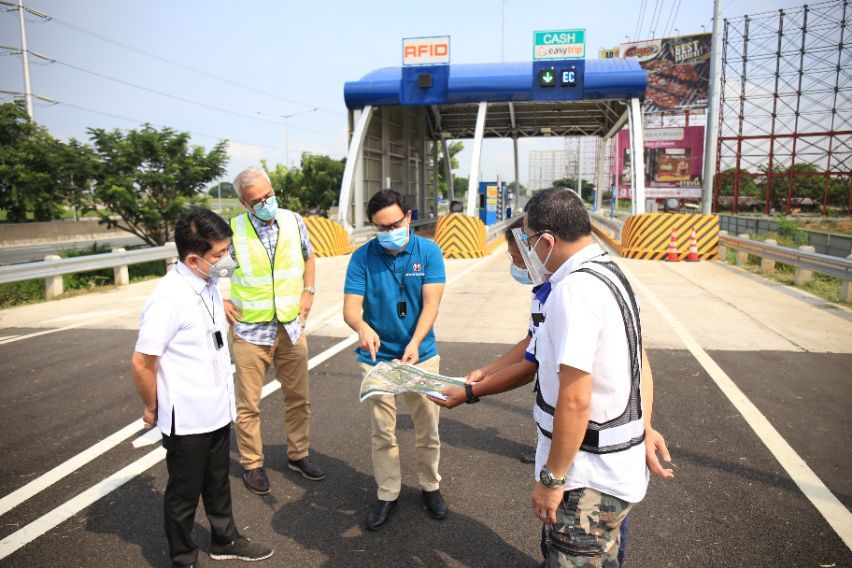 Also included in the DPWH Bulacan road network enhancements is the ongoing construction of a new bridge at the Bocaue Interchange and the Balagtas Interchange SB exit (Plaridel bypass road) to better accommodate growing traffic.

In 2019, the tollway company likewise completed the girder strengthening, and deck slab replacement of the Bocaue River Bridge aimed at further ensuring the safety and convenience of the public.