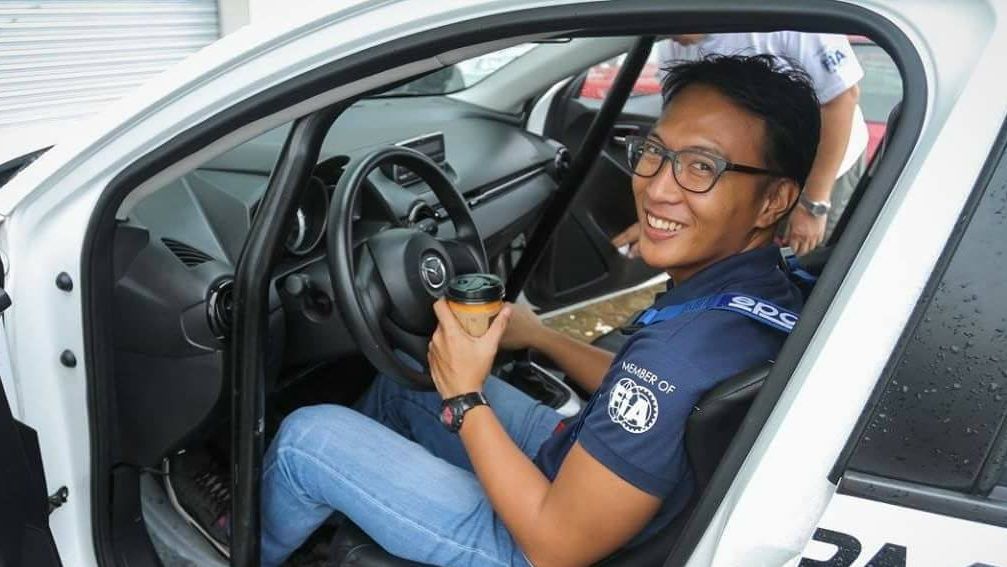 Racecar driver and two-time National Rally Champion Ivan Isada is now the Automobile Association Philippines' (AAP) Motorsports Manager, taking over the helm held for 13 years by Mark Desales, as the latter moves up the organization as its new Chief Operations Officer.

The AAP is the only local auto club affiliated with the Federation Internationale de l'Automobile (FIA) and as such, serves as the national motorsport authority. So in his role as motorsports manager, Isada is responsible for all local motorsports that are accredited by the AAP, from issuing permits and racing licenses to coordinating with local racing series' and the FIA itself.

Although the National Rally Championship series is no longer around, Isada still continues to race overseas whenever his schedule permits. His more recent race was at the 2018 Otago Rally in New Zealand.

Prior to joining the AAP full-time as its motorsports manager, Isada served as one of the instructors for its Motorsport Development Program (MSDP). As for Isada's most recent high-profile assignment in the local motorsports scene? He's the one who drives the Toyota 86 safety car at the Vios Cup races.

"Motorsports has been very kind to me despite the absence of rallying in our country for the longest time and not being able to continue that path," said Isada in his Facebook page. "But opportunities tend to appear unexpectedly. Helping improve with others has always been something I have always been passionate about. I'm hoping to do just that with the motorsports community in our country."