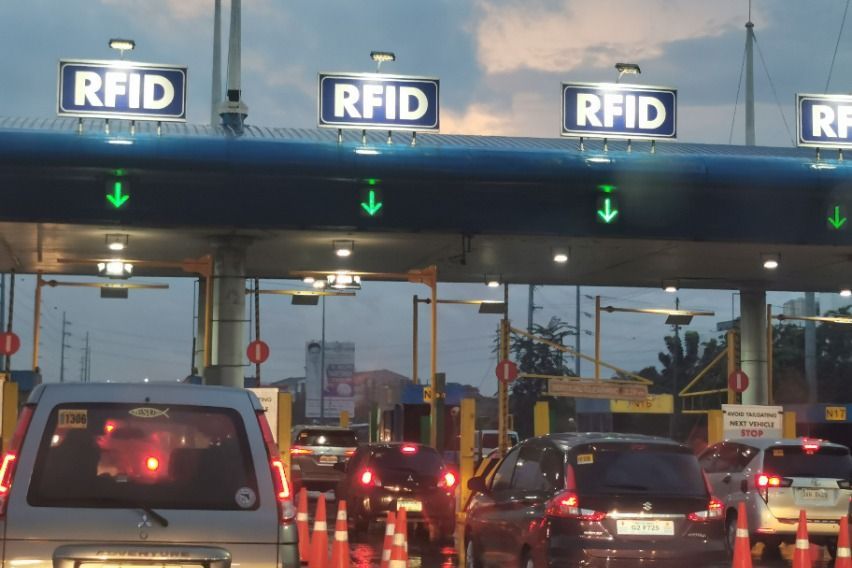 Around 2.7 million vehicles are now equipped with Autosweep RFID tags—with the number eyed to increase further.

According to San Miguel Corporation (SMC), the figure doubled compared to the number of stickers the company issued from 2015 to 2019, totaling only to 1.3 million.

SMC president Ramon Ang said that the usage of cashless payment is being realized by motorists as it reduces travel time and fuel consumption.

“More and more people are realizing the benefits of cashless transactions along our toll roads especially in this pandemic. It saves motorists time and money as it cuts travel time and reduces fuel consumption. Apart from that, it helps in improving air quality along our road systems,” Ang said. 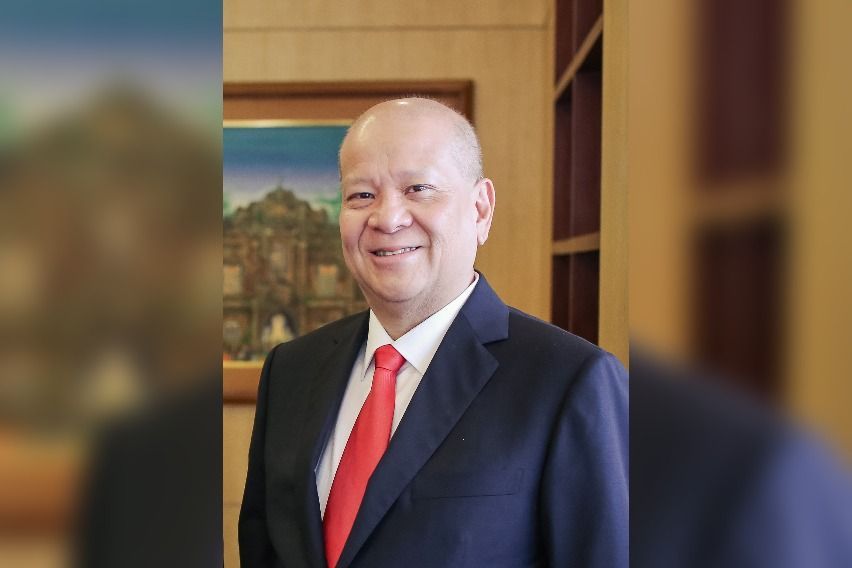 To note, the cashless payment method was based on Department of Transportation’s (DOTr) directive for the mandatory implementation of toll collections.

Earlier, the operator of Southern Tagalog Arterial Road (STAR), South Luzon Expressway (SLEX), Skyway System, NAIA Expressway, and the Tarlac-Pangasinan-La Union Expressway also reported that use of electronic toll collection at its expressways increased to 84.9 percent—despite the availability of cash lanes on their toll booths.

Ang said that they are expecting the numbers to go up further, even if the government deferred until further notice, the full implementation of cashless toll collection along expressways, originally set for January 11.

“Our roving caravans continue to go from village to village to install RFID stickers while our 160 installations sites are still available to motorists. We encourage everyone to join us in embracing this system for a better, safer and convenient travel experience especially in this time of COVID-19,” Ang said. 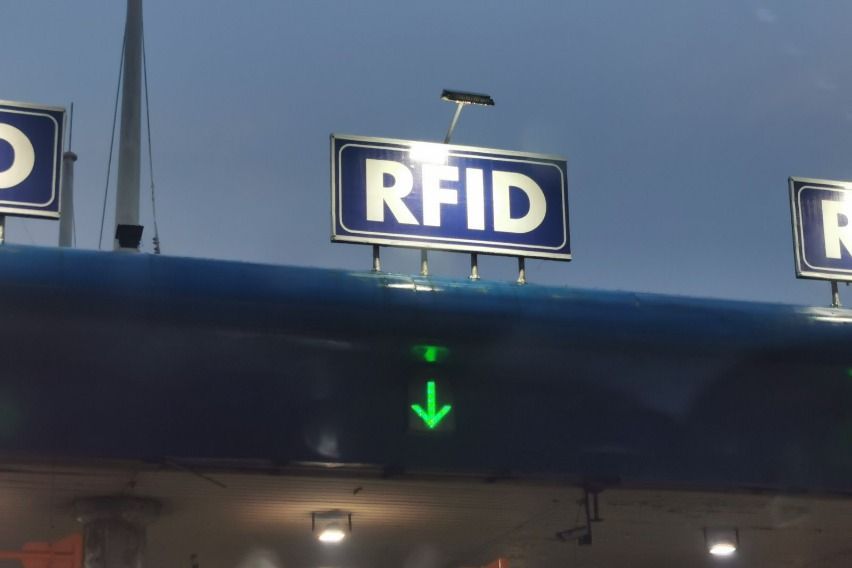 Barely two months this year, SMC has released some 304,571 stickers to various motorists in Metro Manila and nearby provinces.

“What this means is that today, there are lesser queues and faster throughput at almost all our toll plazas, because majority are using RFID lanes. And because there’s lesser contact for cash payments, more motorists are protected from possible transmission of the virus, especially now that there’s news of newer strains,” Ang said.

Ang is hoping that motorists will find it easier to transition to cashless transactions, given that the government has provided more time time to avail of free RFID stickers, as well as with the company’s ongoing efforts to maintain the optimum number of stickering stations.

“While we have installed a record number of stickers these past two months, definitely, we’re no longer seeing the same rush we observed in October, September, and December last year. We also reached our target number of 156 stickering stations by end-December. As of middle of February, we actually had 160 stations. We have also simplified registration procedures. So now is really the best time to get your Autosweep RFID stickers,” he said. 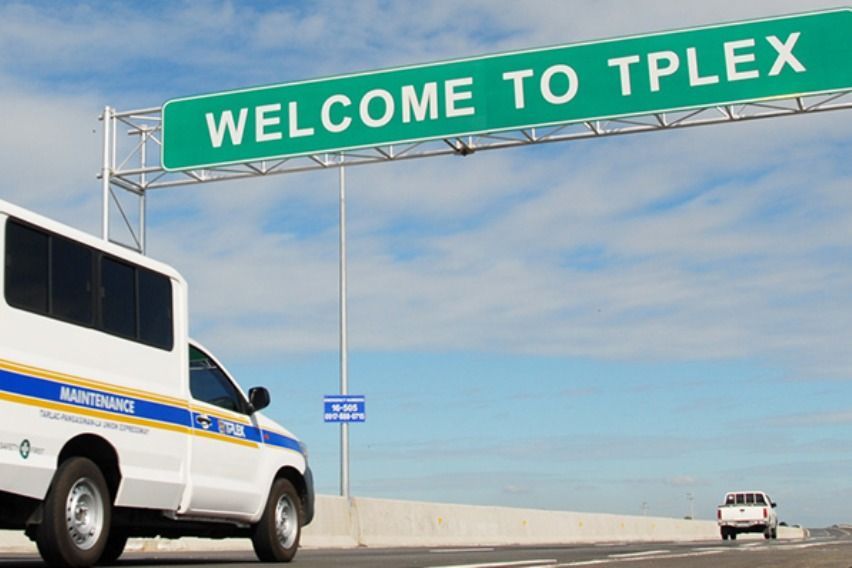 Aside from that, they can also conduct online reloading via BPI, Bank of Commerce, Union Bank, China Bank, Maybank, and popular gateways G-Cash, Pay Maya, Eon, Coins.ph, and Justpay.To. Motorists may also opt to use self-service reloading machines such as Touchpay, ECPay, and E-Tap.