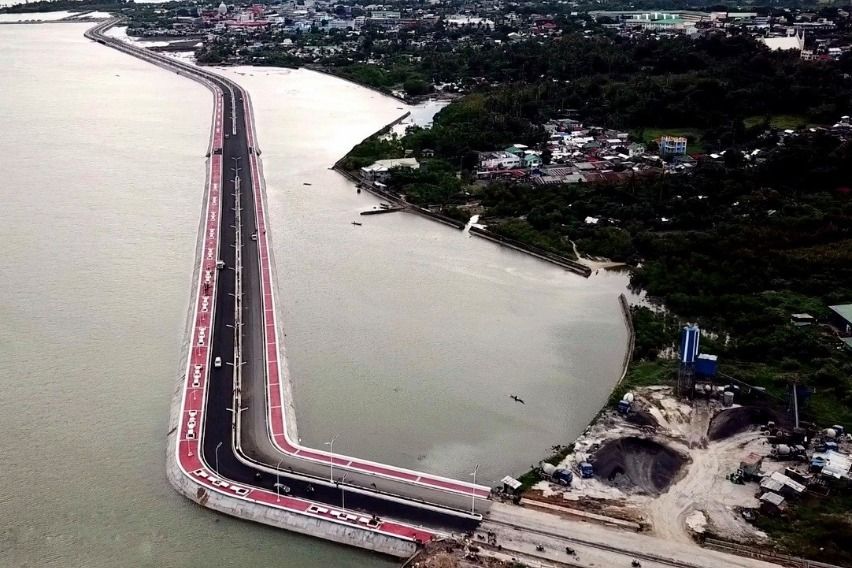 The latest coastal road with a view of the Sorsogon coastline has recently been opened to the public, the Department of Public Works and Highways announced.

The said project is among the biggest “Build, Build, Build” projects in the Bicol Region, constructed under the supervision of DPWH Regional Office 5 and Sorsogon First District Engineering Office. It stretches from Rompeolas (Sorsogon City’s baywalk) to Barangay Balogo. 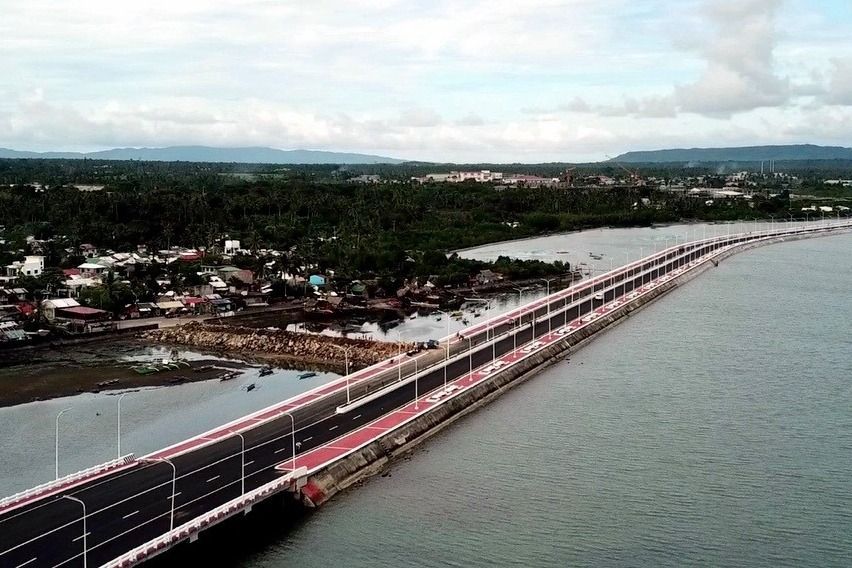 Senior Undersecretary for Luzon Operations Rafael Yabut stated in his report to Villar that aside from decongesting traffic in the main thoroughfare of Sorsogon City, the newly opened road will also protect the surrounding areas from storm surge, knowing that the Bicol Region is one of the most frequently-hit areas of typhoons in the country.

The newly-completed coastal road has a rock causeway and three bridges with a total length of 110.70 lineal meters that begins at junction Daang Maharlika crossing several barangays of Sirangan, Sampaloc, Balogo and will connect to barangays Pangpang, Tugos, Cambulaga, and Talisay in Sorsogon City.

Sorsogon Governor Francis Escudero described the Sorsogon Coastal Road as one of the best in the country as he expressed his gratitude to Secretary Villar and the Department for supporting the development of Sorsogon Province by constructing roads that will improve exchange of goods between barangays and towns.

Photo/s from Department of Public Works and Highways