Top 10 OPM Songs about Cars, Travel, and the Almighty Commute 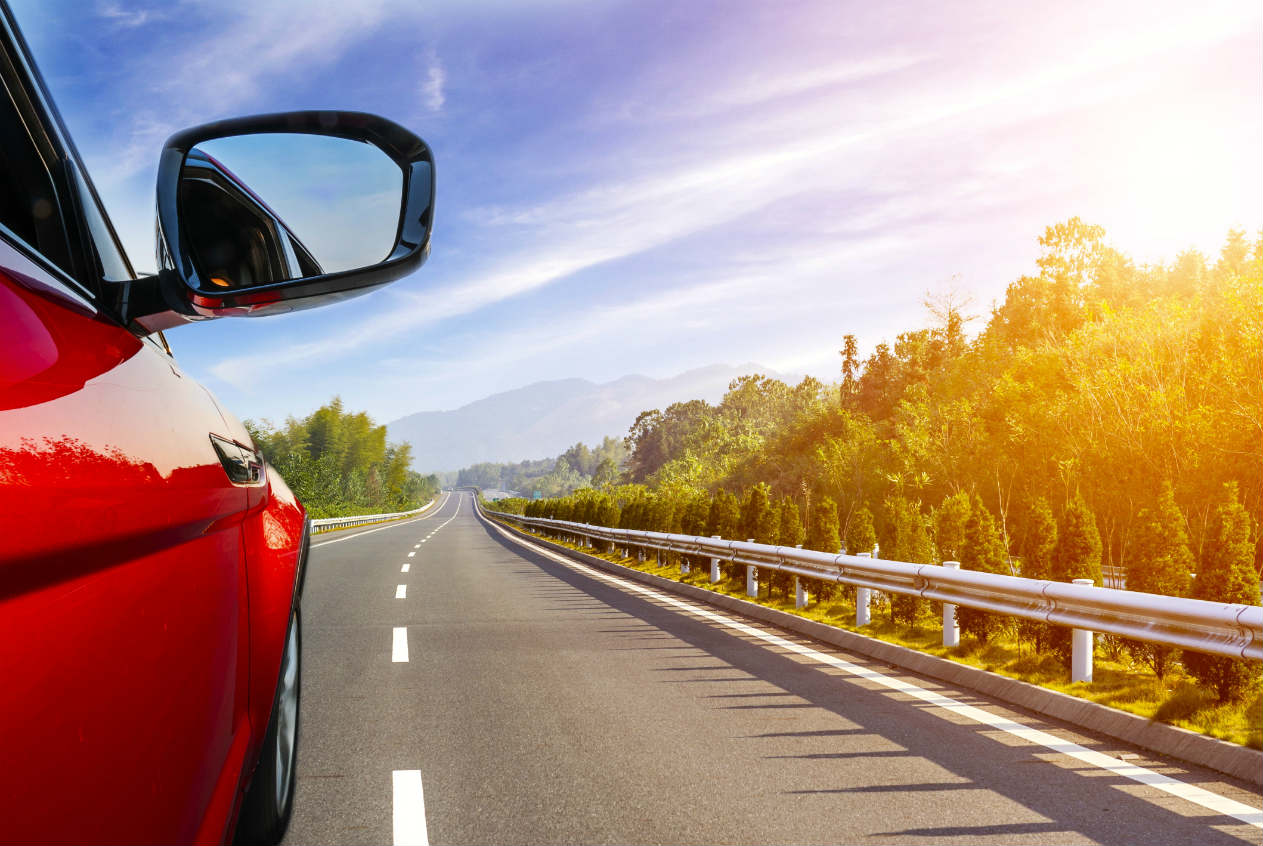 If there’s one thing that the lasting power of songs like “Tara na, Byahe Tayo” can prove, it’s that Filipinos love to mix music with travel. And you can bet that we have plenty of OPM songs detailing the different aspects of life behind the wheel, on the open road, and even on the passenger seat. Carmudi came up with our list of ten favorite OPM songs that relate to living with our four-wheeled friends. Some of the songs are obvious choices, some not. Some are chosen because of their lyrical content, while some for the images and emotions they conjure. So here they are, in no particular order.

What better way to kick off this list than with a track from the greatest band these islands have ever produced? Part of the Eraserheads allure was that they had a pulse on what makes Filipinos tick, and on this track, they chose to talk about the romantic aspect of travel, with the guy in the song wishing he coud travel anywhere and everywhere with his car. It all ends on a bittersweet note when we learn that the guy planning all that travel doesn’t even have the means to get to his intended destinations. Thus, the case for the Eraserheads being dubbed as “The Beatles of the Philippines” is cemented, as the surprise twist mirrors that of the Fab Four’s hit “Drive My Car.”

What’s it like driving a jeepney day in day out? This song provides a clear depiction of the hard life that most jeepney drivers endure. An OPM rock staple, we predict that this song will stay relevant for as long as jeepneys ply Philippine roads.

The somber words and melody of this tune will definitely come in handy if you’re feeling a little bit down or heartbroken in your travels. If you know the song, then you understand. If you don’t, we’d rather you listen to the song and let the lyrics speak for itself.

Plenty of other OPM tracks talk about different experiences inside the ultimate Pinoy mode of travel. Notably, there’s Jeepney by Spongecola, and Jeepney Love Story by Yeng Constantino. However, we voted that this one represents the beloved jeepney best because of the exciting atmosphere of urgency it creates in the lyrics, the music, and our imagination. 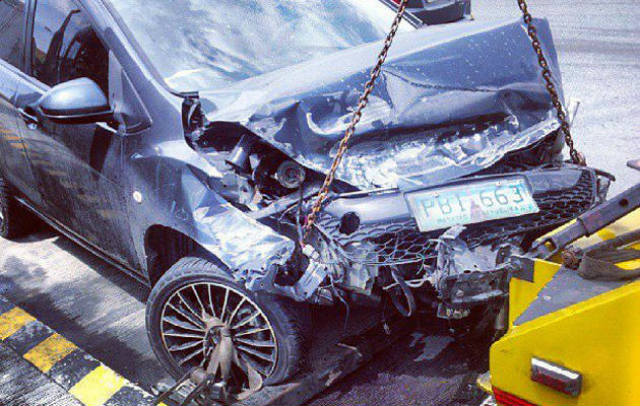 Shifting into morbid territory for a bit, this song shows that there are worse things that can happen than being stuck in traffic. The song begins and ends with the line, ‘Hindi na tayo gagalaw, hindi na tayo aabante.’ The fact that the same line takes on a different meaning as the tune progresses attests to Rivermaya main man Rico Blanco’s genius as a songwriter.

Summer is the perfect time to get out of your comfort zone, and Urbandub perfectly encapsulates this idea into song. Touching on themes of rebellion, release, identity and love, you’ll feel ready to leave all your cares behind when you listen to this.

We must admit, a Carmudi staffer loves this ditty so much, he sings it on videoke every chance he gets. He unfortunately rubbed off on us, and now we love it too! Every time we hear it, we can’t help but imagine ourselves impulsively getting into a Suzuki APV or Toyota Avanza and hitting the road on the way to The Resort Capital of the Philippines. If that’s the effect that Sampaguita intended to happen when she wrote this track, then it definitely works!

Not everybody loved the Eraserheads, and naturally, emotional people that Pinoys are, some songs from that era were dedicated to this disdain. One of the most notable ones is this ditty from punk upstarts The End, which provides the perfect foil to Eraserheads’ ‘Overdrive,’ offering some brutal repartee that gets more obvious once you put the two songs side by side. The cruelest joke of all though, is that throughout the song, the singer teases to give permission to ride his ‘BM,’ only to find out in the end that it’s not a ‘BMW,’ but a ‘BMX’ bike. How’s that for Pinoy brand of humor.

What kind of girl wouldn’t swoon knowing that she’s the guy’s one true destination, that every turn he makes in his life leads to her, and with Ebe Dancel himself crooning those words, on top of it all? One heartless lassie, we suppose.

Honestly, we can’t think of another OPM car and travel song to round up this list, although we’re pretty sure there’s more out there. If you can offer suggestions that we’ve never heard of, we’d love to hear them. Please let us know in the comments section below.

The local arm of Japanese automotive giant Toyota is bolstering its reach in the digital sphere as it opened its...