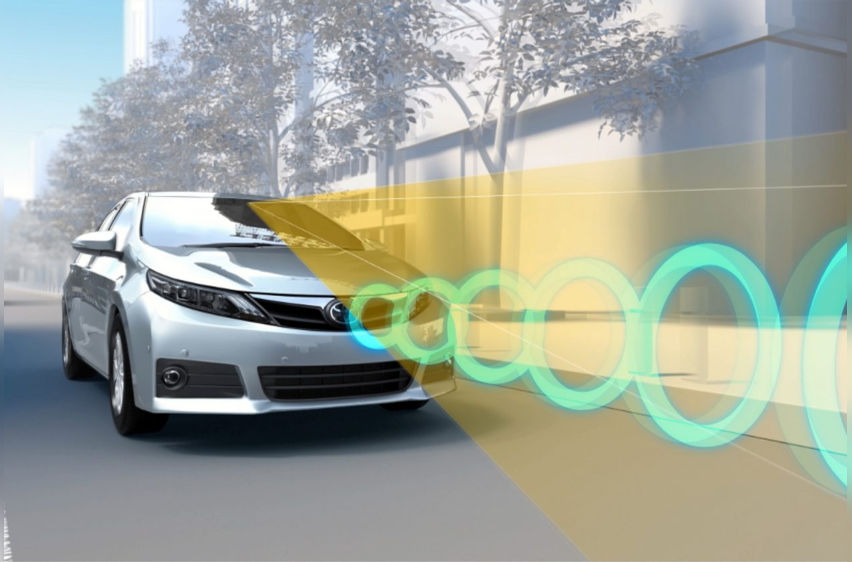 Now that bicycles have become a common fixture on major thoroughfares these past few months of quarantine, Toyota has one feature that many motorists might want to include in their vehicles: the third-generation Toyota Safety Sense (TSS) and LSS+.

Toyota's industry-leading accident prevention package--the Toyota Safety Sense (TSS) with Automatic Emergency Braking (AEB)--is considered one of the safety trailblazers in the automotive industry. Ever since it was announced five years ago, the TSS has helped lead the way for AEB to become more accessible on many vehicles in the industry. 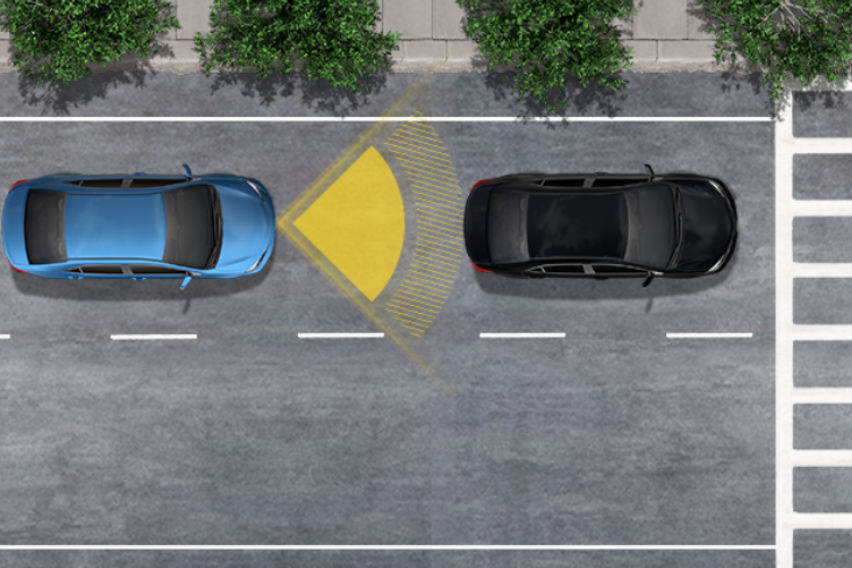 Toyota's Safety System is designed to help protect drivers passengers, pedestrians and cyclists on the road. It's packaged together in one integrated system, and has features that include: Dynamic Radar Cruise Control (with all Speed Range), Lane Departure Alert (with Steering Assist), Road Sign Assist, Full-Speed Range Dynamic Radar Cruise Control, and Lane Tracing Assist.

One of its most important features is its Pre-Collision system. Updated in the second generation model, it has enhanced deceleration capabilities, with an improved braking response that can detect a pedestrian whether it's daytime or night time.

Moreover, its sensors can detect bicyclists during the day--something which can be helpful now that bicycles have become a popular transportation choice of many Filipinos during the COVID-19 pandemic. 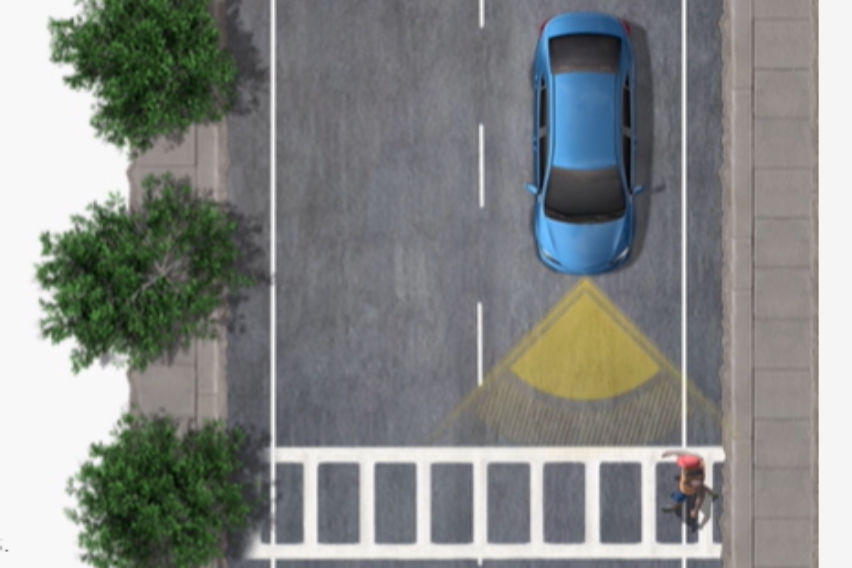 The system works by determining the possibility of a frontal collision with a pedestrian or bicyclist. If the sensor detects a strong possibility of an accident, it prompts the driver to take evasive action and brake by using an audible and visual alert for the cyclist to see. In some cases, the system may even us Brake Assist to provide additional braking force when necessary even when the driver notices the hazard and presses the brake pedal. Now that Toyota has launched its third-generation safety package, the TSS is now equipped with AEB - LSS+ 2.5, which can be seen in the newest Lexus IS. Aside from its pre-collision system, it will also prevent other types of collisions, adding in emergency steering assist functions in its growing list of safety features.

Currently, the TSS comes standard on 16 Toyota models, while all Lexus models are already fitted with the Lexus Safety System+ (LSS+). Both features were release way ahead of the National Highway Traffic Safety Administration’s (NHTSA) goal to include AEB technology on all vehicles by September.

Will the Chevrolet Tracker arrive here in Q4 2021?

We have received some reliable information that aside from the Chevrolet Tahoe, Suburban, and the mid-engine Corvette C8, the Golden...

The leadership of Volkswagen Philippines expressed confidence that the forthcoming T-Cross subcompact SUV will be driving the brand's sales in...

Honda Cars Philippines, Inc. (HCPI) announced a voluntary recall that will cover more than 10,000 units from across its lineup...

As Filipinos start to exercise their “bayanihan” spirit by way of community pantries, local courier giant J&amp;T Express Philippines was...

Automobili Lamborghini just presented two of its most potent raging bulls to date at the 2021 Shanghai Auto Show. These...

Italian luxury vehicle manufacturer, Maserati, introduces the Levante Hybrid SUV in a back-to-back premiere both physically and virtually. The live...

Automobili Lamborghini just presented two of its most potent raging bulls to date at the 2021 Shanghai Auto Show. These...

Italian luxury vehicle manufacturer, Maserati, introduces the Levante Hybrid SUV in a back-to-back premiere both physically and virtually. The live...

It's always known that a car extends the personality of its owner. So, a classic Lamborghini Miura SV, a pair...

Ford looks to make a momentous step towards autonomous driving as the American car company tested its BlueCruise technology on...

The Rolls-Royce Phantom Tempus Collection that recently debuted in China is a time traveler, if you will. Although time is...

The Nissan Navara has brought in several segment-firsts to the pickup market,  such as its own suite of intelligent driving...

Hyundai Motors will unveil the all-new Kona N at the first-ever “N Day” to be held to digitally showcase the...

We Filipinos are known for our culture of bayanihan, a compelling tradition of camaraderie that helps make these trying times...

The local vehicle importers’ group reported a slight increase in sales for the first quarter of 2021, notwithstanding varying quarantine...

Reserve the GR Yaris at these Toyota dealerships

Toyota Motor Philippines (TMP) is sharing its excitement with customers in anticipation of the arrival of the Toyota GR Yaris....