In line with Memorandum Circular (MC) 2020-006, the government agency stated that traditional PUJs can ply their existing routes with no special permit necessary starting July 3, amid the extension of the General Community Quarantine (GCQ).

Department of Transportation (DOTr) Assistant Secretary Goddes Hope Libiran said that by today, July 2, the regulator will post on social media the list of approved traditional PUJ routes and their corresponding operators.

A QR Code shall be issued to the operator prior to operation, which must be printed and displayed on the corresponding unit.

However, Libiran clarified that these operators will be allowed to operate until Sunday, based on the following conditions:.

She also noted that the LTFRB will not be posting any fee to drivers nor operators to be allowed to resume operations. 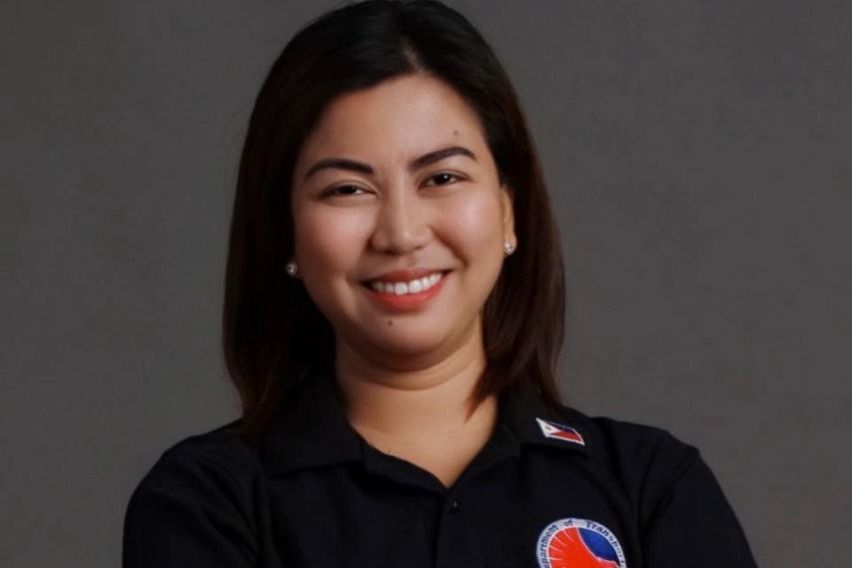 In a statement, the group said it is set to file a petition before the Supreme Court to compel the government to address the issue of mass testing, contact tracing and effective treatment for PUJ drivers and operators that are COVID-19 positive.

PISTON president Mody Floranda said that aside from their calls for the resumption of operations, they also want to make sure the drivers are safe.