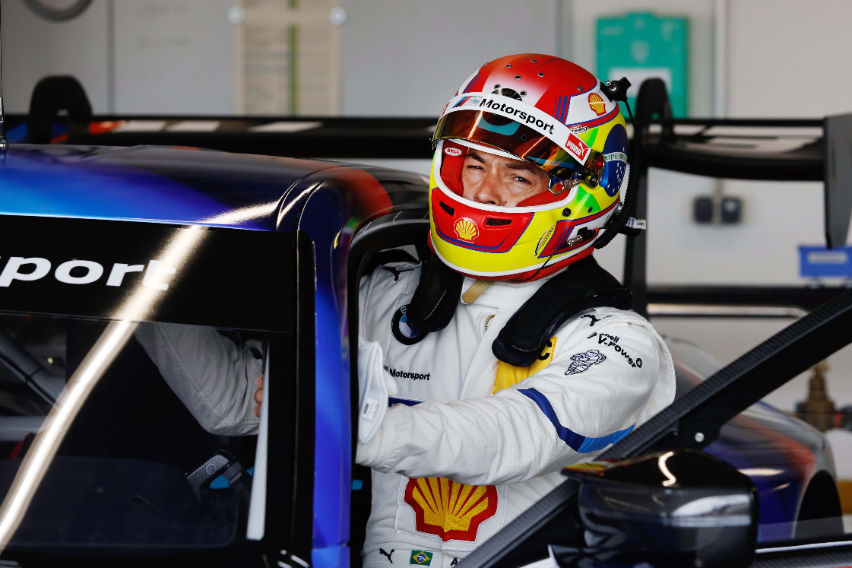 Last July 18, the BMW M4 GT3 rolled off at the BMW Group plant in Dingolfing, marking an important milestone in the development of the new BMW icon for the GT racing scene.

After months and months of tedious virtual work, BMW works driver Augusto Farfus spearheaded the next phase of preparations, taking the new car out onto the streets for the first time ever. Farfus set about completing the first important function tests, making sure that the vehicle is in top racing condition.

“It is always an emotional moment when a newly-developed BMW race car takes to the track for the first time,” said Marquardt, co-director of BMW's Motorsport division.

“This time, however, I am particularly proud. Given the difficult conditions of the past few months, it is quite remarkable that we have managed to implement our development programme as planned, and whilst complying with the BMW Group’s strict safety and hygiene regulations throughout the COVID-19 pandemic, have managed to stick to the date originally envisaged for the rollout of the BMW M4 GT3." 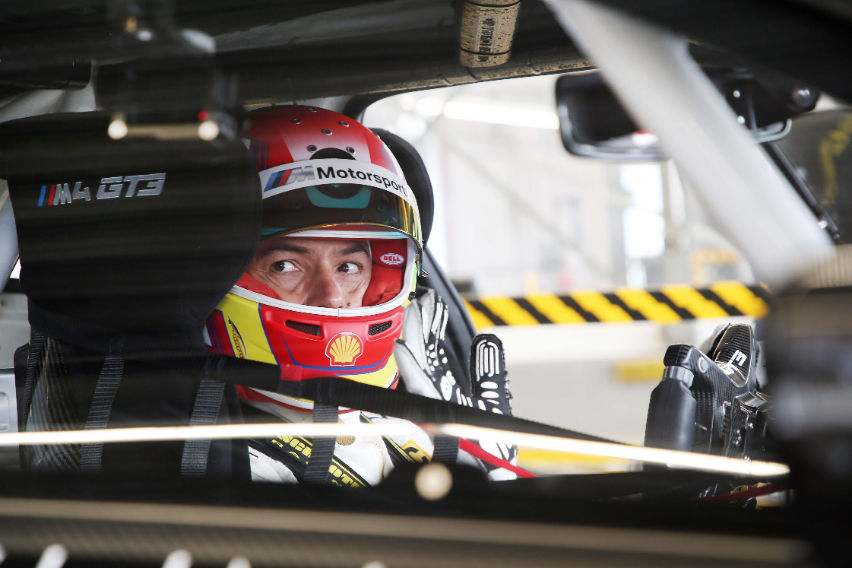 Both the race car and production car version were developed side-by-side, and both models are now being tested out on the track. The BMW M4 GT3 will undergo its first races in 2021, and will battle for victory as the new BMW icon on the GT racing scene for the 2022 season.

“With every BMW M4, we are taking motor racing technology to the streets. That is particularly true of the new BMW M4 Coupé, which forms the perfect basis for the race car. The straight six-cylinder engine with M TwinPower turbo technology and high-rev concept is used in both the production car and the race car," Markus Flasch, CEO of BMW M GmbH shared. “It was fantastic and a great honour for me to be able to drive the first few metres in the new BMW M4 GT3,” said Farfus after the rollout. “I have been involved in the development of several BMW race cars and am always particularly pleased to be a part of such an important project. Although our main job during the rollout is to perform functional tests, I had a good feeling in the car from the outset and am already looking forward to the tests scheduled for the coming months.”

The whole process of creating and developing the BMW M4 GT3 started way back in 2019 with CFD computer simulations. The massive 500-hp engine underwent rigorous testing in Munich back in February of this year, while initial tests were performed in the BMW Group wind tunnel from the middle of the year, using a 60-percent scale model of the car.

The BMW M4 is available in the Philippines starting at Php 10.49 million. It comes equipped with a 3.0 liter engine and a 7 speed automatic gearbox, pushing out 425 hp and 550 Nm of torque.

You can now unlock your BMW with an iPhone