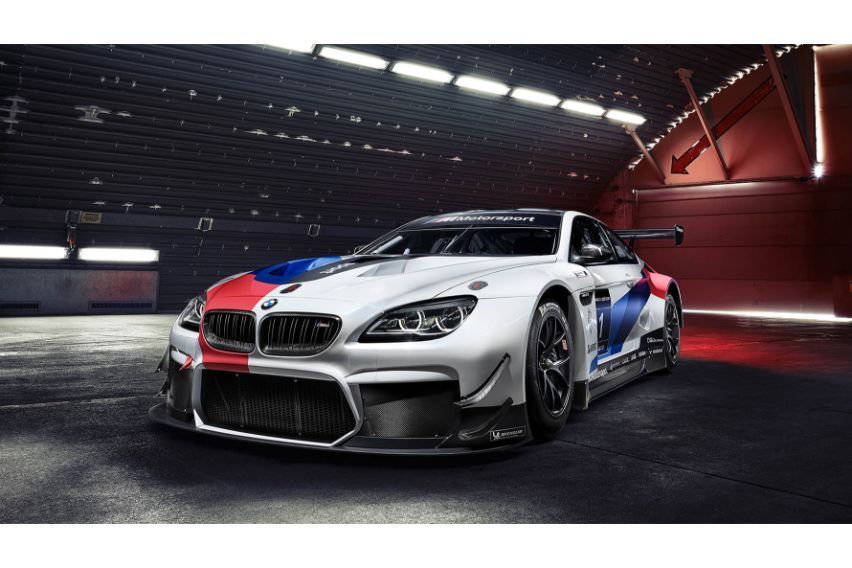 The COVID-19 pandemic compelled BMW to delay its plans for its M Customer Racing teams for a good number of weeks, but the teams remain active in their preparations for when real-world racing resumes.

In a recent interview, Borusan Otomotiv Motorsport from Istanbul Team Manager Ahmet Köseleci mentioned how the difficulties caused by the pandemic affected their preparations for the new season. The team now hosts online events where they organize races and hotlaps. Some of the races were even dedicated to a fundraising effort for COVID-19 research. 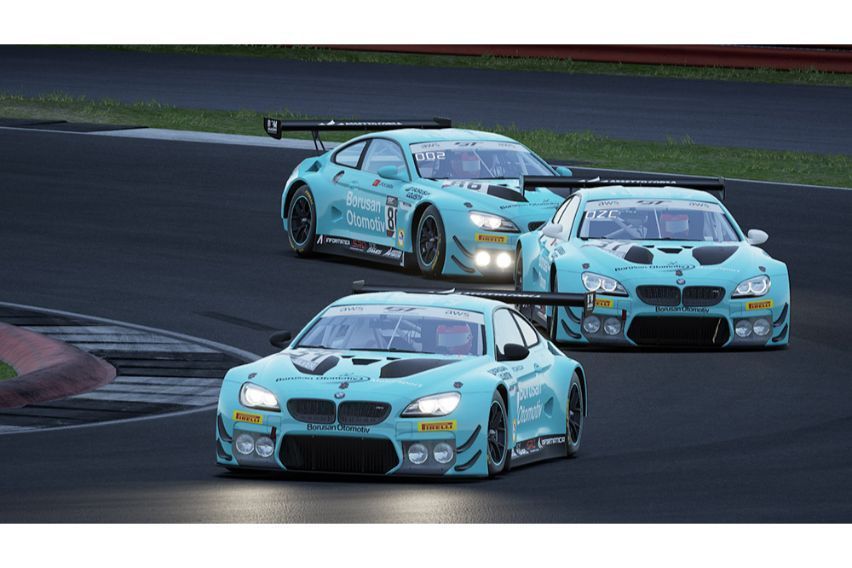 Apart from the fact that the BMW team is not able to physically race, there's also an issue with international product deliveries, though Köseleci didn't elaborate on what these are. Fortunately, no team member has been infected by the virus, thanks largely to the very severe health restrictions implemented by the Turkish Government.

Köseleci also mentioned their restricted work hours over the past months, but it did not stop them from completing major work on their cars.

As the GT4 European Series starts on the 25th of July in Imola, Italy. The whole team looks forward to be on track again, as Imola is one of their favorite tracks. Unfortunately, tracks in Turkey are still closed, so the team is only able to prepare their cars on the workshop side.

“Until today we had and have raced with the BMW 320i, the BMW 320Si, the BMW 320TC, the BMW M3 GT4, the BMW Z4 GT3 and the BMW M4 GT4. The common point of all these cars is that they are all flawless, resistant and fast to win under every circumstance,” Ahmet Köseleci said. 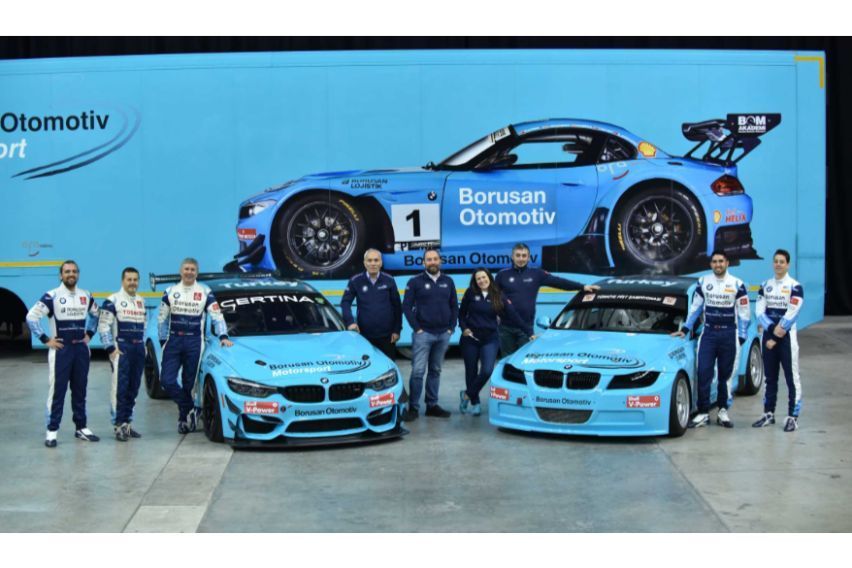 With their experienced drivers, Köseleci talks about their strong points, “Starting with the new driver of our team, Cem Bölükbaşı, 22 years old, who is a world ranked sim racer. He was able to be on the podium in his second real race in Misano last year."

"Then we have one of the youngest drivers of the team, Yağız Gedik, 26 years old. He competed in the 3 Hour Endurance Champions Cup in Italy in 2017, in the GT4 European Series in 2018 and in 2019, he was back to Turkish Championship and won the title."

"Fatih Ayhan, 43 years, started his career in the USA with karting and was also one of the drivers of the team which won the 2016 3 Hour Endurance Champions Cup."

"İbrahim Okyay, 50 years, is starting the 29th year of his driving career. He has raced and been on the podium in the FIA WTCC, the FIA ETCC, the 3 Hour Endurance Champions Cup and the GT4 European Series. In 2019, he was crowned Turkish Champion for the tenth."

"All of them are further excelling in the world of racing, with Fati Ayhan and İbrahim Okyay with the most familiarity and Cem Bölükbaş, the youngest.”

The Borusan Otomotiv Motorsport is the only ‘all Turkish’ team participating in worldwide races. The team always prefers to be in competitive environments to give its members more racing experience.

Köseleci, when asked on what their goals are for the season, said, “We are following the full GT4 European Series for the third year in a row, and this will be the first time we will be competing with two cars. We want to be more competitive in the overall teams’ ranking.”

You can now unlock your BMW with an iPhone