What's the Reason Behind Right-Hand Driving in Some Countries? (Updated 2020) 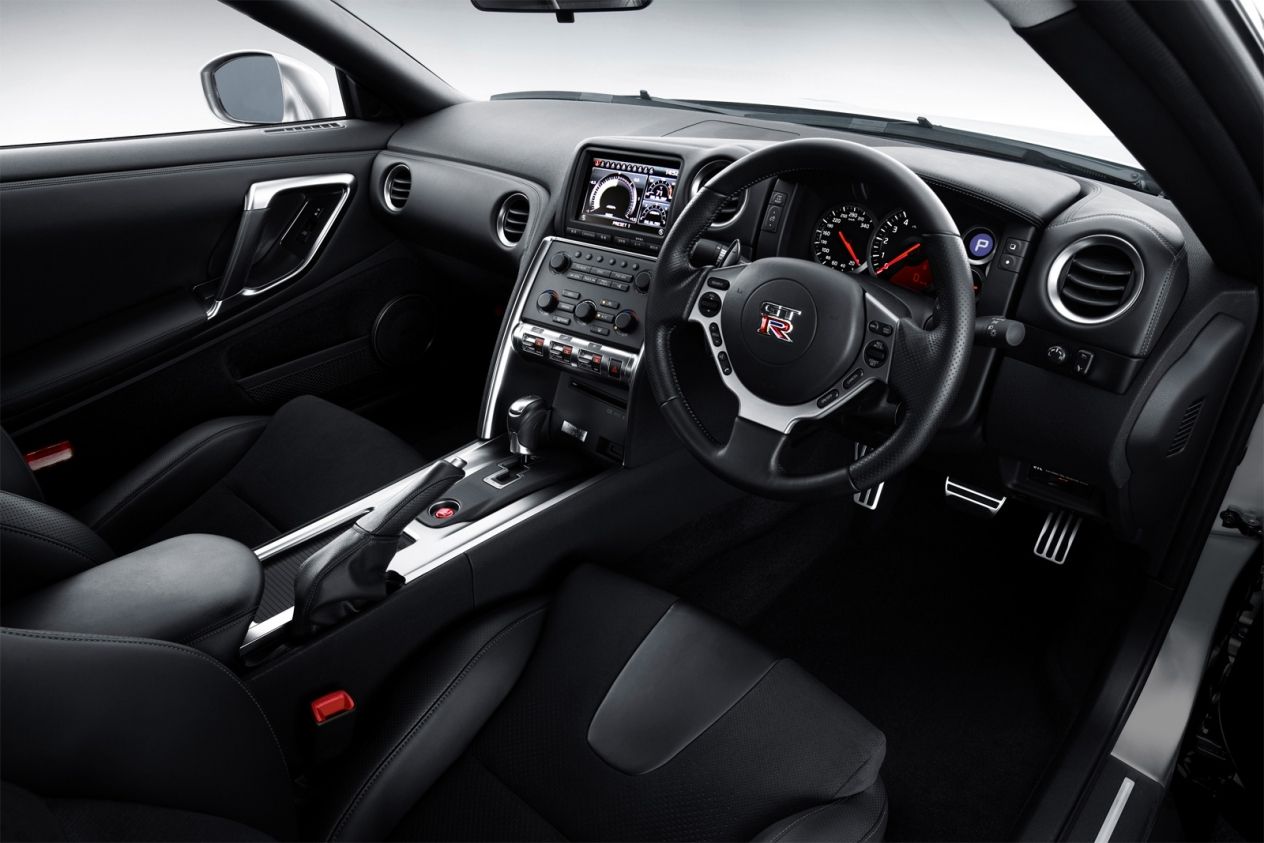 Typically, a right-hand drive vehicle drives on the "left side of the road", or left-hand traffic (LHT). In normal conversation, it'll be a car that "drives on the left."

On the other hand, a left-hand drive vehicle drives on the "right side of the road", or right-hand traffic (RHT). It will be a car that "drives on the right."

Reasons Why Right-Hand Driving Exists in Some Countries

Many countries that practice right-hand driving are former (or current) British colonies. And there's a reason behind it. During English feudalism where knights or sword fighters were still in the norm, right-handed swordsmen would prefer to keep to the "left side of the road" for the following reasons:

Napoleon started to enforce left-hand driving when he conquered European countries like Germany, Switzerland, Poland, and many others. Of course, his staunch opponents like Britain stubbornly refused to do so, and maintained their right-hand driving tradition. In fact, Britain enforced this rule in all its colonies, which is the reason why India and most of its African colonies still use right-hand driving even today.

The United States, on the other hand, wanted to escape its British roots, so went towards left-hand driving, instead.

Also, ten years after the U.S. colonized the Philippines, Henry Ford first produced his Model T vehicles and placed the steering wheel on the left side of the car. Once these rules were set, the U.S., and many countries like the Philippines, started practicing left-hand driving.

Still, there are some countries that want to maintain their right-hand driving tradition -- particularly the U.K. Other countries that also practice it include:

You can also go here for a more complete list.

Is It Forbidden to Drive a Right-Hand Car in the Philippines?

Yes. This rule is found in the Republic Act No. 8506, entitled "An act banning the registration and operation of vehicles with right-hand steering wheel in any private or public street, road or highway, providing penalties therefore and for other purposes."

If you break this rule, you will be imprisoned for a period from two years, four months and one day, up to four years and two months, plus a fine of P50,000.

So there you have it. Right-hand drive cars are actually getting smaller these days, but still, there are some countries that are surprisingly switching to the "right". The most recent one was Samoa, a former German colony. This move was a practical maneuver on their part, since they wanted to import cheap cars from Australia and New Zealand, which practice right-hand driving even today.

Driving Etiquette We Should Do When Things Go Back to Normal