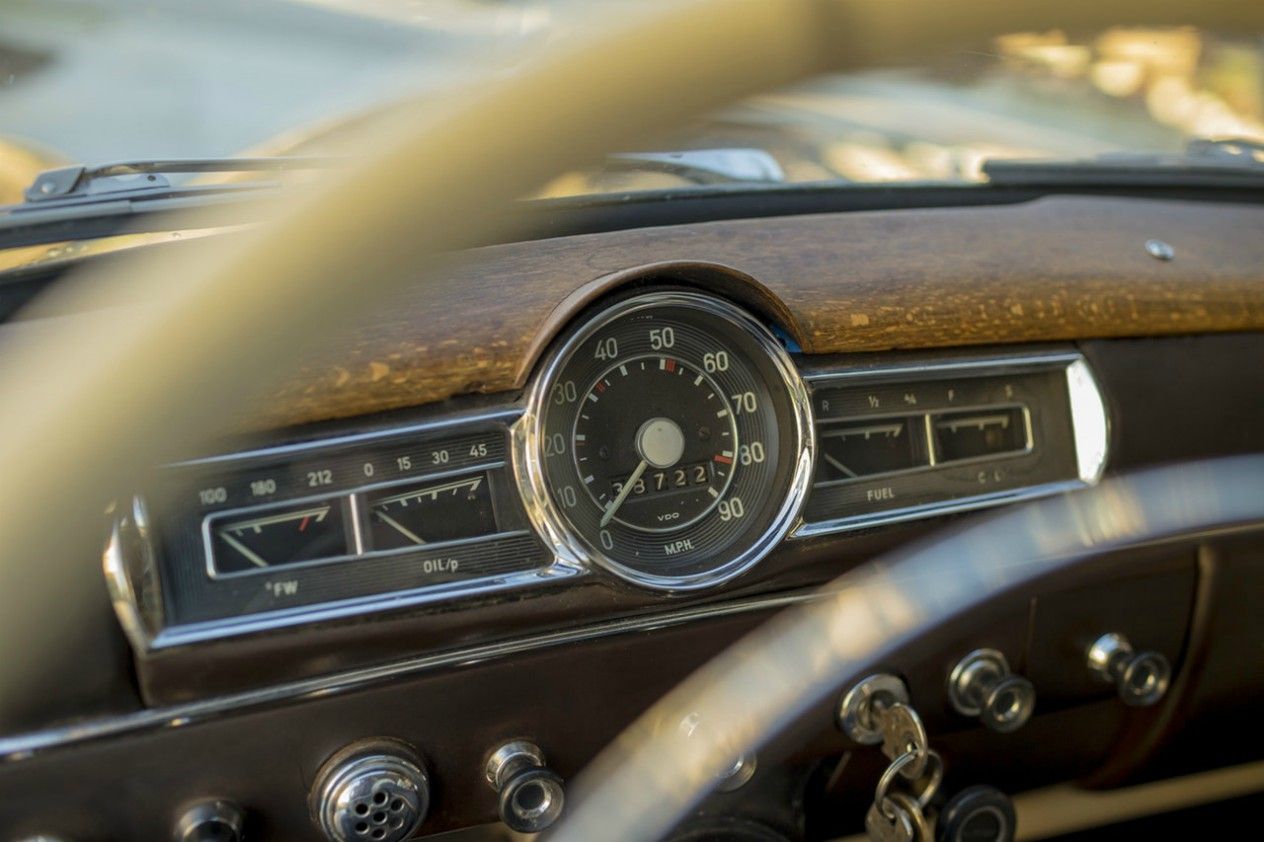 You might not be aware of this but your car's probably wasting fuel without you even knowing it. And this isn't just about poor driving habits you're probably familiar with by now. It's about car problems you're not even aware of. For instance, did you know that a possible engine misfire, incorrect oil viscosity, or even slow oxygen sensors may be causing your car to burn excess fuel fast? Even the amount of humidity in your car engine can be one reason why you're wasting a lot on gas. Let's dig in deeper to expose some of the more unfamiliar reasons why you're wasting fuel:

Fuel injectors put fuel into the engine, so if there is a leak somewhere, then the engine will take in lesser gas. This makes it run inefficiently, making it work harder and using more fuel in the process. What's more, your car can accumulate fuel varnish inside these injectors, especially if you're using low-quality fuel injection cleaners. This causes the mixture of air/fuel to lessen, creating misfires and wasted fuel.

Oxygen sensors monitor the air/fuel mix so the powertrain can increase or decrease its fuel when needed. If your oxygen sensors are not working properly, then chances are your engine isn't getting enough air than it should be taking in. Here's why: Your engine needs oxygen (air) to burn fuel. When it's not getting enough air, then it will compensate by taking in more fuel to continue burning. Also, oxygen sensors tend to get more unreliable as they age, and can get less responsive to air/fuel content. In some cases, it indicates to the computer to add more fuel when it really doesn't need it, wasting fuel in the process.

Humidity is actually connected to what we discussed earlier. Ever heard of the Ideal Gas Law? It states that gas in a given pressure and temperature, when contained, has a volume with a constant number of particles. So if there is an increase in humidity, then the amount of water vapor in the surrounding air will also increase. Moreover, the gases present, such as nitrogen and oxygen, are replaced by water vapor. When this happens, then the amount of oxygen decreases, which, as we discussed earlier, will result to wasted fuel.

This small device sits between the radiator and car engine, and its main job is to stop the coolant from flowing into the radiator until the car engine has fully warmed up--that is, if it's functioning properly. If not, then it wastes gas. Here's how: When the thermostat is faulty, it usually doesn’t close tightly (or not at all), and the coolant continues to circulate as the engine warms up quickly. This delay the engine from warming up or reaching its normal operating temperature, which can delay the powertrain module's operation. This uses up more gas to compensate for the added work

"Oil viscosity" is almost similar to the term "oil thickness." It's important to keep in mind, because they can also affect how much fuel you use. As a rule of thumb, most late model passenger car engines use 5W-20 or 5W-30 viscosity motor oil. It's important that the viscosity level of your oil is correct; otherwise, you reduce almost 5 to 10 percent of your fuel economy just by using a heavier viscosity oil.

Who would ever think that clogged up air filters can waste fuel? These filters are prone to getting clogged up by dust and small debris, which makes the engine work harder, and draw in more fuel to do the work.

This sensor helps monitor the engine's internal temperature, and signals the Powertrain Control Module (PCM) if the engine is cool, warm, or normal. When the PCM gets a signal from a defective coolant sensor, it will always read cold, prompting the computer to make the fuel mixture richer until it becomes warm. The problem is that once the engine becomes warm, it still keeps on pumping fuel because the PCM still reads it “cold.” This wastes fuel in the process.

Exhaust systems is the piping used to lead reaction exhaust gases away from a controlled combustion inside the engine. Any obstruction will cause back pressure, which requires more power and fuel to work

9. Grimy or “Burned Out” Spark Plugs

Spark plugs may be small, but they're important. In fact, your car won't even start without them, so you shouldn't take them for granted. When clogged or worn out, they can also cause engine misfires that will lead to wasted fuel.

The intake manifold is that part of a car's engine that supplies the air/fuel mixture to the cylinders. Its main function is to evenly distribute this mixture to every port in the cylinder heads. The EGR Valve's job is recirculate a certain portion of an engine’s exhaust gas back to the engine cylinders, reducing nitrous oxide emissions in petrol or diesel engines. When the intake manifold gasket has a leak, the air/fuel mixture leans out and causes the engine to misfire and give poor fuel economy. And when the EGR valve does not close at idle when not under load, it can let the exhaust leak back towards the intake manifold, causing poor fuel economy and waste.

There are many reasons why your car has low compression. It could be worn out or failing piston rings, intake or exhaust valve problems, or a crack in the piston head itself. Whichever the case, you might unknowingly be wasting fuel just because your engine doesn’t have the same compression it once had.
Cherryl Anne Cruz on Apr 09, 2018
Share this article
3399 views

Lamborghini is known for following up its coupe releases with a roadster version, and the Lamborghini Sián is the latest...

Despite the massive setback that the entire automotive industry experienced due to COVID-19, it appears car makers are slowly but...

With most of the businesses now open and personal modes of transport becoming much-needed than before, the local arm of...